Afghanistan humanitarian crisis: No winners in this unending great game

Afghanistan humanitarian crisis: No winners in this unending great game

There are too many moving pieces in this regional great game. China, Russia, Iran, Turkey, Saudi Arabia, India, Pakistan - all want to take control of this important piece of the jigsaw puzzle to build their influence in the region
by Sanjay Kapoor
Columns
READ 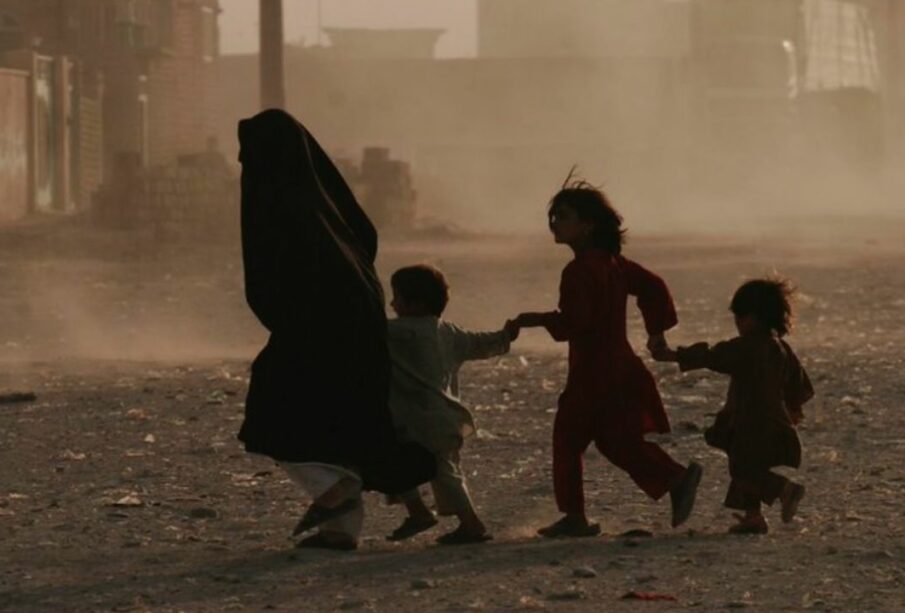 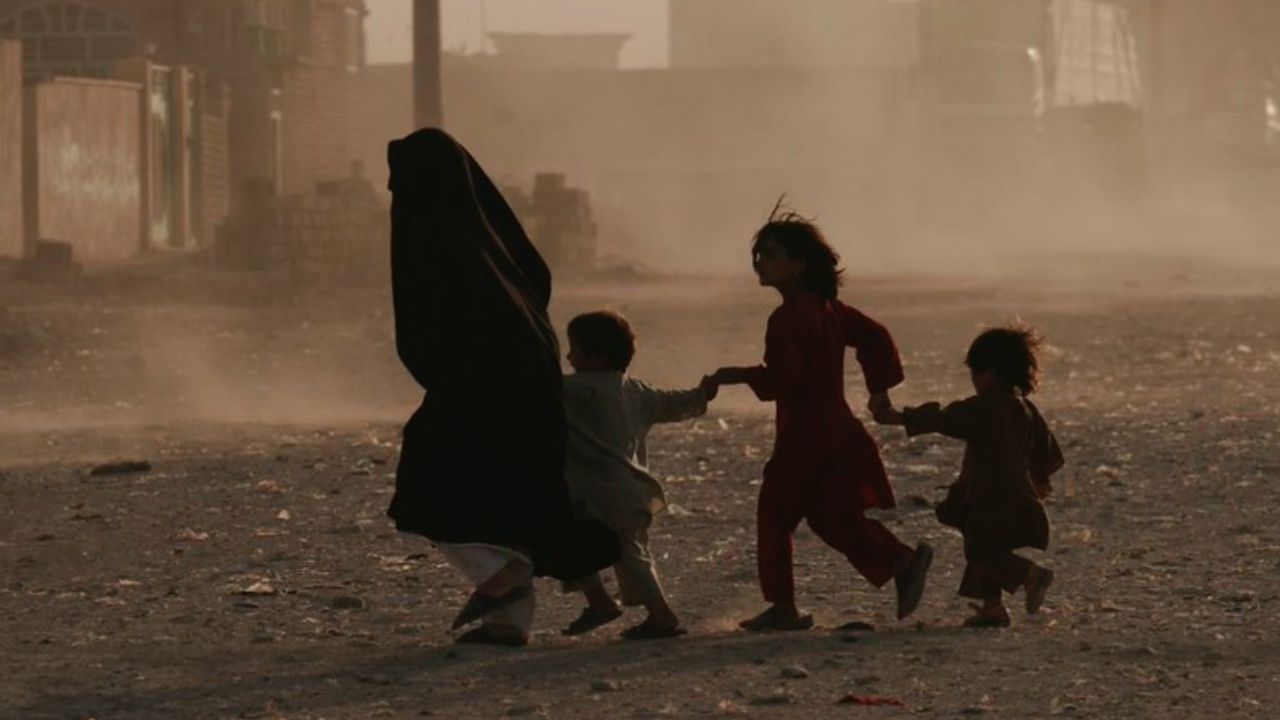 While there is little progress on helping end the deep misery of Afghans after the US army hastily left their country on August 15, 2021, and the Ashraf Ghani government that it had propped up expectedly collapsed, the regional powers like China, Russia and India are exploring whether they can use the happenings in Afghanistan to rework the new balance of power in the region.

This was visible when the Indian government held its annual dialogue with the foreign ministers of 5 Central Asian countries and Islamabad chose to host a conversation with the representatives of Organization of Islamic Countries (OIC) to find a solution to the problem of a bankrupt Afghanistan. Interestingly, the Central Asian countries that still follow the diktats of Russian President Vladimir Putin and are members of the OIC with three of them being Afghanistan’s neighbors chose to stay away from the Islamabad meet. 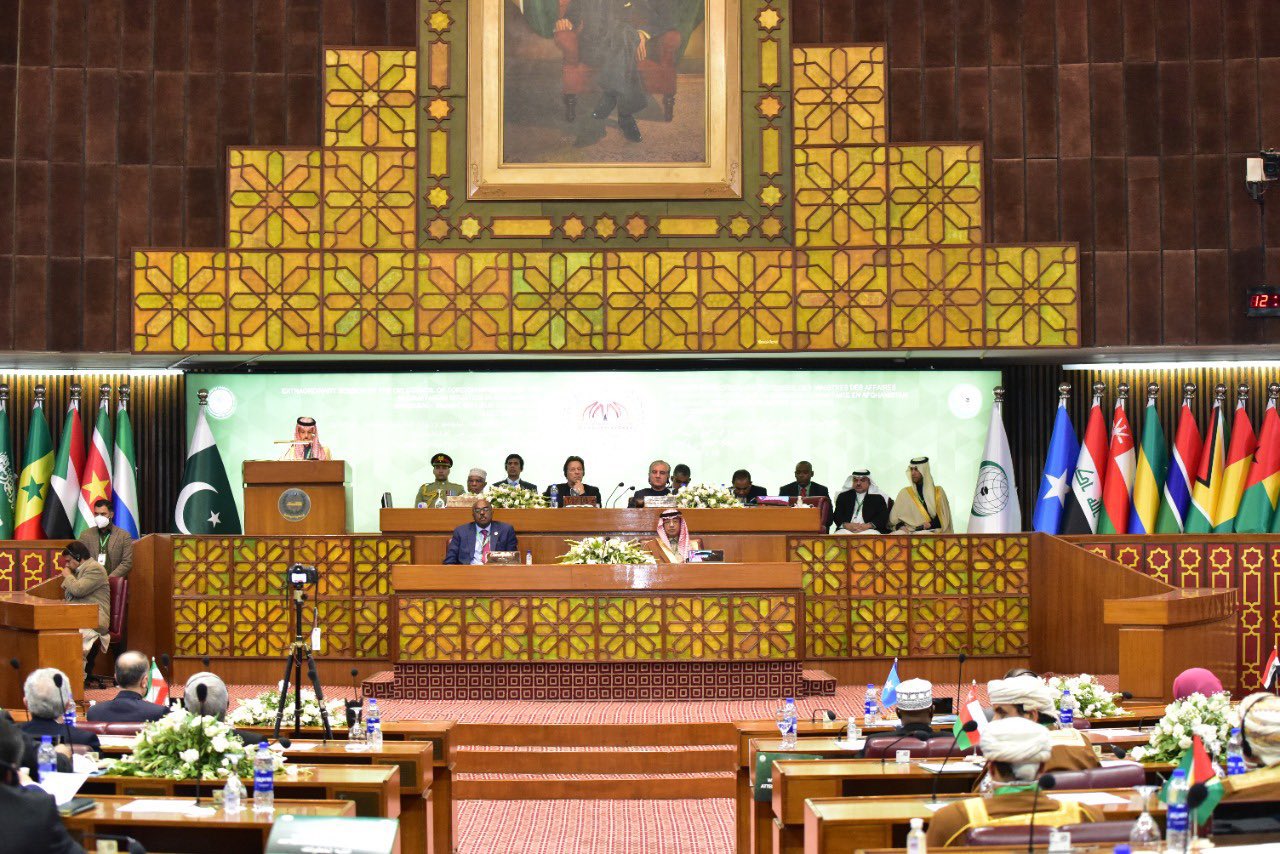 The 17th Extraordinary Session of OIC Council of Foreign Ministers that discussed humanitarian crisis in Afghanistan that was held in Islamabad, Pakistan on December 19, 2021, Pic courtesy: @OIC_OCI | Twitter

There’s gloating in the Indian security establishment after Islamabad’s OIC enterprise was spurned by these countries but the painful truth is that all the moves on the geopolitical chessboard that have been made by these countries are unlikely to bring early and urgent relief to many Afghans who are going through a dark, nightmarish and hungry winter.

To compound their misery, the neighboring countries have shut their door on them. Pakistan’s fencing of the Durand line is slowly getting completed. And India, which was considered a second home by many Afghans not just canceled all the visas, but also refused to graant fresh ones to them.

When the National Security Advisor, Ajit Doval, hosted a regional dialogue on Afghanistan which was boycotted by Pakistan and China, but attended by Russia, Iran and five Central Asian countries, it became apparent that the neighboring countries were not in any great hurry to provide relief to the Afghans, instead they were keen to use the departure of US troops and the coming of Taliban to achieve certain foreign policy objectives.

India that hosted the regional dialogue found its views on Taliban and the threat of radicalization in the South and Central Asian region finding favor with the participants of the conference. Indian government sources claim that Russia, unlike its close ally China, is mistrustful of the Taliban.

Russians that have long and granular experience of dealing with different shades of radicalization in Afghanistan seemed to be of the view that it was not possible to do business with Taliban. This represents a shift in their stand before the US left Kabul. During the run up to that epochal moment, the Russians were desperate to see the back of American troops and also wanted to collaborate with them to diminish the sway of the Islamic State Khorasan (ISK) in Afghanistan. Russians used to insist that the ISK terrorists were ferried from some ungoverned spaces of Pakistan and Central Asia to Kabul. Their purpose, Russians believed, was to spread extremist violence in Central Asia and hurt Moscow’s arc of influence in the erstwhile Soviet Republic. 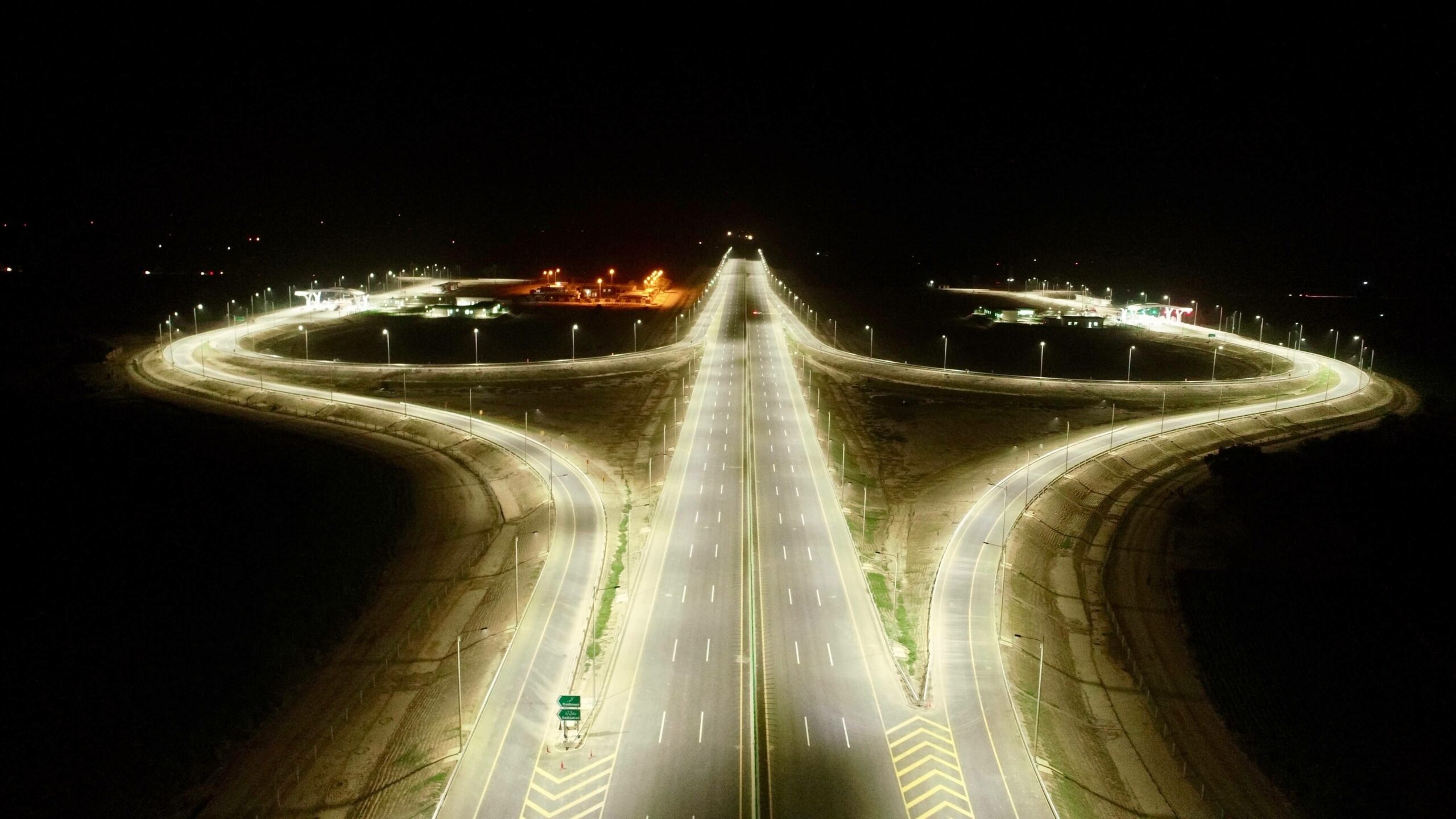 While Russians and the Chinese are happy that the US troops have left Afghanistan, they are trying to weigh different geo-strategic options to carve a reality. China in its desperation to make its expensive $53 billion China Pakistan Economic Corridor (CPEC) viable, does not want to antagonize the Taliban or any extremist group that is active along the route of CPEC. That’s the reason that it is not only chatting with Afghanistan’s Taliban, but also working closely with Pakistan to gain control over the group that runs the country.

The Chinese had made big investments in Afghanistan’s Aynak copper mines in the past, but due to violence and instability, abandoned the project, but with peace returning in the country, it is scouting again for minerals that include the precious and scarce lithium.

A mineral hungry China does not take cognizance of sanctions on account of human rights violations or any other moral issue, on the contrary, it relishes it as it means less competition and also a more pliant decision makers desperate for foreign exchange.

India, which had spent $3 billion dollars in Afghanistan’s development, is not really keen to do more. A government official said that India was in no hurry to do anything more for Afghanistan as it did not serve any strategic purpose for it. India’s objectives are more to do with curbing Pakistan’s influence on its troubled neighbor and the region and also to ensure that the militancy from the restive part of the region does not spillover into Kashmir.

There is a view that if Pakistan manages to fight off its financial troubles then with the support of China it could emerge as a formidable power that straddles both, Central and Southern Asia. In this process it could challenge the paramountcy of India by re-igniting the Kashmir problem by easing passage of Islamic State jehadis to the valley. Some experts believe that these fears are exaggerated as they allow India’s foreign office to project Pakistan’s role in fomenting militancy in the valley.

In some ways, India’s concerns towards Afghanistan have mutated from humanitarian to strategic. Now, it is no longer an exercise at establishing a toehold to enlarge its economic presence – generally perceived by Pakistan as an attempt to surround it – but to collaborate with other like-minded countries in Central Asia led by Russia to use the Taliban takeover of the landlocked Afghanistan to de-legitimize its relationship with Pakistan.

Nearly all the countries that participated in the regional dialogue were clear that radicalization posed a big challenge to their societies that are preponderantly Islamic. While they would want humanitarian assistance to reach Afghanistan they would not want it to determine the course of their foreign policy. It was due to this reason that India wanted Pakistan to open its overland route to supply food-grain to Afghanistan when it could have used the sea-land route through Chabahar port.

For Pakistan, too, India’s request made sense as it endeavors to smother Chabahar as an option to sidestep its presence and utility. Expectedly, the humanitarian aid got mired in meaningless bureaucratic trivia and has still not reached the needy.

There are too many moving pieces in this regional great game. China, Russia, Iran, Turkey, Saudi Arabia, India, Pakistan all want to take control of this important piece of the jigsaw puzzle to build their influence in the region. However, it may take some years to comprehend the full implications of the day when the US troops left Afghanistan and the Taliban returned to Kabul.

If you like this story and if you appreciate our Ad-Free Independent Journalism platform, show us your support by becoming our Member. Our Journalism can only sustain itself and survive if well-meaning people like you pay for news. Click here to become our Member.
TagsAfghanistanAshraf Ghani governmentChabahar portIndian GovernmentOICSanjay KapoorUS army
Related articles More from author More from category
PrevNext