National Human Rights Commission seeks report from Chief Secretary and DGP of Assam on the brutal assault on doctor by relatives of a Covid patient in Hojai, Assam
Covid-19India
READ

The National Human Rights Commission has sought a report from the Chief Secretary and the Director General of Police of Assam on the Hojai incident where a doctor was brutally assaulted by the family members of a Covid patient who had died. 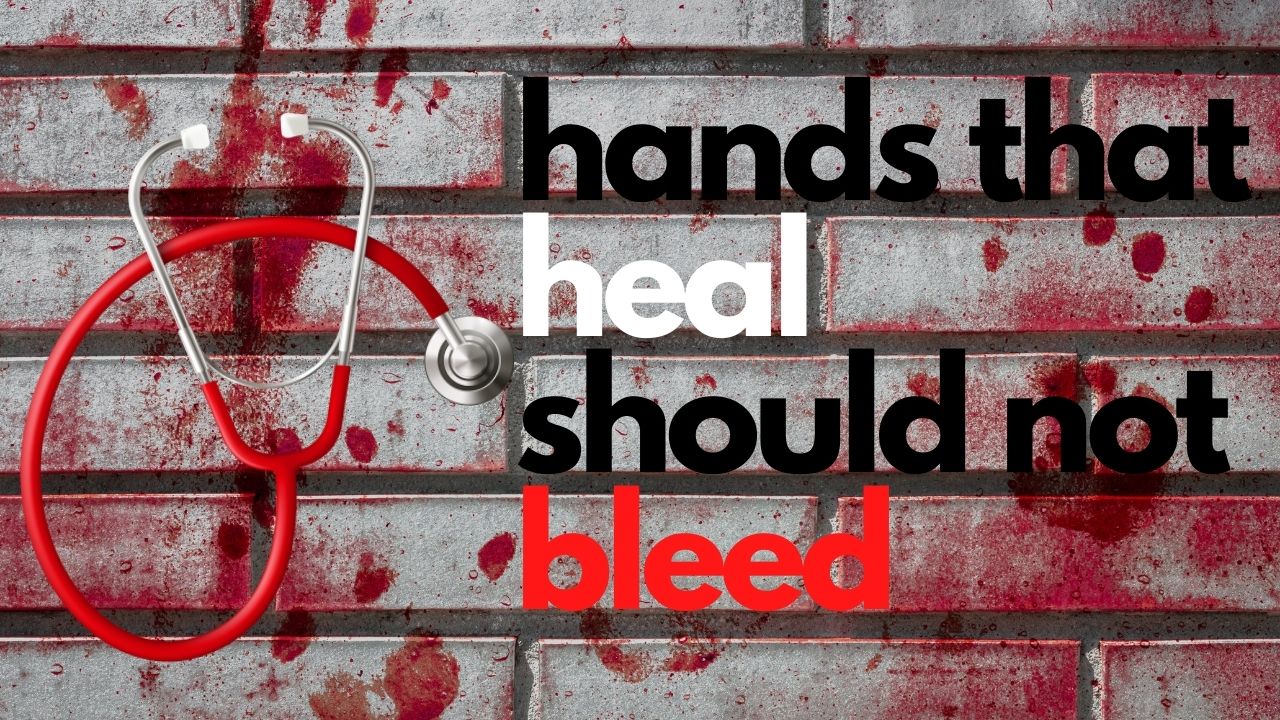 The video of the incident went viral on social media following which 2 dozen men including the main accused in the case were arrested by the Assam police. Following the rising number of attacks against healthcare workers, the NHRC asked the Union Health & Family Welfare Ministry to implement measures to ensure the safety and security of the frontline health workers in the country.

HCM @himantabiswa sir.
Look for youself !!
This is the condition of our FRONTLINE WARRIORS DOCTORS in ASSAM.
We are bearing the burden of incompetency.@DGPAssamPolice @gpsinghassam @PMOIndia @assampolice @nhm_assam pic.twitter.com/V3mVK8QNxN

“The Central Government should pass the Health Services Personnel and Clinical Establishments (Prohibition of Violence and Damage to Property) Bill 2019, which was drafted by the Centre but was shot down by the Home Ministry. The Central Government must immediately pass this Bill. Our frontline workers need immediate protection,” said Dr Rajeev Joshi, a healthcare professional who had filed a petition before the Bombay High Court on protection of healthcare workers.

“Even The Epidemic Disease Act, which has some stringent provisions is not being implemented by the police department of respective states due to ignorance. Moreover, this Act is only limited to the period of the epidemic. Therefore, passing a central law and its implementation is of paramount importance to protect our healthcare workers who have been saving lives as warriors during this pandemic,” said Dr Joshi. 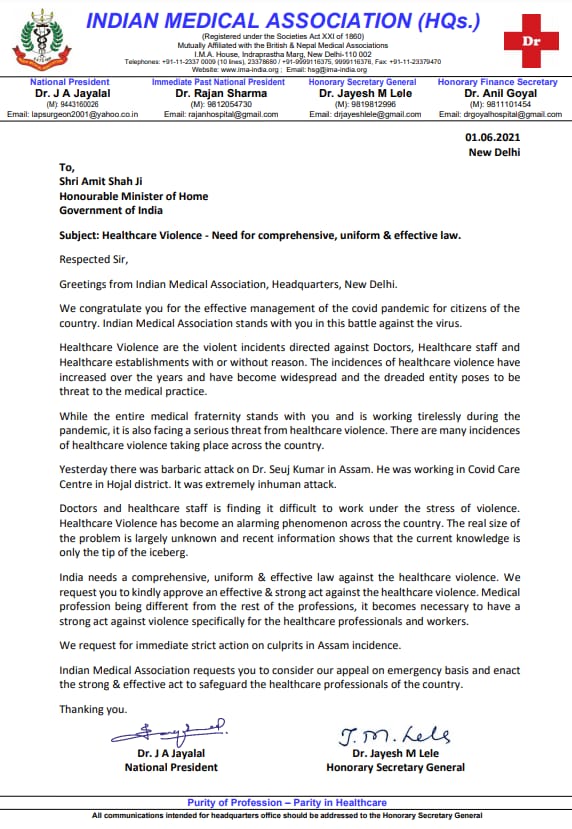 The Indian Medical Association had on Tuesday sent out a letter to Union Home Minister Amit Shah requesting the ministry to bring in a comprehensive uniform and effective law to protect healthcare workers from violence.

“Doctors and healthcare staff are finding it difficult to work under the stress of violence. Healthcare violence has become an alarming phenomenon across the country. The real size of the problem is largely unknown and the recent information shows that the current knowledge is only the tip of the iceberg,” stated IMA in its letter.

If you like this story and if you appreciate our Ad-Free Independent Journalism platform, show us your support by becoming our Member. Our Journalism can only sustain itself and survive if well-meaning people like you pay for news. Click here to become our Member.
TagsEpidemic Disease ActHojai incidentIndian Medical Association(IMA)NHRCSafety of health workers
Related articles More from author More from category
PrevNext