Army gives in to SC, grants Permanent Commission to women officers after Apex Court warns Army of contempt - The Probe

SC tells Army, ‘you may be supreme in your own authority but the constitutional court of this country is also supreme in its own jurisdiction’. Jubilant women officers tell the Probe, ‘our fight for justice is over’.
by The Probe team
India
READ 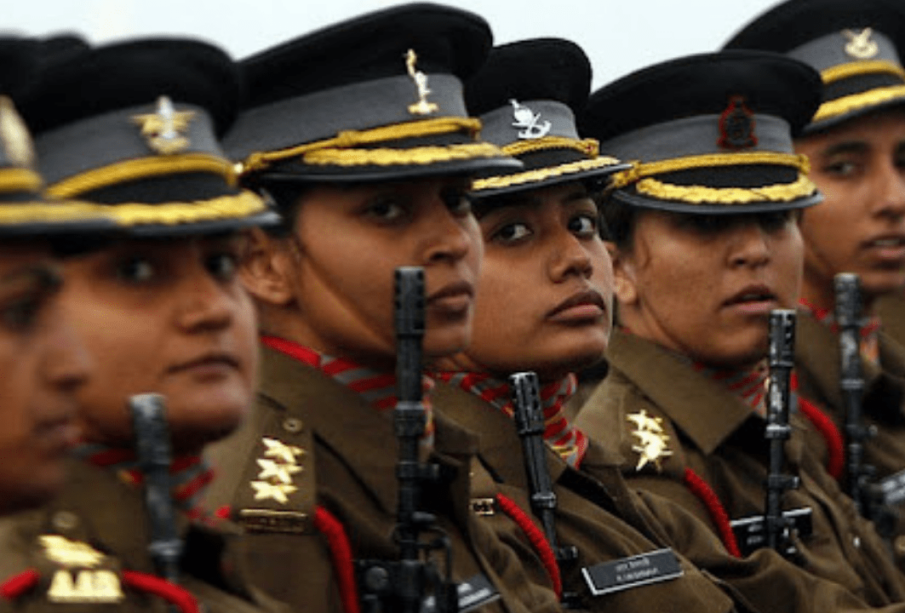 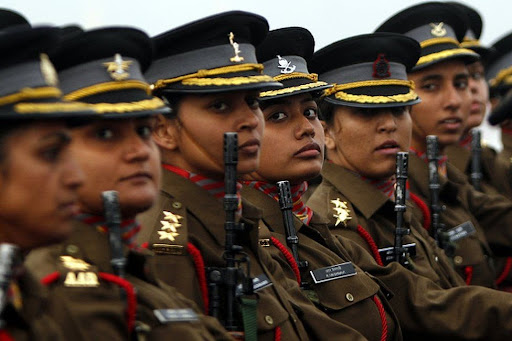 In what can be termed as a major milestone for the women Army officers of the Indian Army, the Centre on Friday decided to grant Permanent Commission (PC) to all women Army officers after the Supreme Court warned the Centre that it will hold the Army guilty of contempt of court if PC is not granted to the aggrieved women.

Speaking to The Probe, on condition of anonymity, an elated serving woman army officer whose petition was decided upon by the Apex Court today said: “This is a landmark judgment. Justice Chandrachud has given us justice. This means that all of us can serve in the Indian Army till our retirement. This also means that from now on we will be considered for promotions; we will be considered for career growth opportunities; all the benefits that apply to gentlemen officers will apply to us. We will get study leave and deputation. We can take part in competitive courses and we will have access to many other facilities. This also means that we will get the opportunity to command troops. We are very thankful to the honourable Supreme Court which delivered us justice.”

In the two-part court proceedings – after the rap from the Apex Court – the Centre communicated its decision through Additional Solicitor General Sanjay Jain and Senior Counsel R Balasubramaniam. “After discussions with the Army authorities at the highest level, we would like to state that the Centre has decided to grant PC to the Women Army Officers and to also those officers whose cases are not before the court in the contempt proceedings subject to the willingness of the women officers and if they are also medically fit and have disciplinary and vigilance clearances,” said ASG Sanjay Jain.

In the ensuing heated proceedings – after the Army was found to be dilly-dallying on the subject of grant of PC to the women officers – the bench asked the Army to immediately grant PC to the women by observing that, “the Army may be supreme in its own authority but the constitutional court of this country is also supreme in its own jurisdiction. We have already given you a long rope”.

Admitting that the two-part court proceedings were dramatic, Sudhanshu S Pandey, the counsel representing some of the women Army officers said, “Justice Chandrachud literally said that the Army has understood the previous order of the Supreme Court but they didn’t want to comply with it. The judge said, therefore, we are left with no option but to hold the Army guilty of contempt. Justice Chandrachud set the record straight by saying that the Army may be supreme in its own authority but the constitutional court of this country is also supreme in its own jurisdiction. The judges also started recording the reasons as to why they are holding the Army to contempt, but soon the ASG realised the consequences of this and requested the judge to give them a few minutes so that they can take the permission from the highest authority in the government and resolve the matter. In the second part of the hearing that took place at 2 pm, the decision was taken to grant PC to all the women within 10 days time. This is a big breakthrough for all of us”.

The SC bench was hearing the contempt petition filed by 72 women Army officers against the Indian Army. The women officers had earlier sent a legal notice to the Indian Army asking the Army to grant them Permanent Commission at par with their male counterparts or face contempt proceedings in the Supreme Court. The women alleged that the Army was discriminating against them in comparison to their male colleagues and in doing so the Army was also violating the earlier orders passed by the Supreme Court.

The Apex Court had previously ordered the Centre to grant Permanent Commission (PC) to 39 women army officers. In the last hearing, the court had asked the Centre to give reasons as to why 25 women officers were being denied Permanent Commission. The court had noted: “There is a final judgment and order of this court dated 25 March 2021. The consideration for the grant of PC has to be confined to the specific directions issued by this Court and not on any grounds independent of the direction.”

Speaking to The Probe, Rakesh Kumar, a counsel who represented some of the women officers in the Apex Court said, “After dilly-dallying for the last so many months, finally the Army has decided to grant PC to all the women officers. This is a major achievement for all the women. The Supreme Court’s tough stand today made the Army take this decision and this decision not only affects the 11 women concerned but it also comes as a solace to all the other women Army officers whose cases are not before this honourable court”.

Permanent Commission: The Numbers. The case as it stands today.