Ban on Chinese Apps: A Reality Check | Podumentary | The Probe - The Probe

Ban on Chinese Apps: A Reality Check | Podumentary | The Probe 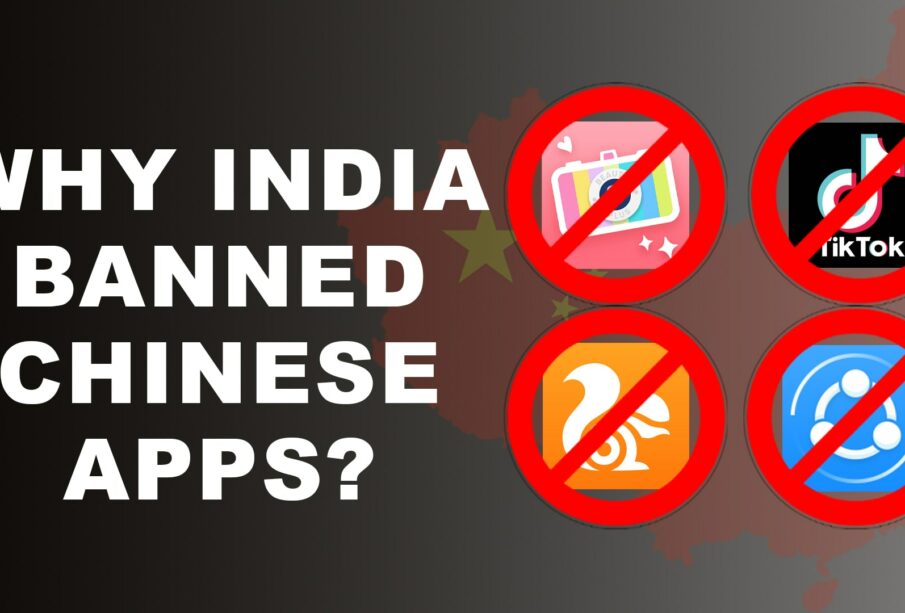 The Indian government recently decided to ban around 54 Chinese apps claiming that the apps were a threat to the privacy and security of the country. Ministry of Electronics and Information Technology stated that these apps were transferring sensitive data of Indians to servers in foreign countries.

Since June 2020, India has banned almost 224 Chinese apps, including popular apps like TikTok, We Chat, ShareIt and others. In this Podumentary, we do a reality check on the ban. Is the ban going to help India contain Chinese acts of cyber aggression? What more needs to be done to secure our defences?