A chilling footage that shows an autorickshaw ramming into a judge – while he was on an early morning jog – is doing the rounds in social media. The incident was reported on Wednesday at about 5.08 am in Dhanbad in Jharkhand. 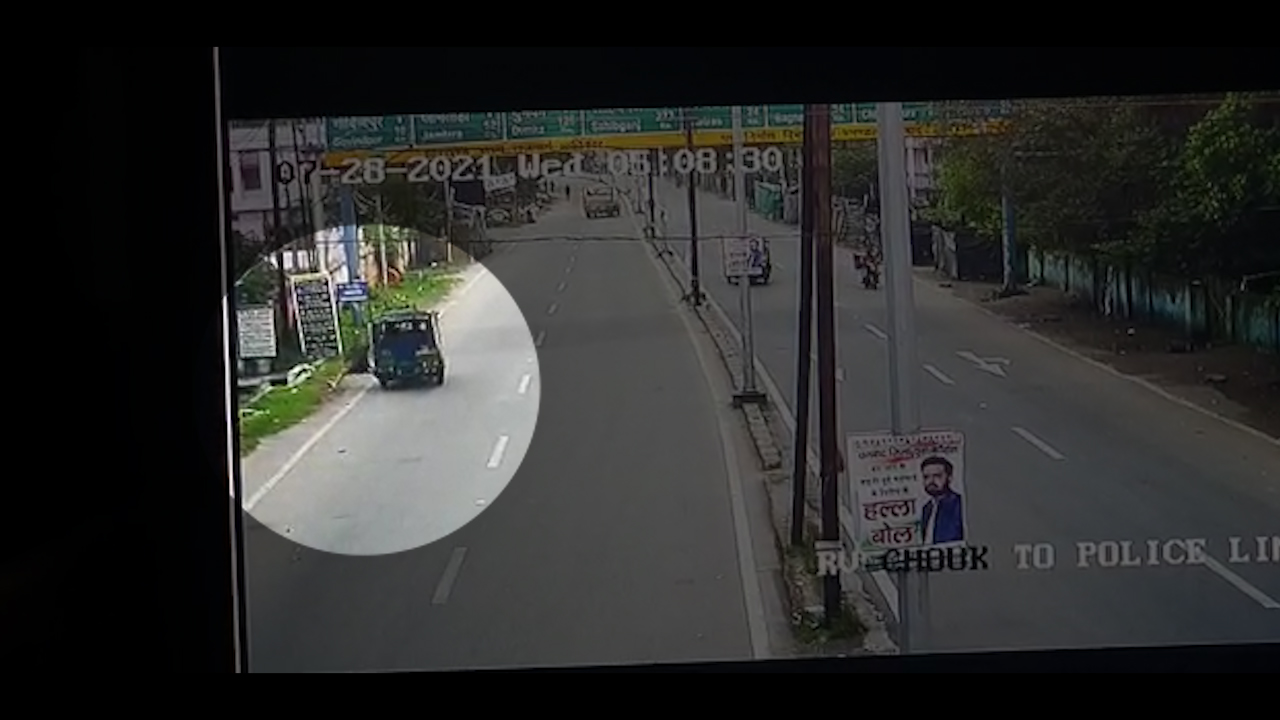 In the video – after hitting the judge – the rickshaw driver is seen fleeing the spot. Soon after the incident, the victim Uttam Anand, an Additional Sessions District Judge was taken to a nearby hospital by a passer-by but he succumbed to his injuries. 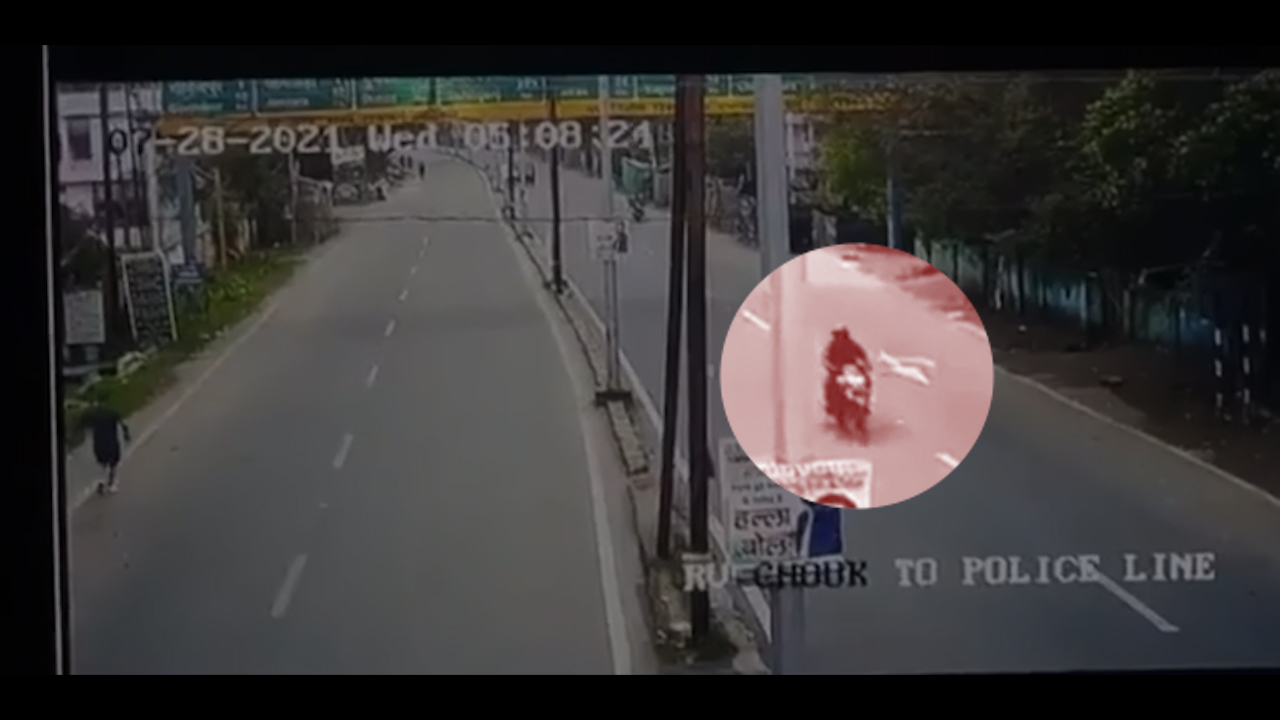 Bike rider on the opposite side of the road, turns to his right and looks at the judge 5 seconds before the judge is run over by the autorickshaw

Just moments before the rickshaw rams into the judge, a man is seen riding a bike on the opposite side of the road and taking a look at the judge. Five seconds later, the rickshaw driver is seen deliberately ramming his vehicle onto the judge. Immediately after that, the bike rider is once again seen on the other side of the road. The biker is yet again captured on CCTV taking another close look at the injured judge. After the murder, both the bike rider and the rickshaw driver are seen speeding away. The sequence of events in the CCTV footage show that the judge’s murder was carefully orchestrated. 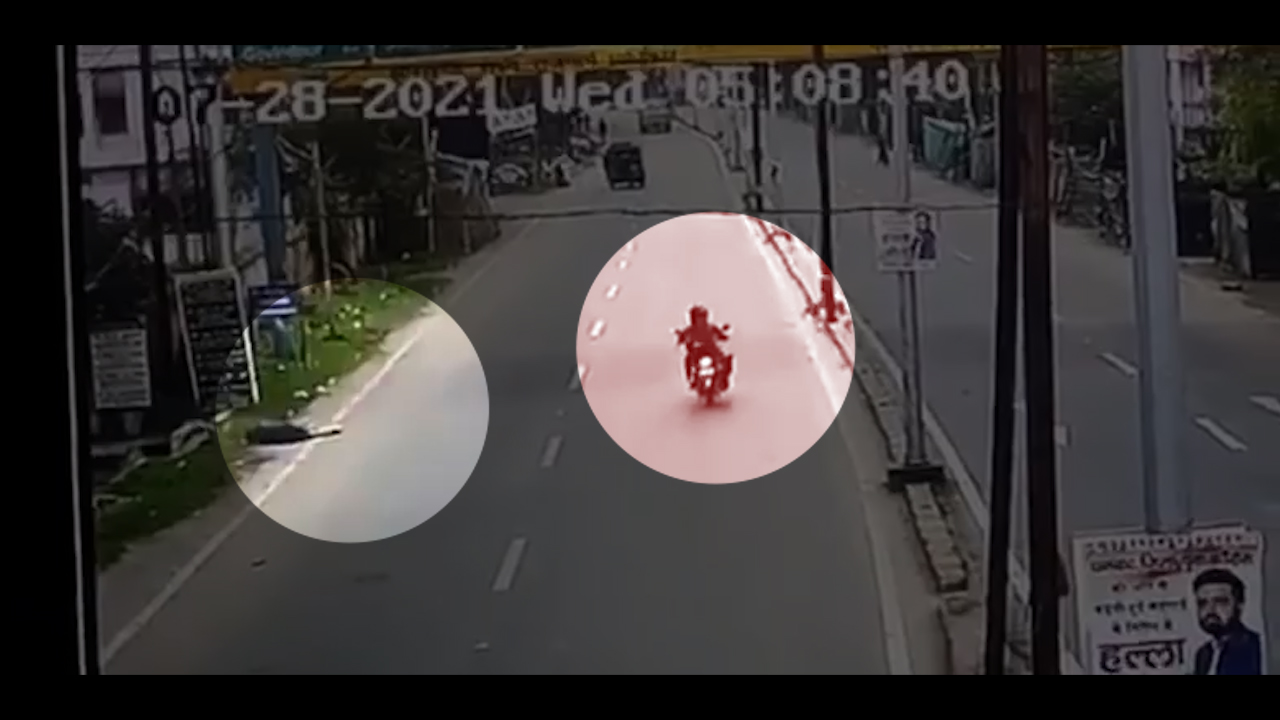 Bike rider on the other side of the road, takes another look at the injured judge after he is run over by the autorickshaw

“We tried to revive him but he had severe head injury and blood was oozing out of his ears. By the time he was brought to the hospital he was declared dead,” said Dr. Arun Kumar, the Superintendent of Shaheed Nirmal Mahto Medical College Hospital in Dhanbad.

The Dhanbad police has registered a murder case in the matter and they have constituted an SIT to probe the case. The Jharkhand High Court has taken suo motu cognisance of the case and have told the State police that the case will be handed over to the CBI if the police fails to uncover the truth. 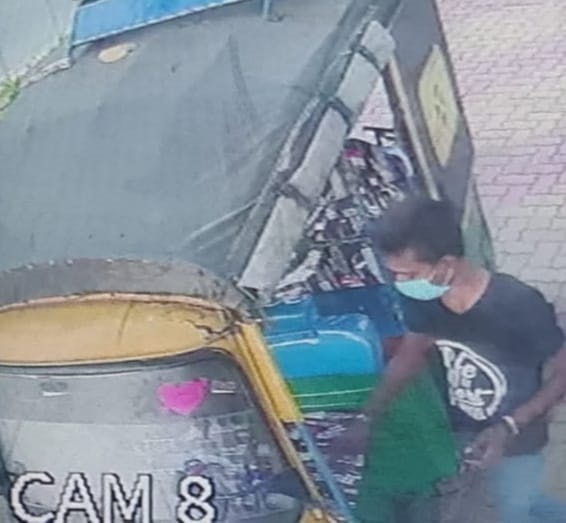 CCTV grab of the accused in the case

Speaking to the media, Amol Vinukant Homkar, the Inspector General of Police, Jharkhand said: “Based on the evidence and CCTV footage, we have arrested 2 people and we have seized the auto rickshaw in the case.”

Though the auto driver has been arrested and the rickshaw used to murder the judge seized by the police, the incident brings to light a lax Jharkhand police department. Just a day before the murder, the very same autorickshaw used to murder the judge was stolen from the Pathardih police station in Dhanbad. The criminals are believed to have erased the original number of the auto from its number plate to cover their tracks. While 2 persons have been arrested in the case, the Jharkhand police is yet to arrest the key conspirator in the matter. 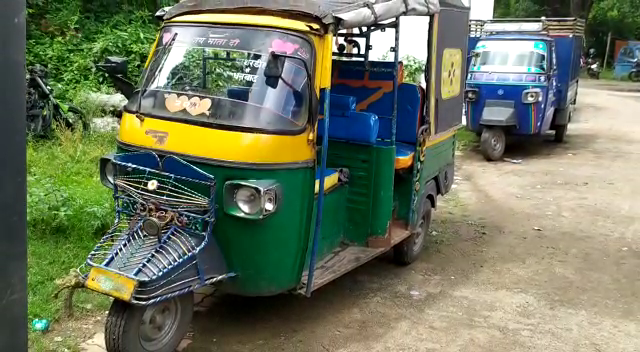 Speaking to The Probe, Raj Sinha, MLA of Dhanbad said, “The video footage makes it amply clear that this is not just an accident case. The way the auto rammed onto the judge clearly shows that it was a deliberate attempt to hit him and silence him. We want a CBI enquiry into the matter”.

This is not the first time, Dhanbad in Jharkhand has witnessed such a brutal murder. The coal capital of India has seen numerous gang wars in the past. The Jharkhand police has however remained a mute spectator to the mafia related violence in Dhanbad. For instance in January 2017, Neeraj Singh, the former Deputy Mayor of Dhanbad was shot 67 times by motorcycle borne assailants and murdered. 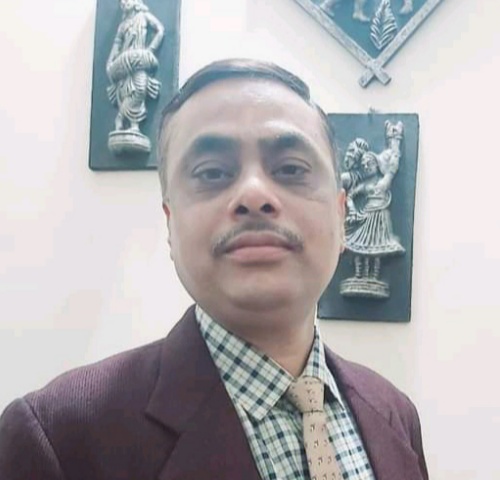 During one of the hearings, Judge Uttam Anand had rejected the bail application of Aman Singh, an accused in the Ranjay Singh murder case. Investigators are now trying to ascertain if Judge Uttam Anand’s murder is linked to the chain of murders that took place in Dhanbad in the recent past.

The grieving family of Judge Uttam Anand and his close associates believe that a police inquiry will no longer be enough to bring the perpetrators to justice. While the district’s mafia related violence continues to grow unabated, the Jharkhand police is facing the heat from various quarters for not reining in the various gangs of Dhanbad.