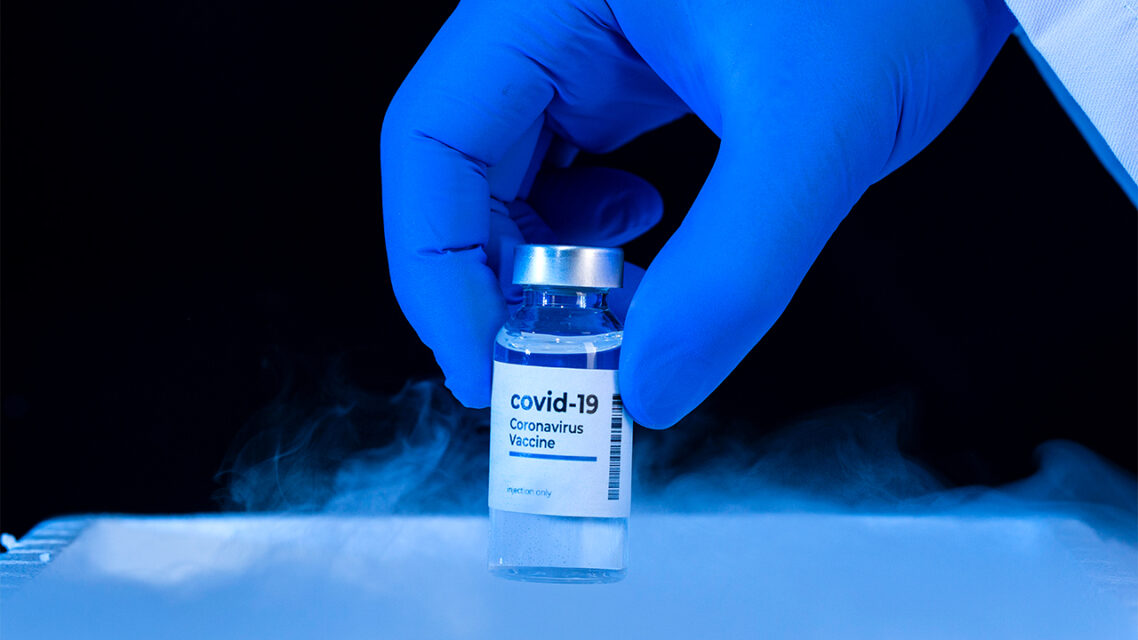 Besides the deathly blow to its economy and reputation as the country that had successfully fought off a pandemic that had roiled far more established and affluent societies, the second wave of the deathly Coronavirus poses far serious foreign policy challenges to India than it is understood by those experts that revel in the misplaced triumphalism of our national leadership. Contrary to their loud proclamations, India is looking like a loser in this regional stand-off.

In the space of a month, our decrepit public health infrastructure and poverty has exposed the limitations of an assertive foreign policy that we have been pursuing in the neighbourhood and elsewhere to present ourselves as a worthy counterpoint to a belligerent China. This setback after the sudden explosion of Coronavirus cases comes at a critical time when China has infiltrated into Northern Ladakh and occupied around 1500 kilometers. Though it retreated from some features after the US got a new President but they have hung on to prominent intrusion points like Hot Spring, Depsang and Gogra. Bizarrely, Prime Minister Narendra Modi, usually garrulous when it comes to attacking his domestic opponents, has been painfully silent on the Chinese invasion.

Modi who had met the Chinese leader 18 times in the past few years, decided to field his officials to negotiate with the Chinese military leadership rather than making the phone call to President Xi Jinping. Perhaps he held back that card for later use.

In the absence of a real rapprochement, China is aggressively sucking up all the influence that India had garnered in its neighborhood ever since it made it clear to them that relationship is a zero sum game – you cannot be friends with India and China at the same time.

The real test of this new paradigm was visible in India’s ‘vaccine maitri’ policy where New Delhi promised to take care of its neighbour’s vaccine needs to fight the Coronavirus. In fact, Bangladesh had been far gone in its negotiations with China, which was giving public health guarantees by creating an infrastructure and free vaccines for its population. Then India stepped in and convinced Prime Minister Sheikh Hasina to opt for AstraZeneca’s Covishield, manufactured by Serum Institute at Pune, India.

As a gesture of friendship India gave 3 million vaccines free to Dhaka and more were to be bought by them at commercial rates. Since the last week of April, there has been no supply from the Serum Institute as India needed vaccines for itself after an explosive surge that killed hundreds of thousands of people. Bangladesh has put on hold its vaccination drive. Though there has been no word from SII whether it will meet its commitment, it is assumed in Dhaka that there will be no supplies from India.

This does not mean that the government of Bangladesh is not desperate to inoculate its citizens. In fact they are also grappling with the issue of what to do with those who got the first jab of Covishield? Can they use other vaccines for the second jab – for instance the Chinese vaccines that’s being pushed hard to replace Covishield?

Reports from Dhaka suggest that China is offering to fill the gap of Indian vaccines. Some reports from Bangladesh claim that China is willing to make good its earlier promise to give the country a public health guarantee that includes free vaccinations for the rest of the country if it abandons New Delhi and stands along with it in its opposition to Quad.

Quite apparently, Chinese opposition to Quad and its fear of militarization were not just behind the intrusion into Northern Ladakh, but is also driving Beijing to use the Coronavirus crisis and the desperation for vaccine amongst India’s neighbours to dismantle New Delhi’s influence and the clout it would have brought to the four nation compact.

Not just in Bangladesh, which is the most populous and important from the standpoint of China’s much vaunted Belt and Road Initiative (BRI), other countries in the neighbourhood like Nepal and Sri Lanka, too, have been badly hit by India’s calamity.

Landlocked Nepal, which depends on India for many things, is the worst affected. Here, too, India gave free vaccines, but, now it is again not able to fulfill its commitment. Worse, Nepal does not have a public health system worth the name – quite like many parts of India – and was banking on New Delhi to provide early vaccination and support in the event of a surge. However, it had not expected this kind of surge from Indian variant to pommel its unsuspecting population. Suffering in India and the spike in demand for vaccines has ensured that Nepal looks for help elsewhere. It has called out to the US and EU, but that’s unlikely to happen. As a senior diplomat concurred with this writer that eventually the Nepalese will have to be bailed out by its other neighbour – China.

Though China meddles routinely in Nepal, it has held its hand when it comes to fighting off India’s larger cultural and religious influences. With India baulking from meeting its vaccine commitments, Kathmandu will have to lean on Beijing to save its population. What is not known, though, is whether this help from its northern neighbour would tilt Nepal more towards China and end its inordinate reliance on India?

Even before the latest surge, there has been considerable speculation about the growing drift of Nepal towards China. Bringing its train right up to Kathmandu was to be the starting point to grow its influence in this region, but after facing push back from India and the US, China has displayed some ambivalence. Now the second surge of the virus and the increasing reliance of the countries on its vaccine, provides China another opportunity.

Sri Lanka, too, has been left high and dry due to the unfolding Indian tragedy. Though there is plenty of sympathy, the imperative of early vaccination is driving the Sri Lankan Prime Minister Mahinda Rajapaksa to knock on the doors of China for help.

There has not been much in the media about how many vaccine jabs Sri Lanka needs, but it is a matter of time before Chinese vaccines find their way here too!

It is in Africa that India will be losing its growing influence. Here again, as part of WHO sponsored COVAX initiative, India was to manufacture vaccines and send it here, but the catastrophe that engulfed India has forced it to back off from its commitment.

Again SII was to send the vaccines, but it just cannot. Reports suggest that China again is benefiting from its vaccine diplomacy, which India was trying to master.

In just a month, India’s inability to priortise beefing up its public health infrastructure has tripped it from claiming itself as a regional power. Other countries like Sri Lanka or even Bangladesh that invested in human resources seem to have handled the surge better allowing them, in the process, strategic autonomy to rise above its geographical limitations. In this unfolding tragedy – India has emerged as a loser allowing its bête noire to fulfill its regional ambitions.

If you like this story and if you appreciate our Ad-Free Independent Journalism platform, show us your support by becoming our Member. Our Journalism can only sustain itself and survive if well-meaning people like you pay for news. Click here to become our Member.
TagsBRICoronavirusCovid vaccineHealthcareIndian foreign policyIndo-ChinaPublic healthSanjay KapoorVaccine diplomacy
Related articles More from author More from category
PrevNext