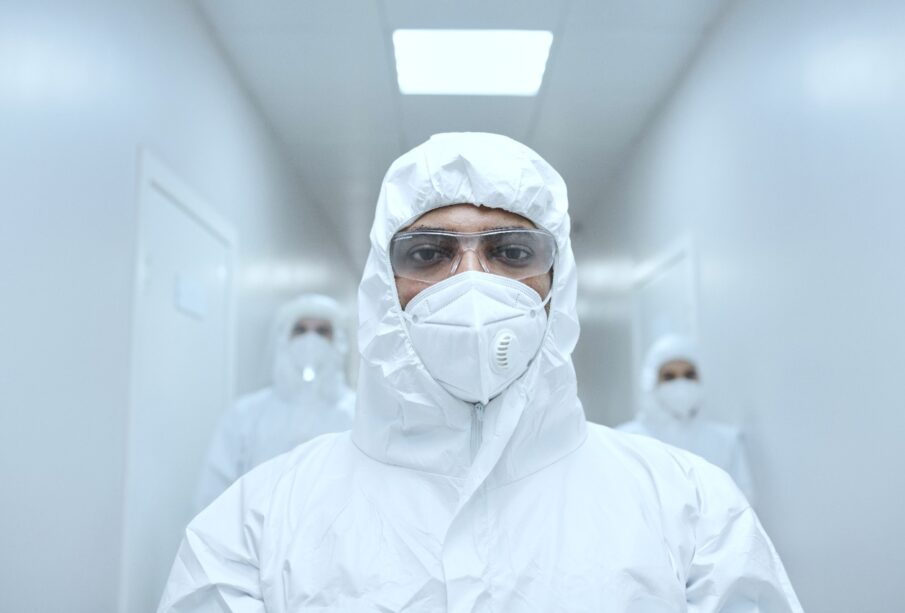 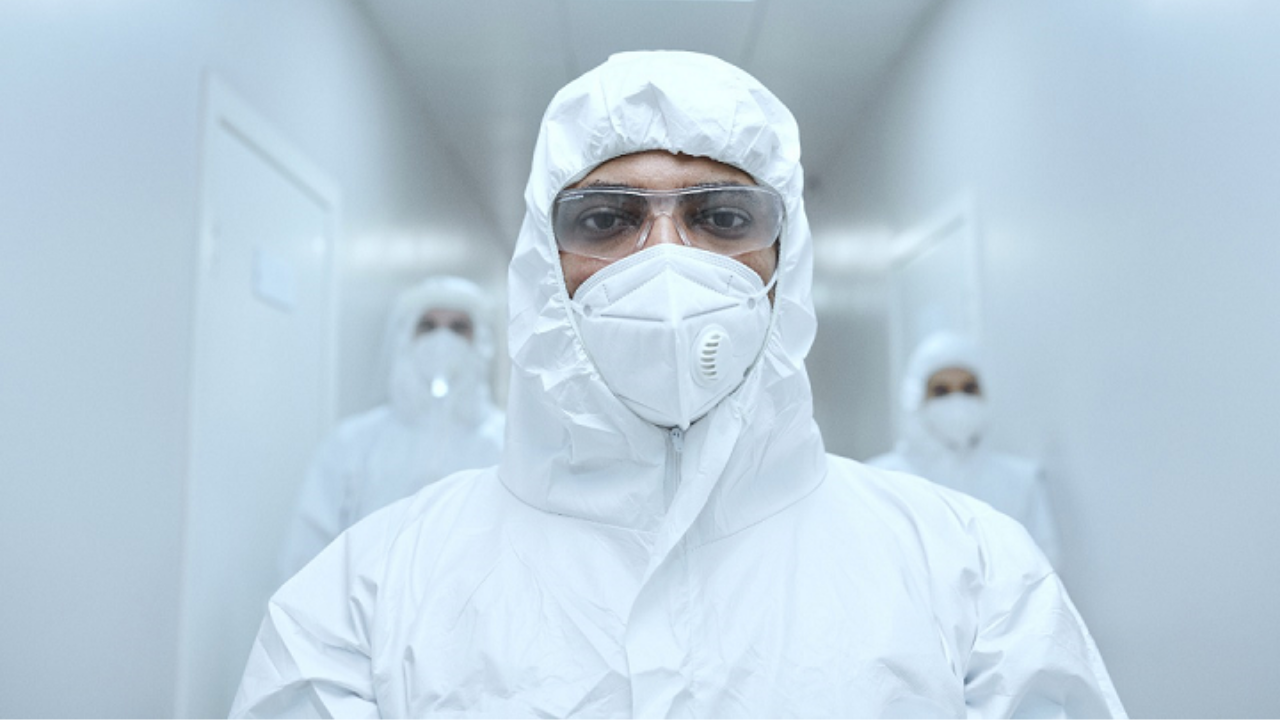 India is now at the grip of the third wave of Covid-19, according to government sources and healthcare professionals. The Omicron variant of the Coronavirus has fuelled the third wave with new Covid-19 cases soaring to 90,928 in the last 24 hours. Just a day earlier, the cases stood at 58,097 and the daily death count has risen by 325, taking the total number of deaths to 4,82,876.

India’s Omicron case tally has also increased with Thursday seeing the biggest single day increase of 495 cases, taking the total number of infections of the new variant of Covid-19 to 2630, according to data from the Ministry of Health and Family welfare. The data also shows that the average daily rise of Covid during the third wave is almost 21 per cent faster than what was seen during the second wave.

Delhi Health Minister Satyender Jain has said that on Thursday Delhi is expected to record 14000 fresh cases of Covid-19. Mumbai Mayor Kishori Pednekar has said that lockdown will be imposed in Mumbai if daily Covid cases cross the 20,000 mark.

Many states including Maharashtra, West Bengal, Kerala and Delhi are seeing an exponential rise in Covid-19 cases. Healthcare workers in many states have tested positive for Covid and fear that there would be massive shortage of healthcare professionals and resources if once again there is a surge in hospitalisation. In Mumbai over 300 resident doctors have tested positive and nearly 100 doctors in Delhi’s hospitals have also isolated themselves following positive test results.

Speaking to The Probe, Dr Sandeep Gore, Director of Emergency Medicine department in Fortis Mumbai has said that last week has seen a sudden increase in the number of patients thronging to hospitals in Mumbai. “The third wave is here. In the emergency department everyday we have started seeing at least 90 patients in the emergency ward. We observed a similar trend during the first and the second wave. Rather, I can say we are now seeing more influx of patients but fortunately the symptoms are not very serious,” said Dr Gore.

Healthcare professionals from different States have confirmed that the volumes of Covid-19 patients flocking to hospitals are large but fatalities are less. But the concerns stem from the assumption that even if the Omicron variant of the Coronavirus only causes one third of hospitalisation, the exponential rise of the variant may still trigger massive hospitalisation, shortage of emergency care facilities resulting in increased fatalities eventually.

Padma Shri awardee Jitender Singh Shunty who along with his team had cremated over 4000 dead bodies in Delhi alone during the first and second wave of Covid-19 has said that he and his team are now gearing up for handling casualties of the third wave. “We can’t leave anything to chance. The third wave has started. Going by the numbers, I feel that by January 20, per day we could see at least 25,000 new cases. Right now the death rate is less but during the second wave also the same thing had happened. Till April 8, death rate was less but the moment cases crossed the 20,000 mark, hospitalisation started to increase and death rate also simultaneously increased. This time too, I feel there will be a repeat of the second wave-like scenario,” said Shunty.

Shunty and his team have readied 30 ambulances to handle casualties in Delhi during the ongoing wave. “We have still not learnt our lessons from the first and the second wave. I am requesting the government to start services of mobile flying squads that can reach homes of Covid-19 patients and distribute medicines to them. The squads should have testing facilities and healthcare professionals who can take care of patients. The home quarantined people should also get facilities of mobile ration and food supply so that they don’t have to venture out of their homes. If these things are sorted right from the beginning, we can minimise the damage to a large extent,” asserted Shunty.

Meanwhile, Infectious Disease Epidemiologist of the World Health Organisation, Maria Van Kerkhove took to twitter to warn people not to dismiss Omicron as a mild disease. “Yes, oversimplified narratives can be dangerous. While we see lower risk of hospitalisation compared to Delta, to suggest that Omicron is “just a mild” disease is dangerous. Cases are astounding, even with lower risk, we will see hospitals overwhelmed. Please be careful,” cautioned Ms. Kerkhove.

The union government has announced all states to re-activate their Covid-19 war rooms and once again work towards strengthening medical facilities, emergency care and healthcare infrastructure, including oxygen supply, number of beds and ventilators.

Meanwhile, expressing fears over the safety of the first oral anti-Covid pill, the Director General of the Indian Council of Medical Research Balram Bhargava stated: “This drug has major safety concerns. It has not been included in the national task force treatment. The WHO has not included it and the UK has not included it as of now.” The pill Molnupiravir was approved for emergency use in India by the Drugs Controller General of India (DCGI) in the last week of December.

Top 6 states in India with the maximum number of Omicron cases, according to data from the Ministry of Health and Family Welfare.

According to the government figures, 148.67 crore vaccine doses have so far been administered in India with the active caseload figures being 2,85,401. The country’s recovery rate currently is 97.81% and 68.53 crore tests have been conducted so far.

According to the data released by the Ministry of Health and Family Welfare, Maharashtra, Delhi, Rajasthan, Kerala, Karnataka and Gujarat are the top 6 states with maximum number of Omicron cases with Maharashtra topping the list with 797 cases. On Wednesday, the health ministry also confirmed the death of a 74-year-old man as India’s first death case related to the Omicron variant.

In the meantime, ahead of the upcoming assembly elections in five states, Rajesh Bhushan, Union Health Secretary and Niti Aayog Member Dr VK Paul briefed the officials of the Election Commission on the emerging Covid-19 situation in the country. In the meeting, Dr VK Paul told the Election Commission that the current Covid situation in India is not conducive for large rallies and roadshows and that these events must be avoided in the poll bound states.