Delhi in the last 24 hours: a night of mourning - The Probe

Delhi in the last 24 hours: a night of mourning

These are the visuals that we captured yesterday in Delhi. Over 100 dead bodies were cremated at the Old Seemapuri Cremation Ground in East Delhi. Over 20 dead bodies were still in waiting as there was no space to accommodate their cremations. This was the situation in just one of the numerous cremation centres in Delhi. This is perhaps one of the worst tragedies the national capital has ever seen in the last many years. 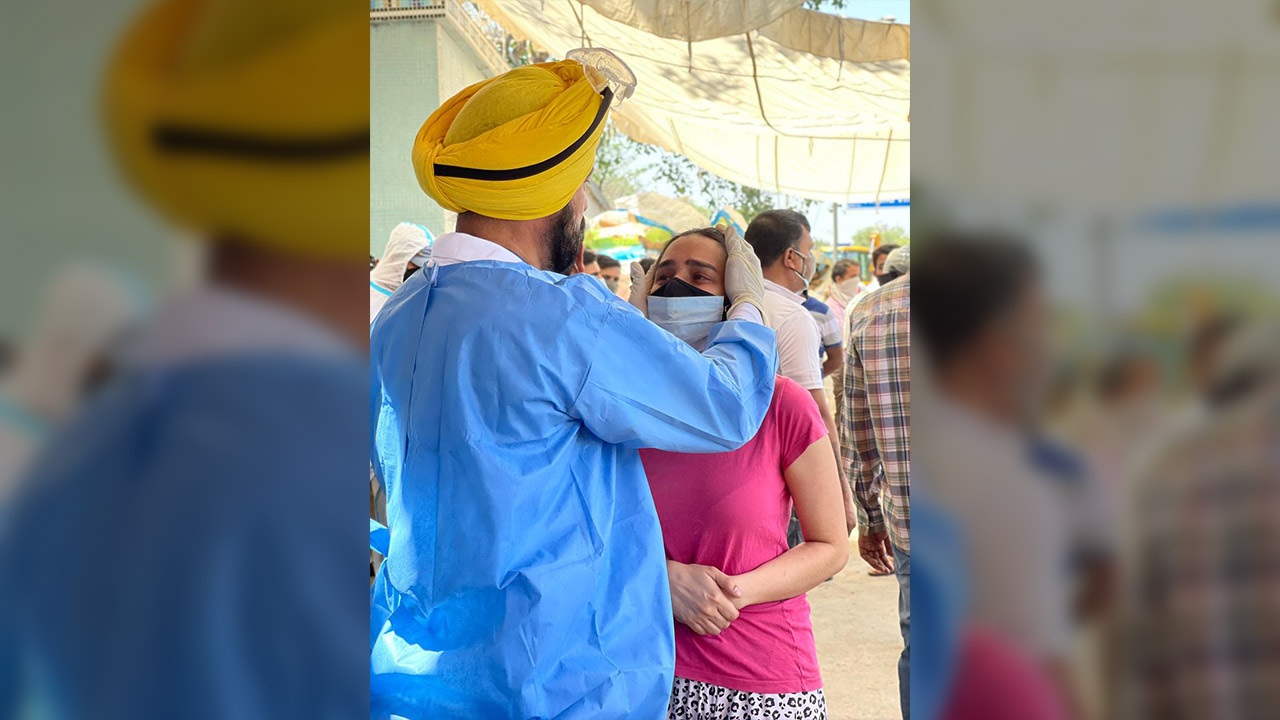 A daughter cries inconsolably for a dead parent. 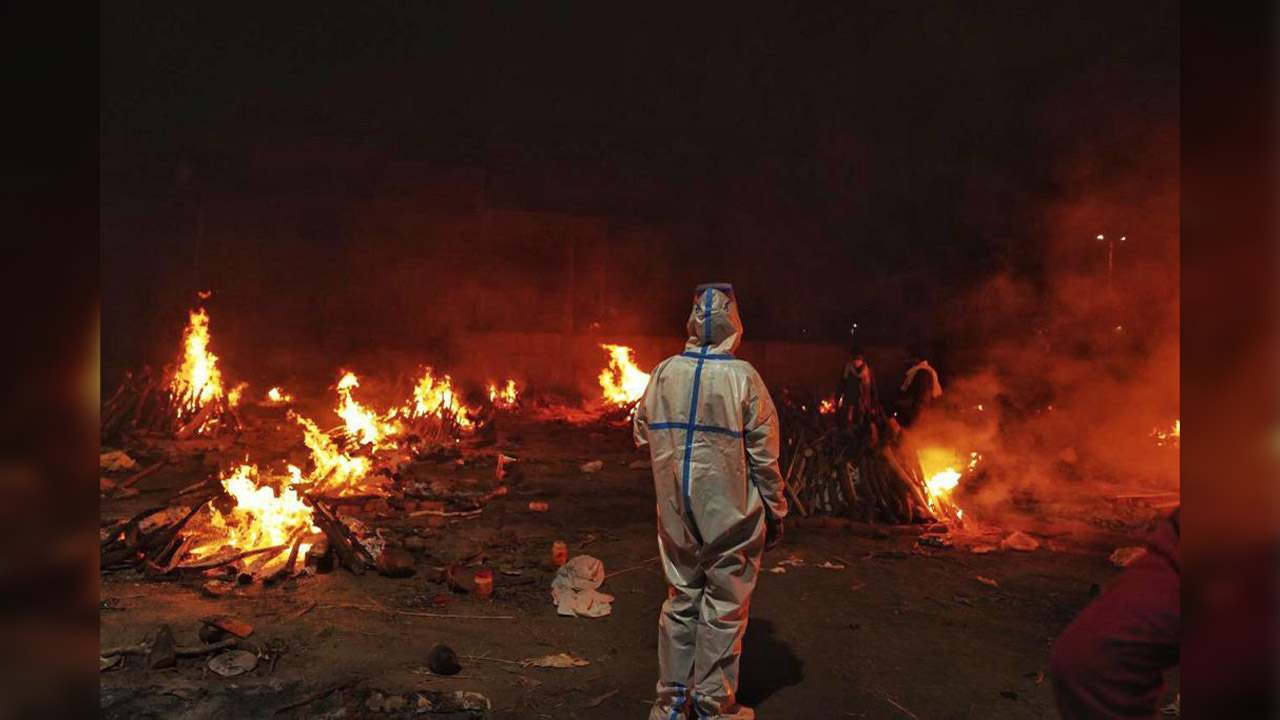 A man who lost his father was seen pleading with the authorities to cremate his father immediately. He said, “I have a 5 year old alone at home, my wife is seriously ill in a hospital”. 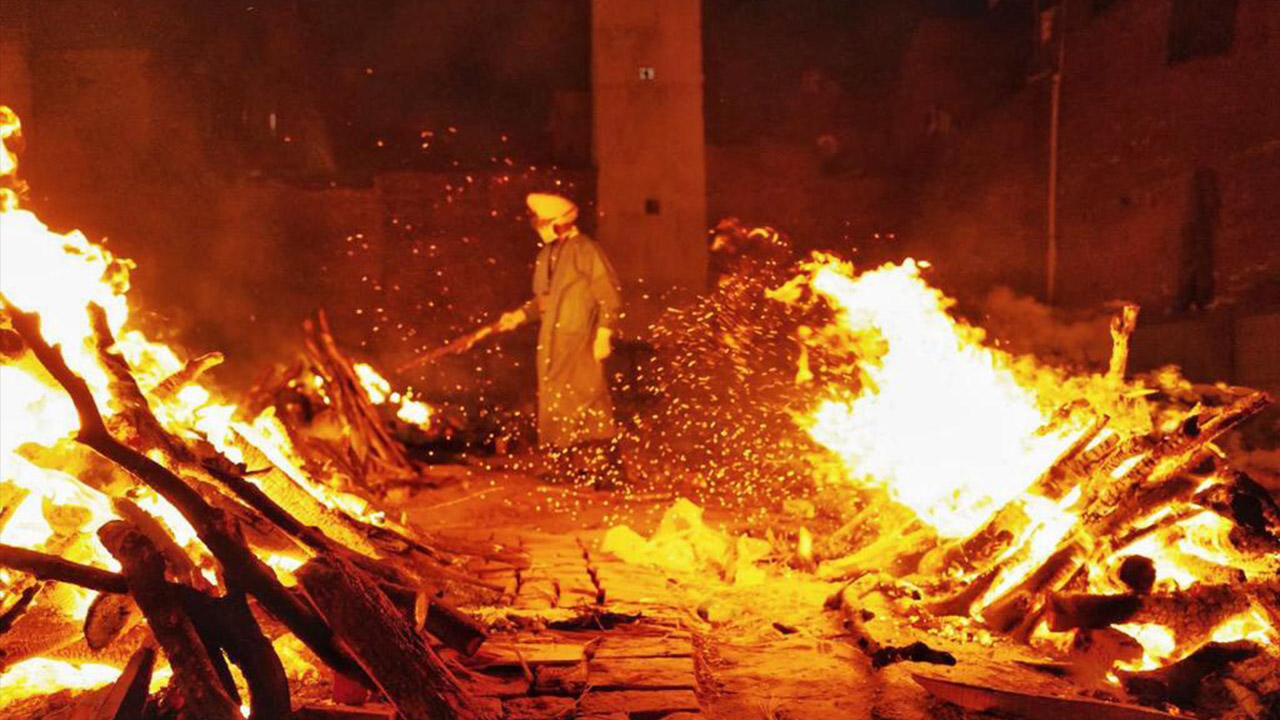 A good samaritan who was seen helping relatives of victims in cremating dead bodies. We are told he refused to go home and he sleeps in his car next to the cremation centre. 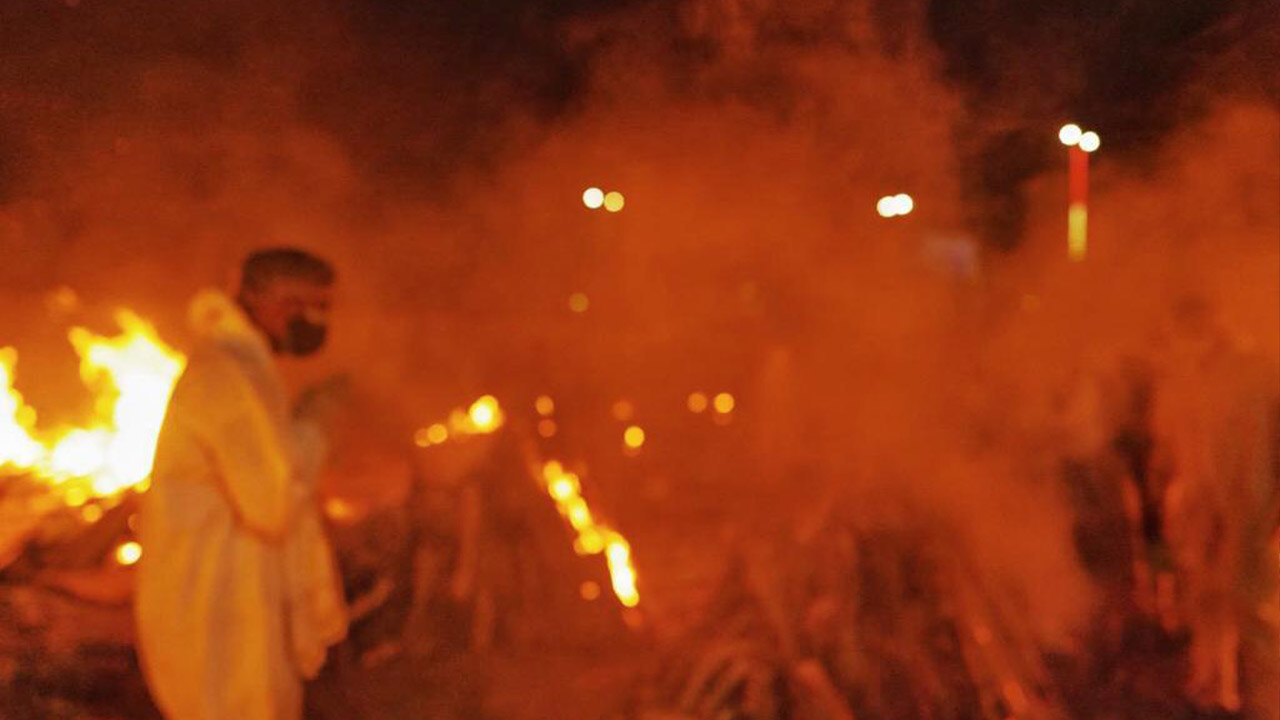 A man is seen weeping and praying for his dead relative. 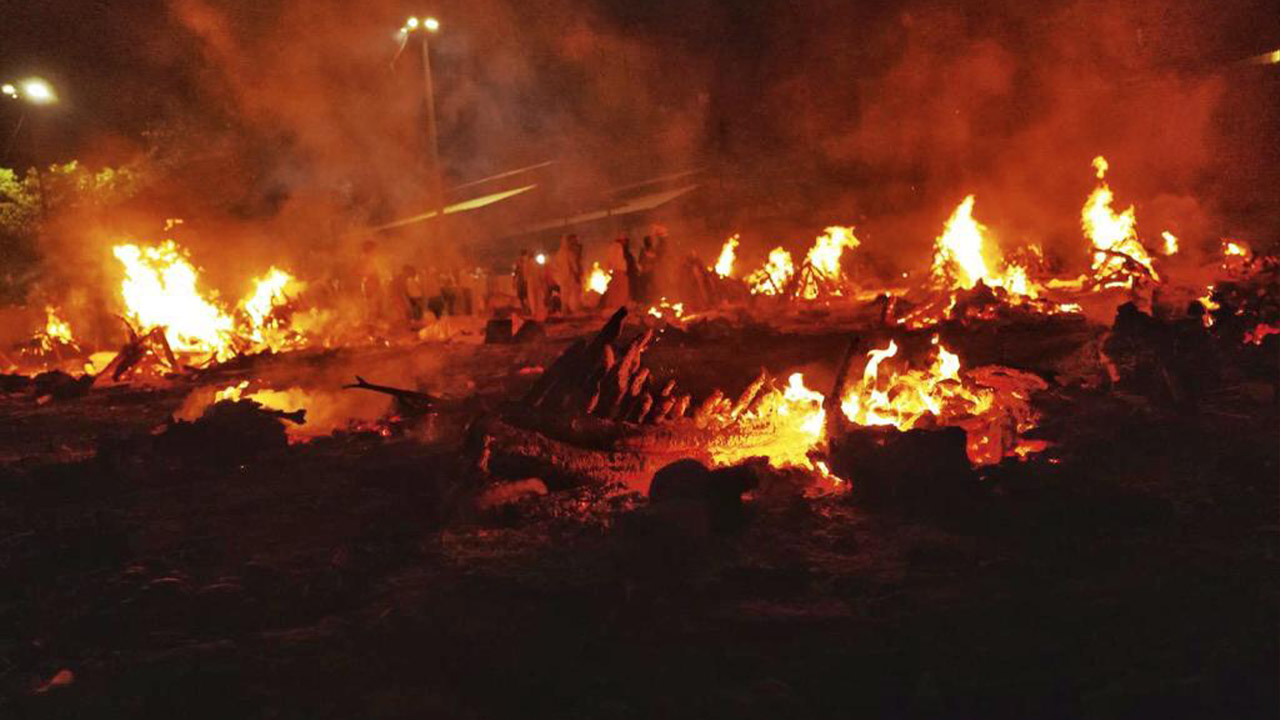 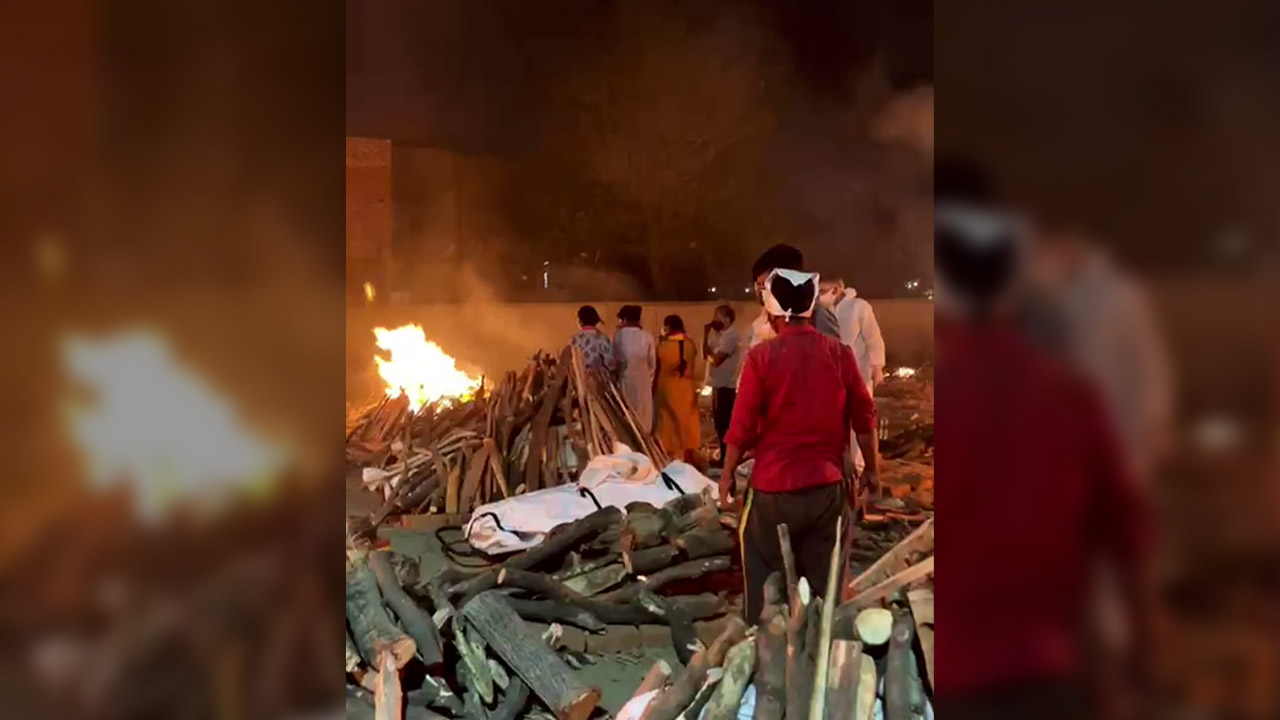 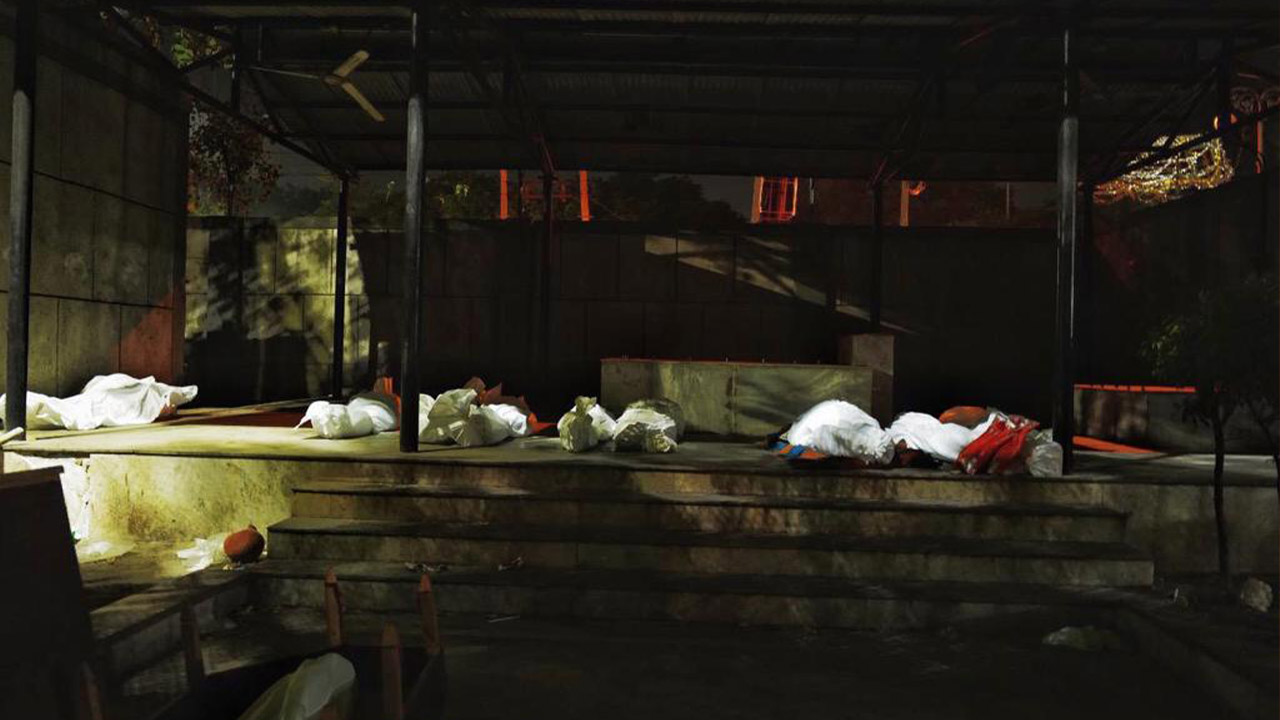 More dead bodies in waiting for their turn to be cremated

If you like this story and if you appreciate our Ad-Free Independent Journalism platform, show us your support by becoming our Member. Our Journalism can only sustain itself and survive if well-meaning people like you pay for news. Click here to become our Member.
TagsCovid-19Delhidelhi crematoriumOld Seemapuri Cremation Ground
Related articles More from author More from category
PrevNext