Despite rap on the knuckles, deplorable Delhi schools continue to function without principals - The Probe

Despite rap on the knuckles, deplorable Delhi schools continue to function without principals 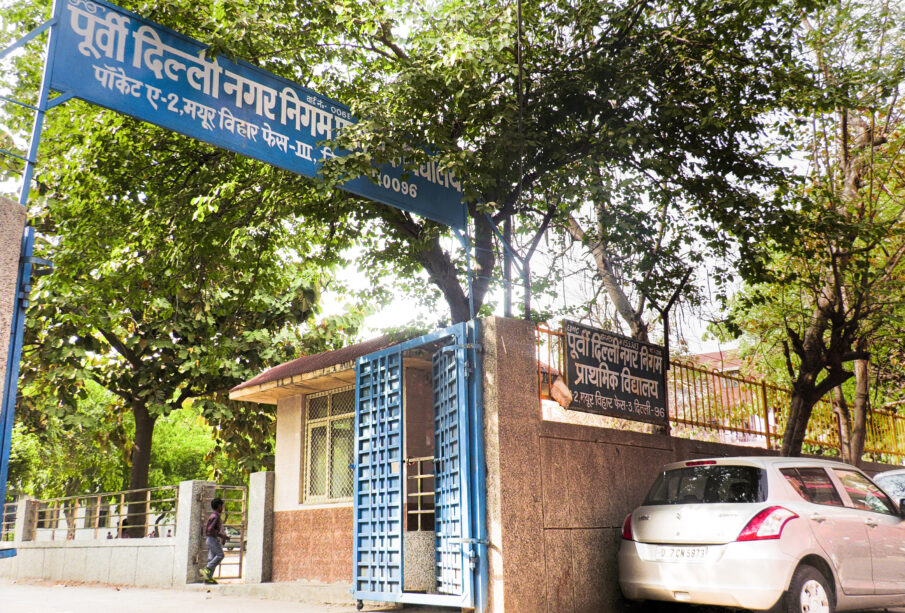 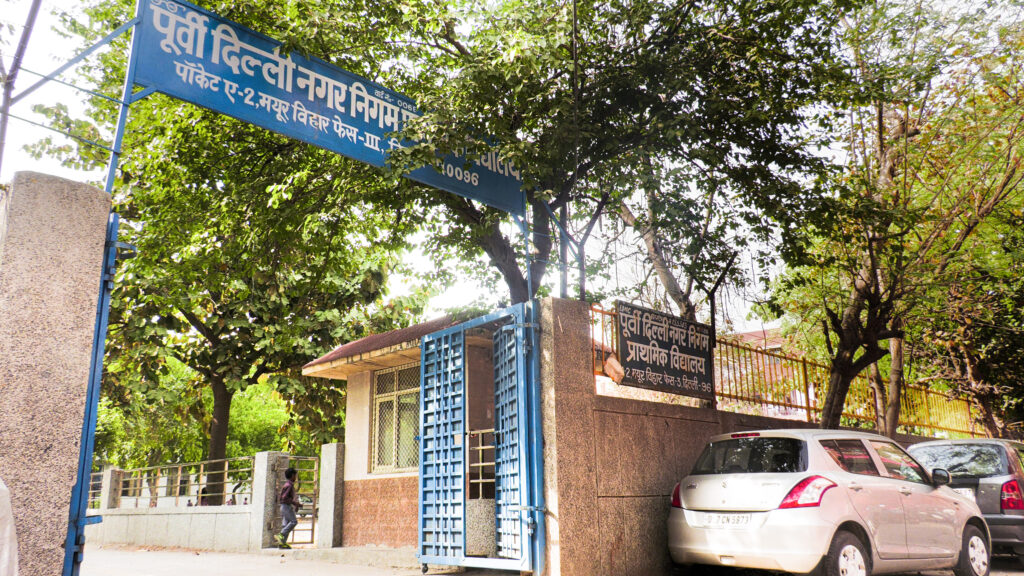 Many government schools in Delhi continue to function without principals despite the matter being brought to the notice of the Delhi government. While the Delhi government representatives have maintained that the vacancies in its schools are not being filled as it is the responsibility of the UPSC under the Centre to fill the positions, many angry parents say the education of their children is ultimately compromised because of the turf war between the Delhi government and the Centre over schools.

Apart from the lack of principals, many government school teachers told The Probe that several Delhi government schools have dilapidated buildings, crumbling classrooms and a lack of drinking water and lift facilities. Many teachers have claimed that they are employed for non-teaching work, which often eats into their academic chores.

“You can imagine how overburdened and directionless the teachers would feel without school principals. Apart from that, government school teachers are also asked to do a lot of non-teaching work like counting the number of trees on roads, anti-pollution drive duties and other related works. I feel this is not right. Teachers must spend their time teaching students, and when they are not teaching students and when they have free time, they should have the freedom to prepare for the next day’s class. Teachers can’t be exploited like this,” said Aprajita Gautam, Delhi Parents Association (DPA) President.

The Delhi Commission for Protection of Child Rights and Centre for Policy Research conducted a survey of 200 teachers and 39 government and municipal schools in Delhi between December 2017 and April 2018 to study matters related to teachers’ time allocation and work perception. The survey found that teachers were juggling multiple activities in settings with low capacity and resources.

The report stated: “The study also highlights a deep-seated issue in the education system – that of not clearly defining and accounting for all the non-teaching related roles assigned to teachers, which in turn are cutting into time that could otherwise be spent on academic activities”.

Section 27 of the Right of Children to Free and Compulsory Education Act of 2009 prohibits the deployment of teachers for non-educational purposes other than decennial population census, disaster relief duties or duties relating to elections to the local authority, state legislatures and parliament. The rules emphasise the need for teachers to have more time for school and classroom-related activities and discourage their deployment to other non-teaching work that takes them away from their classroom responsibilities.

“In some of the schools, the buildings are in deplorable conditions. Because of the lack of Principals, the other teachers are overburdened, the HoDs are stressed out, and the school students are ultimately suffering. Based on our notice, we have received some responses from the Delhi government, but I must say these are not satisfactory responses,” said Kanoongo.

The NCPCR Chairperson also told The Probe that the Commission has found that gender bias and gender stereotypes were being promoted in Delhi government schools. “In the schools, we have found that knitting and stitching opportunities are only being provided to girls, and the government is not providing the girl students with other vocational training. Should girls only indulge in knitting and stitching? Should they not be given other opportunities also? It is wrong to promote such gender stereotypes and biases within schools. We have taken cognisance of this and sought a reply from the Delhi government. It is a complete failure on the part of the administration,” asserted Kanoongo.

Speaking to The Probe, several teachers admitted that vice-principals in Delhi schools are also a worried lot as they are weighed down with work and have to play multiple roles. “Some promotions have happened on an ad hoc basis. Even the promotions of vice-principals have taken place on an ad hoc basis. When there are no principals in schools, it affects the school’s smooth functioning. If there is a principal, they are also known as the head of the school. A school that has a large strength may also have two vice-principals. In the absence of the principal, the work of the principal and the head of the school is looked after by the vice-principal. The salaries and matters related to finances are also taken care of by the vice-principal. So, a vice-principal gets overloaded with work as he will find it difficult to tackle all the three roles,” said Sant Ram, School Teacher and District Secretary, Government School Teachers Association.

Many teachers in Delhi government schools are also overloaded with other office-related duties. “What the Delhi government is doing is they are letting the HoD do the duties of the principal. So, the HoD of the department is also looking at their own department, plus they are taking care of the principal’s work and then the HoDs are also responsible for operational duties. How can a teacher with one position don such multiple roles and yet find time to teach children and get good results out of them?” asked Aprajita Gautam.

In a public meeting this month, Delhi Chief Minister Arvind Kejriwal acknowledged politics being played over schools and said, “this year, 3,75,000 students have exited from private schools and have enrolled into Delhi government schools because our government schools are good. These days everybody is playing politics over school education. We say our schools are good. They (Centre) say our schools are bad. When we point fingers at Haryana schools, they point fingers at Delhi schools. When we tell BJP that their schools in Gujarat are bad, they tell us to go and check Delhi schools first. Now there is a tu tu main main over schools. I have been seeing for the last many days that other political parties are getting into our Delhi schools and pointing out loopholes. But whatever loopholes they find, we will plug them”.

While the war of words continues over the reprehensible condition of Delhi schools, members of Delhi school teachers association say that situation may not improve until the Delhi Chief Minister, LG and senior officials within the Ministry of Personnel, Public Grievances and Pensions office come to the talking table to redress the issues related to vacancies and teachers grievances.