How and why an educationist who owned schools became a farmer

Demonetisation, unfulfilled assurances by banks, covid-19 and corruption forced Avinash, an educationist - who once owned three schools in Delhi-NCR - to take up the shovel and become a farmer.
by Jayanta Bhattacharya
Stories 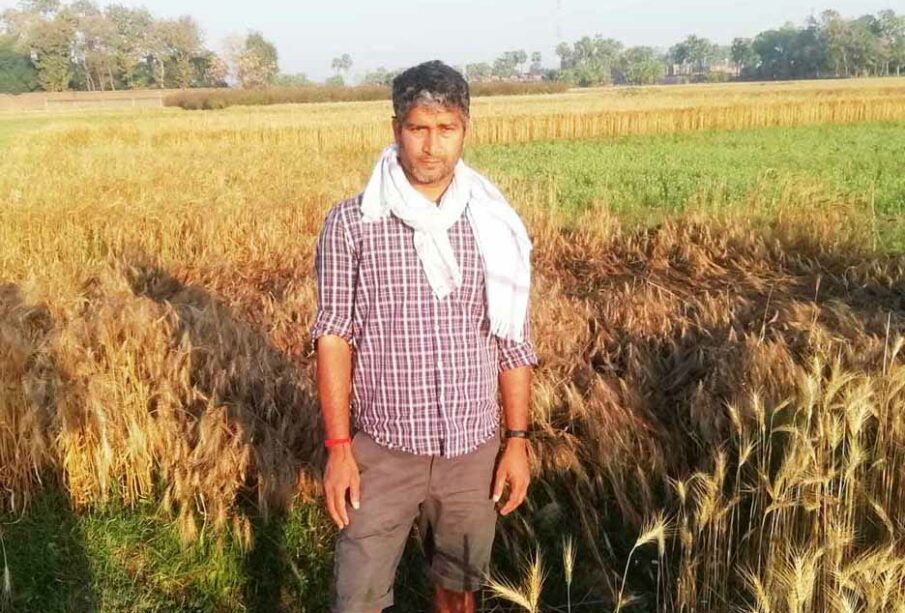 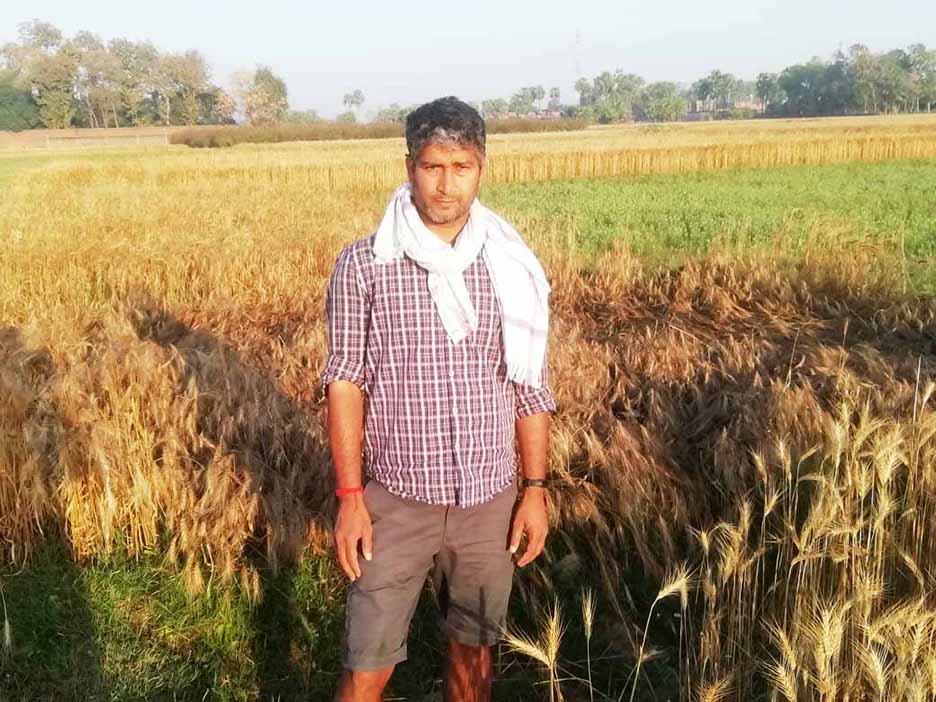 Success came quickly for Avinash. In 2010, he decided to get into the education business. Within a span of three years, he acquired three schools until misfortune stuck him like a thunderbolt.

“In 2010, I invested my life savings and entered the pre-school business. I established my first school under the Kidzee franchise in Kaushambi in Ghaziabad, Uttar Pradesh. Two years later, in 2012, I opened my second school under the Kidzee franchise itself. Things were going so well that within a year, around 2013, I acquired a Eurokids franchise. My first school ran profitably, and my second school had reached break-even. The third new school was running in losses, but I managed the show by running it through the profits I earned from my first school. But soon things took an ugly turn”.

In November 2016, the government of India made the overnight announcement of demonetisation of all rupees 500 and 1000 banknotes. Demonetisation, Avinash says, was the turning point in his life.

Avinash with his friends in his village in Bihar | Pic courtesy: Jayanta Bhattacharya

“The impact of demonetisation was very hard on me. In our schools, most parents used to pay the fees in cash for various reasons. People’s liquidity assets got crunched because of demonetisation. After the government’s announcement, there were many difficulties in getting the fees from students. Many students withdrew admission from the schools due to difficulties in payments. The students who were still studying could not afford fees, but I had to continue paying salaries to my staff. In this process, my debts started increasing.”

But Avinash doesn’t blame his plight on demonetisation alone. He says his doom started when he took an overdraft (OD), a standby credit facility of 10 lakh rupees from the Syndicate Bank. He was again assured a new OD by the new bank manager. “I acquired the third school in 2013 after I got an assurance from the new bank manager about the new OD. But then the bank started dilly-dallying. I waited till 2015, and when I didn’t get the assured money, I started taking money from the open market at high-interest rates because I wanted to keep the schools running. The bank’s fault was that the manager assured me that the bank would help me, and then the entire team dragged their heels, leaving me in the lurch. When I was going through this difficult period, demonetisation was announced by the government, which further aggravated my problems,” rues Avinash.

As debt started piling up, Avinash decided to wind up one of his schools, and then he merged his other two schools. But soon, managing a single school also turned out to be a challenge. “I was already declared a defaulter by the bank, and my debts had risen beyond manageable limits. Since I had taken a loan to manage my debt, interest was piling up month on month.”

By 2018, Avinash was left with just one school. “In order to buttress my income and to support the school, I decided to take up farming in my native village.”

Handing over charge to a colleague who was teaching in the school, he set off for Orhanpur. But then there were other challenges.

The family’s kutcha home in his village lay uninhabited for decades, and the house fell apart every monsoon. “I started building a pucca house, and I was counting my reserves. So, I decided to join the few workers and started constructing the house myself. The brighter side is that I learnt masonry,” he smiles.

Life from here on was not easy. He dismisses the notion that a village offers an easy and an inexpensive life. “Except for milk and staple crops like rice and wheat, I would say everything else is comparatively expensive in a village. A two-litre bottle of Coke in Delhi may cost you around Rs. 95. Here in my village, it sells for Rs. 105, and the additional rate is claimed for keeping it chilled in a refrigerator. In cities, you can avail offers like a buy one get one free but not in villages. While in metros, there are shops selling products like a bottle of cooking oil for a few rupees below MRP, this kind of a thing is unimaginable in a village. The distance to district headquarters Nawada from my village is roughly 10 km. In Delhi, an Uber or Ola ride may cost you around Rs. 150. Here, in my village, you will not be able to hire a cab if you are not willing to shell out more than 500 rupees,” argues Avinash.

Just when Avinash was trying to make ends meet in his village, the Covid-19 pandemic stuck. “I was making around 20,000 rupees from my school business, and I had finished constructing my house in my village. When things were beginning to look up came the pandemic. We were forced to down the shutters of our last school, and I was completely devastated. During this time, corruption was so rampant in my village that I had to pay bribes to bank officials to withdraw money from my own bank account.”

The economic distress that followed Covid-19 completely turned Avinash into a farmer, and he translated the knowledge he acquired in his education business into farming. “During Covid-19, I took up agriculture full-time. When I began farming, I sowed only rice. I then began planting wheat (the season for the two are different, each with about a four-month cycle). I also produced mustard and legumes for my own consumption. However, produce from my seven acres hardly made any profit. To earn a decent livelihood, you need over 50 acres of land at least,” says Avinash.

Avinash’s tryst with farming met with rough edges when he found it difficult to sell his produce. “In Bihar, Primary Agriculture Cooperative Societies (PACS) and Vyapar Mandals have been engaged to procure paddy directly from farmers in each panchayat. The state does not follow the Agricultural Produce Market Committee (APMC) Yard or Mandi system. Many farmers – especially the small and marginal farmers – sell their produce to the local trader (commonly called ‘lala’ or ‘sahoo’). He decides the price. I earned about two lakh rupees a year after tilling my land. My input costs were around Rs. 80-90 thousand a year. So, farming was not a sustainable business for me.”

His 42 years of journey through life straddles both India and Bharat. With a shovel in his hand, sitting by his farm, he continues to reminisce about the schools that he had once owned and the bright eyed children he had left behind. As they say, every cloud has a silver lining, and Avinash may have just found his true calling.

“I will continue farming, but I am also raising capital for my village school. I want to construct a school for the children of my village and the adjoining villages. It will be a modest one, given my resources. But it will be one which will not just impart textbook education but life lessons to students. Lesson that I learnt the hard way.” 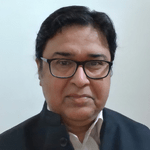