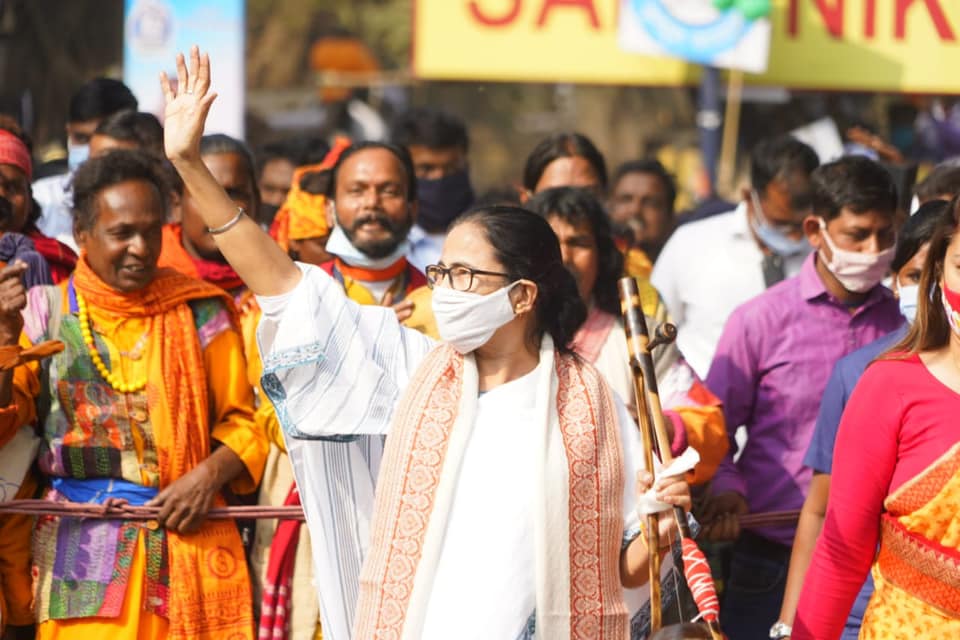 In West Bengal, Mamata Banerjee led the TMC to a massive victory with the Trinamool Congress winning 213 seats and leading in 3 more seats taking the overall tally till Monday morning at 213. The BJP on the other hand had won 76 seats and was leading in 1 seat taking its overall tally to 77 seats. With this victory, Mamata is all set for her third consecutive term.

Election results for West Bengal as announced in the ECI website. Last updated by ECI at 4.40 p.m on May 3, 2021

Even as Mamata Banerjee led her party to a stupendous victory, she herself lost to BJP’s Suvendu Adhikari in the Nandigram seat. As per the EC figures updated at 9.30 am on Monday, Suvendu had defeated Mamata Banerjee by 1956 votes. Last year, Suvendu had resigned from TMC to join the BJP.

Article 164 (4) of the constitution states: “A Minister who for any period of six consecutive months is not a member of the Legislature of the State shall at the expiration of that period cease to be a Minister.” This also means that Mamata Banerjee will have to get elected in 6 months from any Bengal assembly constituency in a by-poll to hold on to the Chief Minister’s chair.

Congratulations to Mamata Didi for @AITCofficial‘s win in West Bengal. The Centre will continue to extend all possible support to the West Bengal Government to fulfil people’s aspirations and also to overcome the COVID-19 pandemic. @MamataOfficial

Drubbing of the Left Front and Congress in West Bengal 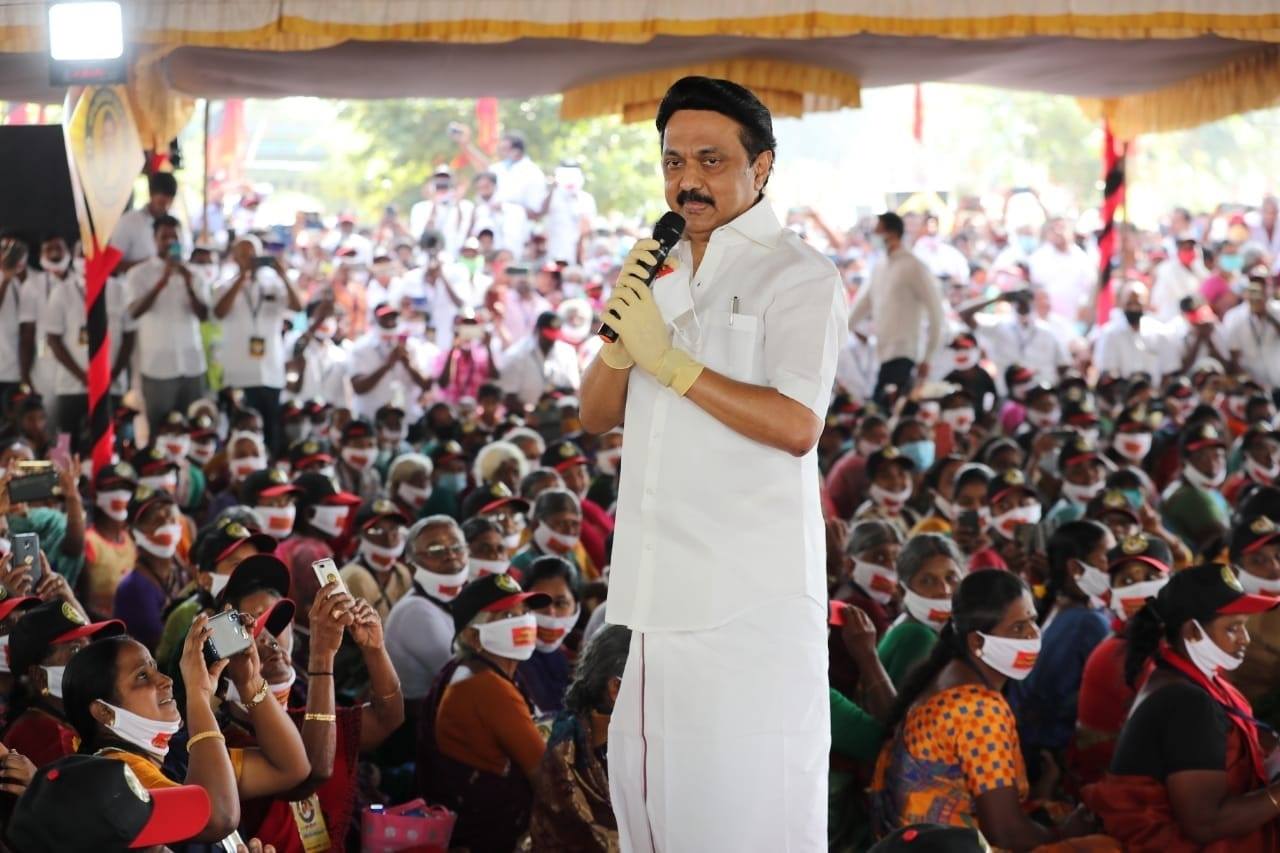 In Tamil Nadu, the DMK succeeded in wresting power from AIADMK with DMK-led by MK Stalin securing a clear edge over the ruling AIADMK front. As per the latest figures of the Election Commission of India, last updated at 10.05 a.m on Monday morning, DMK and its alliance partner Congress were seen leading in over 150 seats in the 234-seat Tamil Nadu assembly. With this, MK Stalin, the DMK President is all set to become the Chief Minister of Tamil Nadu for the first time. Superstar Rajanikant who gave up politics a few days  ago was also seen wishing the DMK chief over his victory.

Election results for Tamil Nadu as announced in the ECI website. Last updated by ECI at 4.40 p.m on May 3, 2021

This is the first time, an election was held for the assembly without the overarching presence of former Tamil Nadu Chief Ministers J. Jayalalithaa or M. Karunanidhi. 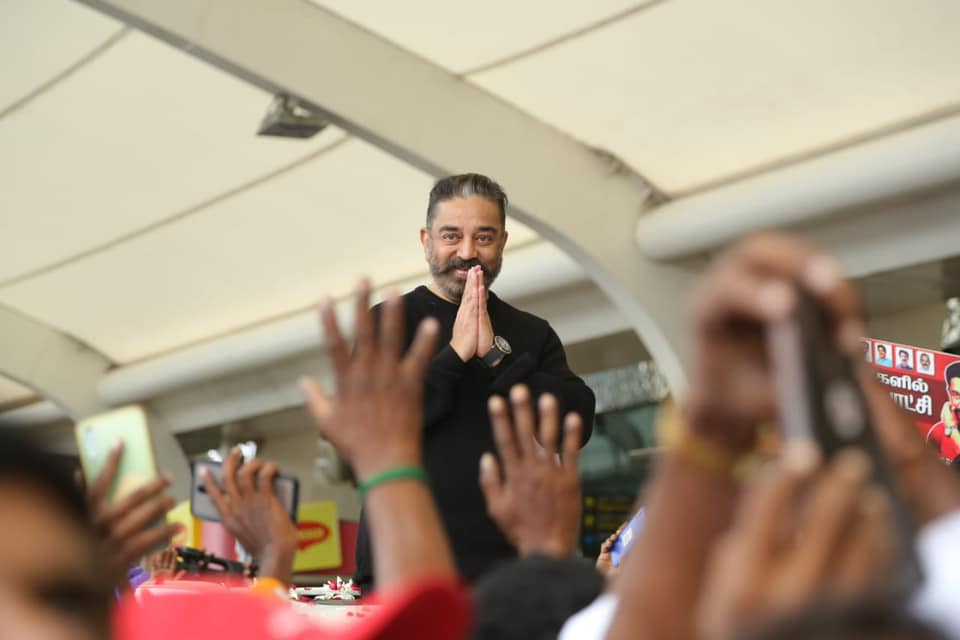 In Kerala , the ruling Left Democratic Front scripted history by winning a historic second term. The CPI(M)-led Left Democratic Front had secured 99 out of the 140 seats in the Kerala assembly. With this win, the LDF has broken the record of the over 40-year-old history in Kerala where the LDF and the UDF came to power alternatively. 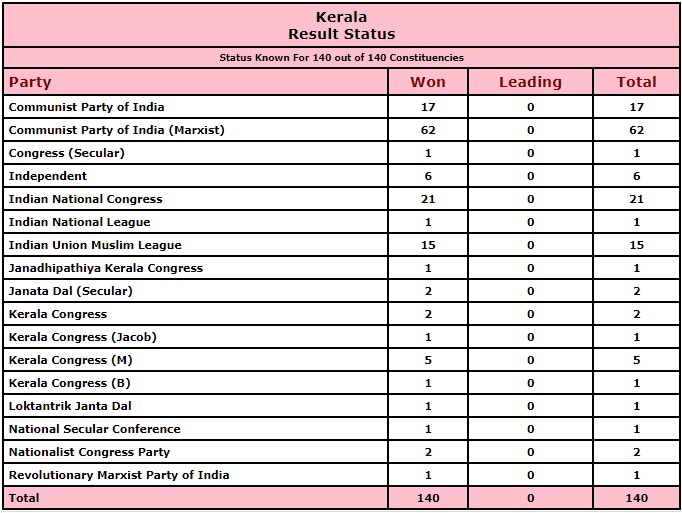 Election results for Kerala as announced in the ECI website. Last updated by ECI at 11.05 am on May 3, 2021

With this victory the Pinarayi Vijayan-led LDF is all set to come back to power for a second consecutive term. By breaking the conventional pattern of the LDF-UDF winning alternatively in the elections, Vijayan has given his party the CPI(M) the much needed electoral victory as Kerala is the only State where the party is in power at the moment.

Pinarayi Vijayan’s timely handling of the Covid-19 is being credited as one of the reasons for his victory in Kerala. As per April end figures, Kerala’s death rate from Covid stands at 0.3%, which is one of the lowest in India. Following the results, Pinarayi Vijayan took to twitter to thank the people for voting his party back to power.

This victory belongs to the people of Kerala. I thank you all for reposing faith in the LDF once again. We need to come together more than ever before to tackle this pandemic and to take Kerala forward in the path of development, welfare and secularism!

Election results for Assam as announced in the ECI website. Last updated by ECI at 9 a.m on May 3, 2021

With this victory, Chief Minister Sarbananda Sonowal-led government has become the first non-Congress party to retain power in the state for a straight second term.

Meanwhile, BJP’s Himanta Biswa Sarma once again won from the Jalukbari constituency. Sarma took to twitter to thank the people for voting him to power from the constituency for the fifth consecutive term.

It would be my Privilege to represent the constituency for 5th consecutive term.

My gratitude to the people of Jalukbari,Honble PM @narendramodi , HM @AmitShah and national president @JPNadda

In Puducherry, the All India NR Congress-led NDA alliance is headed to form the next Government after the alliance crossed the half-way mark in the 30-member assembly.

Election results for Puducherry as announced in the ECI website. Last updated by ECI at 9 a.m on May 3, 2021

Though he won in Thattanchavady constituency, he lost to independent candidate Gollapalli Srinivas Ashok in Yanam constituency. 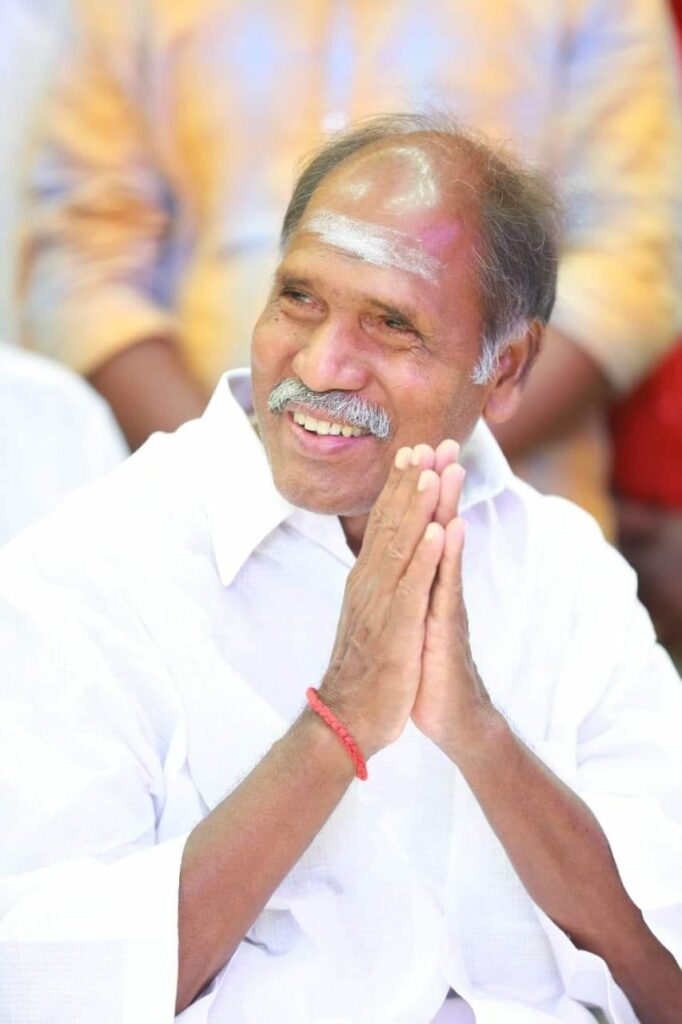 Earlier, the Congress-led government in Puducherry under V. Narayanasamy fell before completing its five-year term after the Congress government lost its majority in the legislative assembly and the trust vote on the floor.