FICN: How Fake Indian Currency Notes continue to pose a massive challenge to the government - The Probe

FICN: How Fake Indian Currency Notes continue to pose a massive challenge to the government

Despite demonetisation, India has not seen a drop in FICN circulation. On the contrary, the staggering numbers continue to pose a huge challenge to the government and law enforcement agencies.
by Neeraj Thakur
Stories 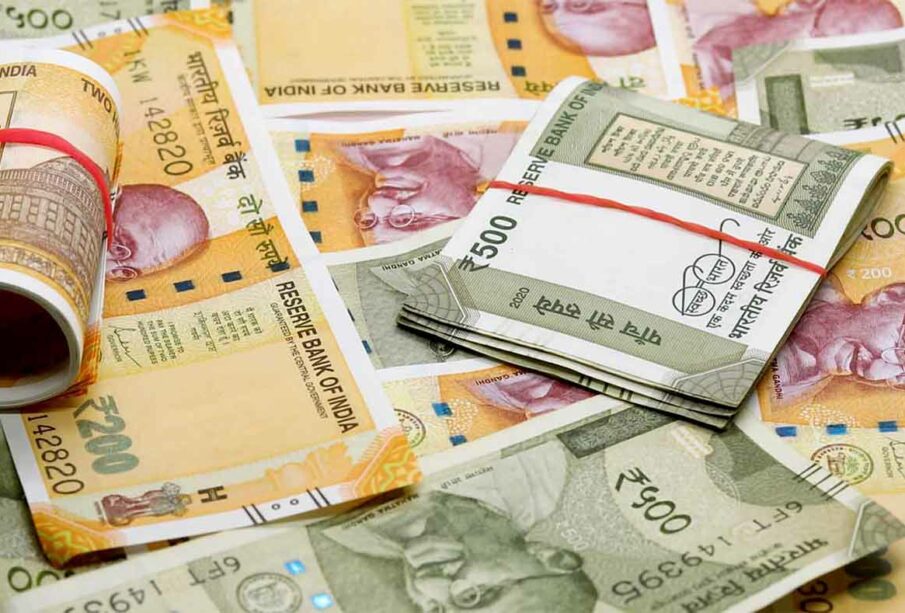 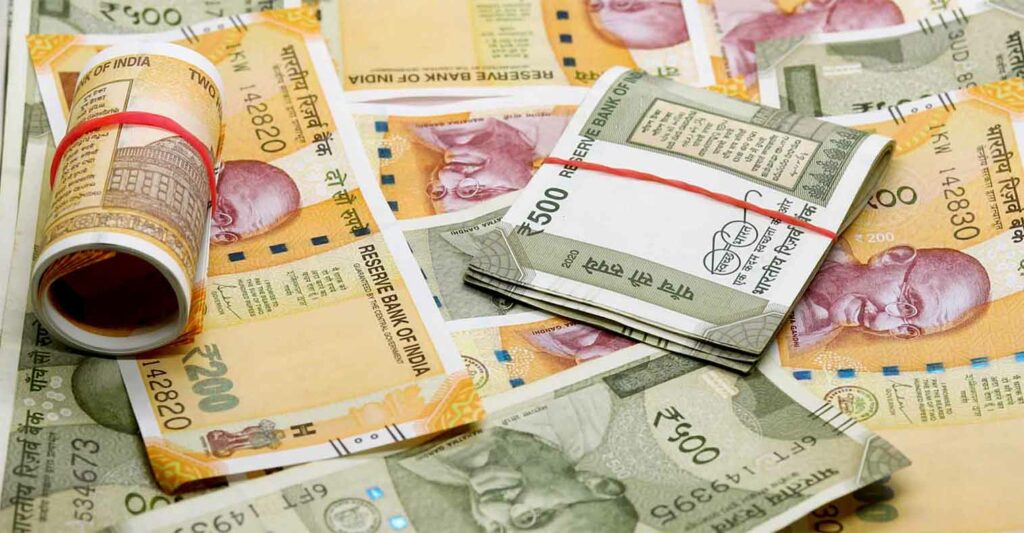 The Kolkata police on Sunday intercepted a Murshidabad-based dealer of arms, ammunition and fake currencies. During search operations, the police recovered Fake Indian currency Notes from the accused. Last month a similar incident was reported in Mumbai’s Dadar, where the police arrested four people for allegedly printing and circulating counterfeit Indian currency notes. During the raids, the police seized a colour printer, high-quality bond paper, colour inks and a cutting machine from the men. Government data indicates a marked increase in counterfeit currency seizures and circulation in the country.

On November 8, 2016, the government of India announced the demonetisation of all Rs 500 and Rs 1000 banknotes of the Mahatma Gandhi Series and issued new Rs 500 and Rs 2000 notes in exchange for the demonetised notes. The Prime Minister claimed that demonetisation would help curtail the shadow economy prevailing in the country, curb black money, increase cashless transactions and reduce the use of counterfeit currencies. Nearly six years have passed since the demonetisation exercise, but the government has not been able to restrict the circulation of fake currencies.

“One of the main reasons to go for demonetisation was to fight fake currencies. In the IB, we have done several operations and have seized fake currencies. In many cases, we found the fake currency racketeers were printing the currencies using actual high-quality paper. These racketeers have been purchasing the paper from the same dealer where the government was procuring the supplies. After that, several steps were initiated by the government to curb these practices, but it is very concerning that despite demonetisation, we are still witnessing so many cases”, says Rajinder Kumar, former Director, Intelligence Bureau (IB).

On Tuesday, the Minister of State in the Ministry of Finance, Pankaj Chaudhury, informed the Parliament that the number of counterfeit currency notes seized in the country has significantly increased. In 2016, a total value of Rs 15,92,50,181 counterfeit currency notes was seized in India, whereas in 2020, the numbers sharply increased to Rs 92,17,80,480. Between 2019 and 2020, the fake currency seized in the country increased by over three-and-a-half times from around Rs 25 crores in 2019 to around Rs 92 crores in 2020.

Data related to Fake Indian Currency Notes (FICN) volume and value of seizures in India between 2016 and 2020 | Courtesy: rajyasabha.nic.in

This year there were many media reports questioning the disappearance of Rs 2000 notes in India. In March last year, the Ministry of Finance informed the Loksabha that Rs 2000 currency notes, India’s highest denomination, were not printed for FY 2019-20 and FY 2020-21. “I think this step may have also been taken to curb the circulation of fake currency notes. Terror groups and anti-national forces are using these Fake Indian Currency Notes (FICN) networks for terror funding in India. Pakistan’s ISI has been using this as one of the major tools to unsettle the Indian economy. Usually, two main channels from where this comes into the country are Pakistan and Bangladesh,” says Kumar.

“If fake notes circulate, it erodes the people’s trust in the currency. Given the size of our economy, and if you consider the number of known cases of fake currency circulation, it might not really have a huge impact on the economy, but when the number of these currencies in circulation increases, it will start having a bearing. When the government prints new notes, they also bring in new security systems, but the fact is that people who print fake currencies are also getting smarter, and they are using newer technologies and newer kinds of materials to evade detection. I feel that the government must actively promote the use of more digital transactions so that the dependency on cash transactions is less, and this can help in reducing the circulation to some extent,” says Himanshu, Associate Professor, Centre for Economic Studies and Planning, Jawaharlal Nehru University (JNU).

Last month, a special NIA court in Patna sentenced Mohammed Ali Akhtar Ansari, an FICN trafficker, to 20 years of rigorous imprisonment for trafficking FICN with a face value of Rs 25 lakhs via the India-Nepal border. Counterfeiting currency notes is an offence under Section 489 A-E of the Indian Penal Code (IPC). That apart, the production, circulation or smuggling of fake currency notes have been made a terrorist act under the Unlawful Activities (Prevention) Act (UAPA), 1967.

The government has also constituted a Terror Funding and Fake Currency Cell (TFFC) in the National Investigation Agency (NIA) to conduct focused investigations of fake currency and terror funding cases. FICN Coordination Group (FCORD) was formed by the Ministry of Home Affairs (MHA) to share intelligence amongst various security agencies of the state and central government to counter the problem of the circulation of fake currency notes. To counter the growing incidents, the Reserve Bank of India (RBI) has increased security features on banknotes. In 2015, the RBI issued banknotes in all denominations in the Mahatma Gandhi Series 2005, with a new exploding numbering pattern that helps people to distinguish between genuine and counterfeit currency notes.

Despite all the measures, there have been many instances where ATMs have dispensed fake currency notes. According to the RBI annual report, 79,669 fake 500 notes were detected in FY 2021-22, which is 101.9% higher compared to FY 2020-21. “The 101 per cent jump can also be attributed to the unavailability of the Rs 2000 notes. After the printing of Rs 2000 notes stopped, these racketeers started using 500 rupees instead. But don’t go by the official figures. We still don’t have a clue on the actual numbers of such currency circulated in the market, and the numbers detected and seized are just a fraction of the actual amount,” says a highly placed source from one of the premier investigative agencies of the country.

According to the Annual Report of the RBI, during 2021-22, out of the total Fake Indian Currency Notes detected in the banking sector, 6.9 per cent were detected at the Reserve Bank and 93.1 per cent at other banks. To reduce the menace of fake notes, the Reserve Bank of India is now considering introducing Central Bank Digital Currency (CBDC), which is expected to replace the Indian currency for digital transactions. The RBI is planning to adopt a graded approach in the introduction of CBDC and has been exploring its pros and cons. The introduction of CBDC was announced in the Union Budget (2022-23), and an appropriate amendment to the RBI Act, 1934 was included in the Finance Bill, 2022. The Finance Bill also included a legal framework for the launch of CBDC.

Though several measures have been put in place by the government to prevent the printing and smuggling of FICN, its circulation continues uninterrupted in India. Despite demonetisation, India has not seen a drop in FICN circulation. On the contrary, the staggering numbers continue to pose a huge challenge to the government and law enforcement agencies.