Gatka, the ancient Sikh martial art form is reviving in Punjab - The Probe 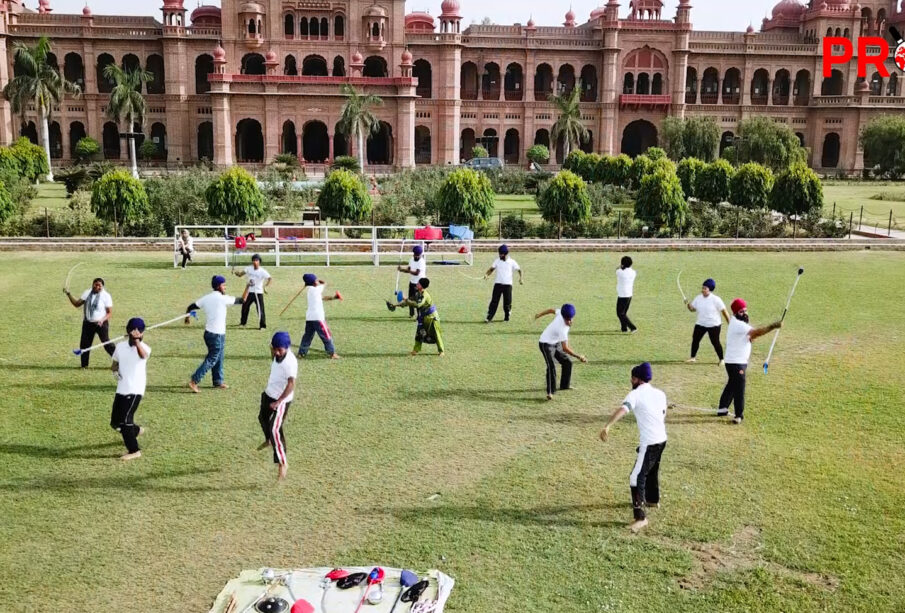 From Amritsar, Ravinder Singh Robin reports on how the inclusion of Gatka under the Khelo India programme has helped revive the sport, which had become defunct over the years.