“Grave violation of human rights, will take action” - NHRC responds to The Probe’s story - The Probe

Reacting to The Probe’s report on maggot-infested homeless people being abandoned, the National Human Rights Commission stated that as of now there are no committees to look into the human rights of the homeless
Impact
READ WATCH

On Saturday, The Probe had reported a story on the extent of the problems faced by the homeless in the country during the thick of the pandemic. The story involved glaring videos of maggot-infested homeless people being abandoned on the streets for days. Many of these people were rescued by animal rights activists after the public, police, ambulances, hospitals and human rights activists refused to provide the victims relief.

Responding to The Probe, the National Human Rights Commission (NHRC) called the repeated incidents a “grave violation of human rights”. NHRC Member Jyotika Kalra said: “As of now there are no committees to look into the issues of the homeless people but this being a grave violation of human rights, the Commission will take action as soon as we get a formal complaint on the issue.” 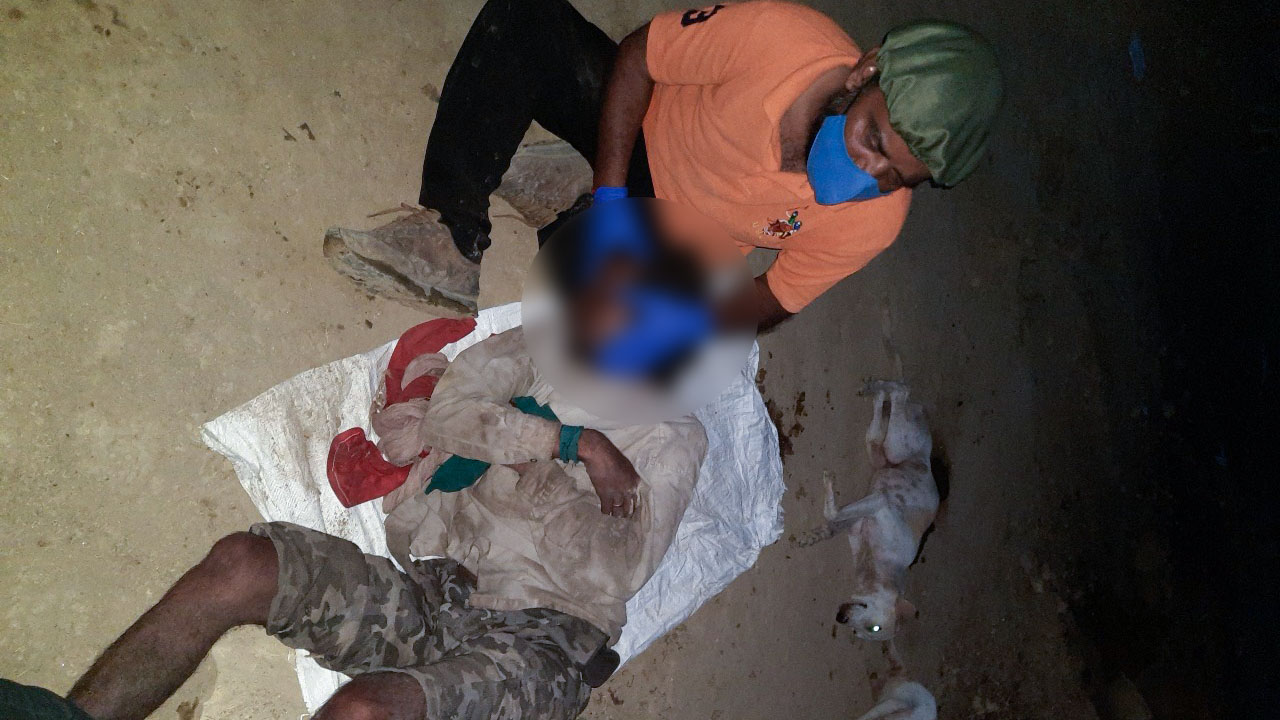 The NHRC’s response came after The Probe revealed heartrending stories of many victims who were left to die on the streets with severe maggot infections. One such victim, Chaila Babu was placed in a cowshed and he was asked to pour phenyl on his wounds.

The animal rights activists who rescued many such homeless people during the pandemic say that many died on the streets after onlookers refused to provide them relief.