How democratic is the world's largest democracy? The Probe podumentary - The Probe

How democratic is the world’s largest democracy? The Probe podumentary 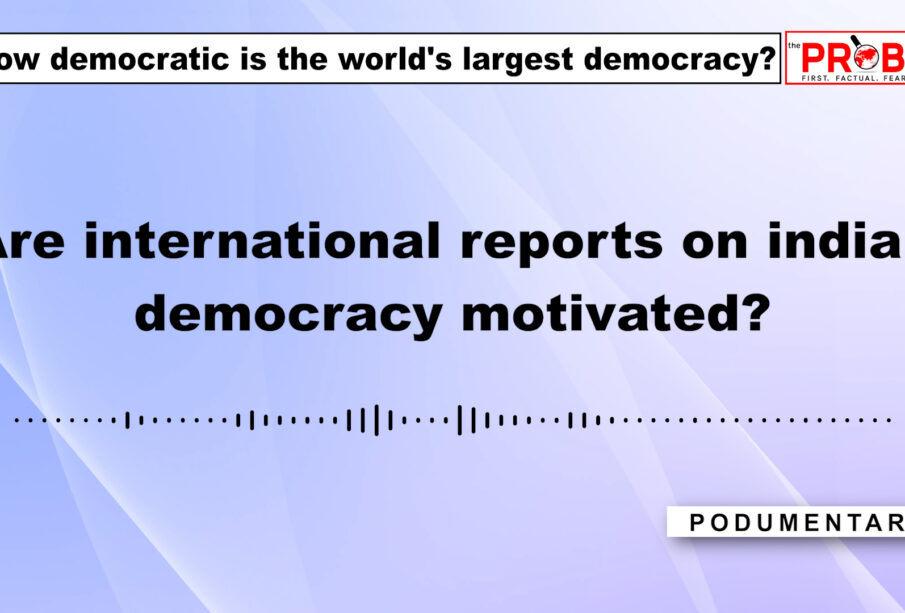 Many international reports released recently ranked India low on the democracy index. For instance the report released by an independent research institute V-Dem called India an ‘electoral autocracy’. Another report released by the American non-profit organisation Freedom House, describes India as ‘partly free’. So, are these reports telling the truth? Or is this a manipulated fake narrative on India by vested interests?