Impact Journalism: The swing of a pendulum - The Probe

Impact Journalism: The swing of a pendulum 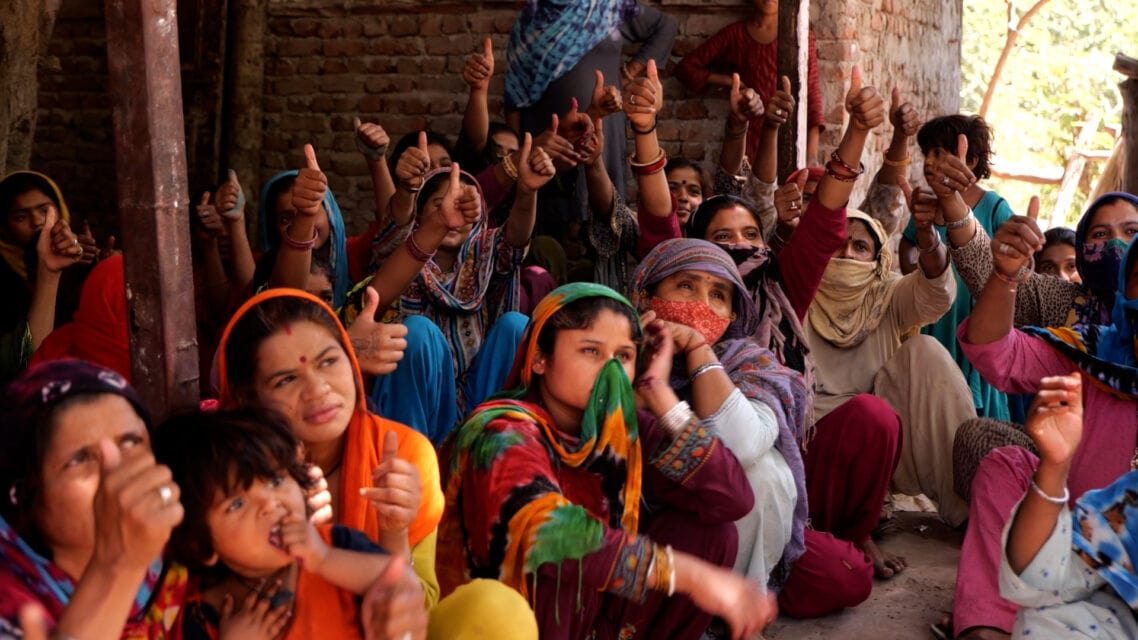 Impact Journalism will be a critical part of the future of news. Over time, policy makers and even the general public will opt for stories and solutions from media enterprises dedicated to Impact Journalism. The power of Impact Journalism lies in its ability to define a better world vision and help us design solutions and share perspectives to move towards a desired vision.

Impact Journalism has a super-critical role to play, not just in India but world over. If you look at public discourse in many economies – even on elementary issues like health, wearing masks, social distancing, vaccine hesitancy – the situation is alarming, to put it mildly. Increasingly, in large democracies, to engage with citizens has become a challenge for governments and policy makers. This is where media can bridge the gap and become a change maker.

To my mind, Impact Journalism and Slow Journalism will gradually emerge as a turning point that will herald a better future for news. This kind of a reformative journalism not only helps build trust with the audience but it equally holds those in power to account. It’s true that some media houses do showcase the inherent value and need for impact. While these media entities are more than aware that public trust can be enhanced through Impact Journalism, most of them, rightly so, has their own editorial policies and priorities. However, given the screaming need for factual news, there is abundant scope for dedicated Impact Journalism platforms – globally as well as in India.

It’s equally critical that we put an end to the debate around what Independent Journalism is. In a democracy every voice should be heard. Every media outlet should be given the freedom to share their view point while reporting events. It’s true that some media channels tend to encourage public discourse that forces its audiences to take a stand – “for” or “against” – on every issue. Such trends in public discourse may destroy the natural balance one would expect from the upholders of public interest.

Every democracy needs to encourage public debate on issues of national importance. In fact, there is a school of thought that expects media outlets to not only encourage greater tolerance in public discourse, but also run the last mile to celebrate distinct and different viewpoints and showcase different perspectives on issues in any public discourse. We, as a society should ensure that the “middle ground” is not destroyed. Sometimes the devastating ignorance of audiences – even in large democracies – come in the way of building a world view that is fact-based.

Today, news gets accessed not just through traditional media channels but to a greater extent through social media channels. The moot question then is, how does a nation ensure it moulds its public opinion, generates constructive political debates, safeguards consumer and public interests on the ground? How do we build a worldview based on facts? Impact Journalism platforms can take on this onerous responsibility, and on a perfect day –  truly enhance a nation’s “soft power”.

Several issues have been dominating the global mind-space that needs immediate redressal, like for instance climate change, wildlife / marine conservation, global public health, human rights and access to justice, food security and others. India, too has its own set of challenges. The recent Uttarakhand disaster must make us rethink the need to build thermal plants in the Himalayan regions where the ecosystem is extremely fragile. This again is an area where Impact Journalism can play a vital role.

Impact Journalism is not just reporting on facts but it is also about delving into solutions based on rigorous research and data analysis. Such impactful journalism will force the government or well-meaning individuals and organisations to step in and bring in the much needed transformation or change. This way the power of journalism can be used as a tool for social change.

Globally, in public discourse, we often witness a huge swing of the pendulum –  each swing seems to unleash on the ground, its own momentum in mass behaviour – in some cases, violence or in some cases, a movement towards a culture of silence. At times, there is a tendency to portray a doomsday scenario and at other times there is an inclination to glorify the work done by the government in power. The pendulum should instead swing towards designing deeply productive ways to explore facts and encourage debate to find solutions. This can be realised through the power of Impact Journalism. 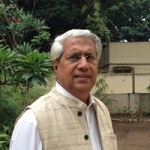 A.P Parigi is a veteran in the Media and Entertainment industry. He co-founded Radio Mirchi and Times OOH Media.

If you like this story and if you appreciate our Ad-Free Independent Journalism platform, show us your support by becoming our Member. Our Journalism can only sustain itself and survive if well-meaning people like you pay for news. Click here to become our Member.
Tags21st century journalismA.P ParigiDemocracyImpact JournalismIndependent journalismSlow Journalism
Related articles More from author More from category
PrevNext