Many Indians who were airlifted by British government say Indian embassy did not reach out to them, Taliban fleeced foreign nationals
by Utkarsh Chaturvedi
World

Many stranded Indian nationals in Afghanistan are slated to reach India this week. The British government – as part of their evacuation efforts – had airlifted 11 Indian nationals from Kabul airport to London via Dubai on Saturday.

The Probe spoke to many Indian nationals who reached London last week. “We reached out to the Indian embassy many times but we didn’t get any response from them. We gave them all our details but finally it was the British government that came to our rescue,” said Vilas Kumbhar from London.

Recounting the Taliban horror, Vilas said that taking advantage of the ensuing crisis, the Taliban militants started charging hefty amounts in dollars for having companies and governments evacuate their citizens out of Afghanistan. “They were asking for thousands of dollars to just give people like us a safe passage from our camps to the Kabul airport.” 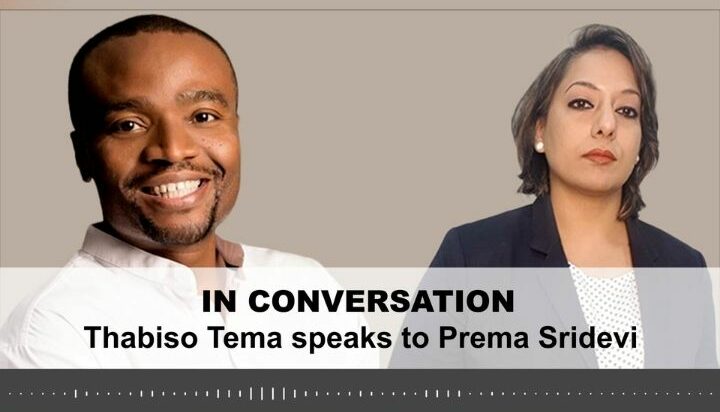 Another Indian who was evacuated by the British authorities said: “The most horrifying experience was our bus journey from the camp to the Kabul airport. Afghan nationals were all over and they started protesting in front of our bus and they started sleeping on the road in front of our bus demanding us to take them also with us. They were really desperate to leave Kabul.”

The Indian nationals were evacuated from their camps in a bus and taken to the Kabul airport by the British security forces. Armed Taliban militants provided them with escort. “The 25 minute bus journey from the camp to the airport almost took us 3 hours. When we were in front of the airport gate, the British army personnel called the US authorities and then the gates were opened for us,” said Krishna Sigdel, another Indian who reached London on Saturday. 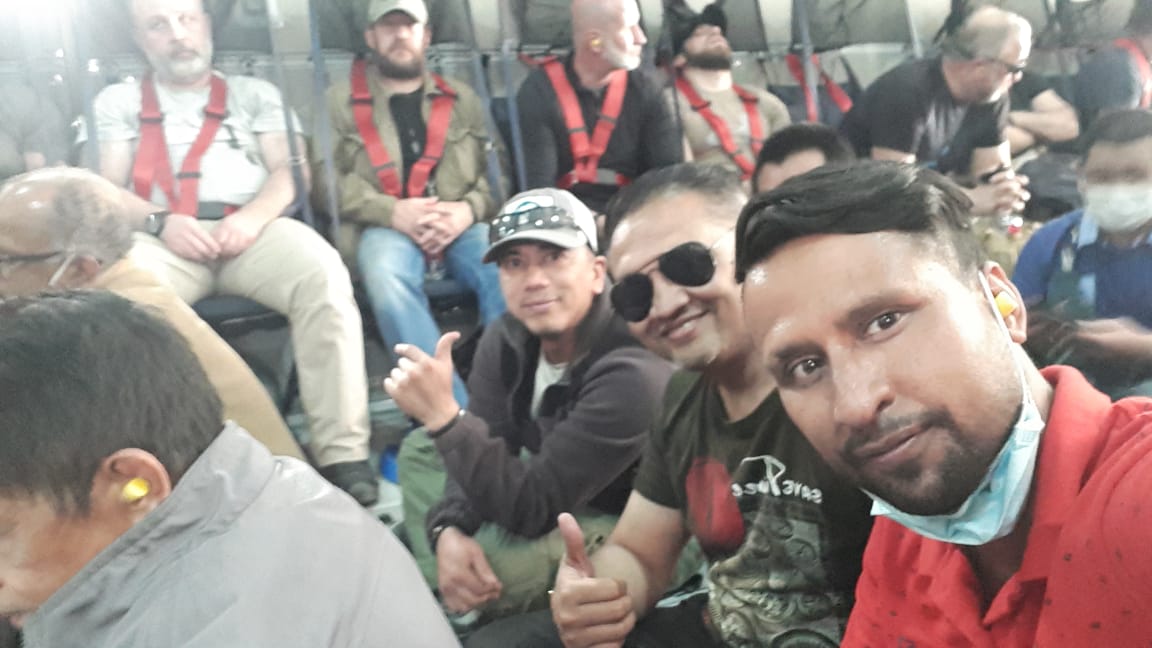 “When we reached the Kabul airport, we again informed the Indian embassy that we were finally in the airport. We made frantic calls to the embassy asking them to help us with advice or directions on what we should do. We waited for 3 hours in the Kabul airport but we didn’t hear from the Indian embassy. Finally, the British authorities told us not to worry and they agreed to evacuate us.”

The Probe, on 17 August had reported the story of the 11 stranded Indians who had claimed that the Indian embassy had not responded to their desperate pleas for help. A tearful Rajesh Lakra, one of the stranded Indians in Kabul had said “I am very scared. With folded hands I am requesting the Indian government to evacuate us. We want to come back to India”.

Ravi Malik, another Indian who was evacuated by the Indian authorities on Sunday said, “Some Indians like me were evacuated by the Indian government but there are still hundreds of Indians waiting in Afghanistan to be evacuated. The biggest problem was that the Indian embassy authorities first got themselves evacuated. They are our representatives. They should have stayed back in Kabul and helped all of us and should have been the last ones to leave Kabul. But sadly, they were the first ones to escape and all of us were left in the lurch”. Ravi Malik, along with over 150 Indians had stayed in their buses for over 48 hours outside the Kabul airport to get a safe passage to enter the airport.

The Taliban had recently issued a deadline of August 31 for the western forces to end their evacuations. This has caused a flurry of activity inside the Kabul airport with various countries trying to get their citizens evacuated before the deadline. With uncertainty over what will happen post the deadline set by the Taliban, evacuations of the remaining Indian nationals seem a big challenge for the Indian government.