20-year-old Kamal Singh, son of an e-rickshaw driver, comes from a poor household in Delhi’s Vikaspuri. He started off ballet dancing from his neighbours terrace in India. Today, he is in London after being selected for the prestigious professional ballet dance training programme at the English National Ballet School.

Kamal’s story is that of a poor Delhi boy who worked his way up through hardwork and perseverance. Three years ago, as a 17-year-old, Kamal started practicing ballet knowing very well that ballet dance was not only incredible but incredibly difficult. Speaking to The Probe, Kamal said that he did not let his limitations define his choices. “My father earns around 300 to 400 rupees a day. I have skipped many breakfasts because we didn’t have enough money. There have been times when we had to sleep on an empty stomach,” Kamal said.

Kamal started off practicing ballet dance in parks and in his neighbourhood after learning a few steps from online tutorials. Initially, he only wanted a little bit of space to perform, but soon he realised what he needed was a teacher who could change his destiny.

“I got to know through the other kids that he used to go to parks and dance. As parents we always used to feel happy about his passion for dance. We are very happy that he is now pursuing his dreams,” said Karnail Singh, Kamal’s father.

When Kamal first met his dance trainer in Delhi, he had no clue that his life would change forever. His teacher Fernando Aguilera spotted his talent, gave him free training and a complete makeover. As a result, today Kamal moves like silk on the dance floor. 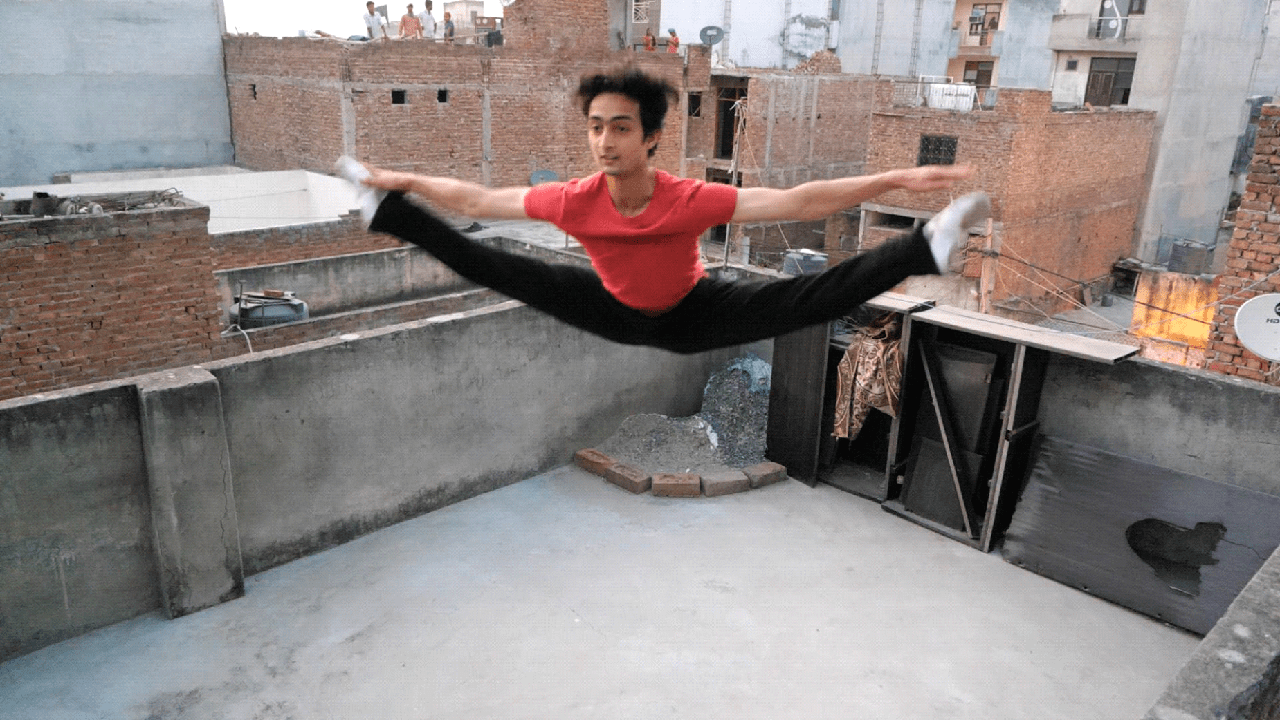 Kamal performing on his neighbour’s terrace | The Probe

“When I saw his talent, I told him that you can be someone great in this field. These instances happen once in a while. It’s a very rare case of extraordinary talent,” Fernando Aguilera, Kamal’s trainer, told The Probe.

After months of rigorous training in Delhi, Kamal was elated when he finally got an invitation from London. “When I got an invitation from the English National Ballet School in London, I was very happy but along with that email there was another attachment, which had the fee details. After I read that document, I became very sad because I knew that it was impossible for me to afford the fees,” he explained.

In order to realise his dreams and get enrolled into the London ballet school, Kamal and his trainer started a fundraising campaign. From Bollywood stars to industrialists, many celebrities like Hrithik Roshan and Anand Mahindra came forward to support his cause. 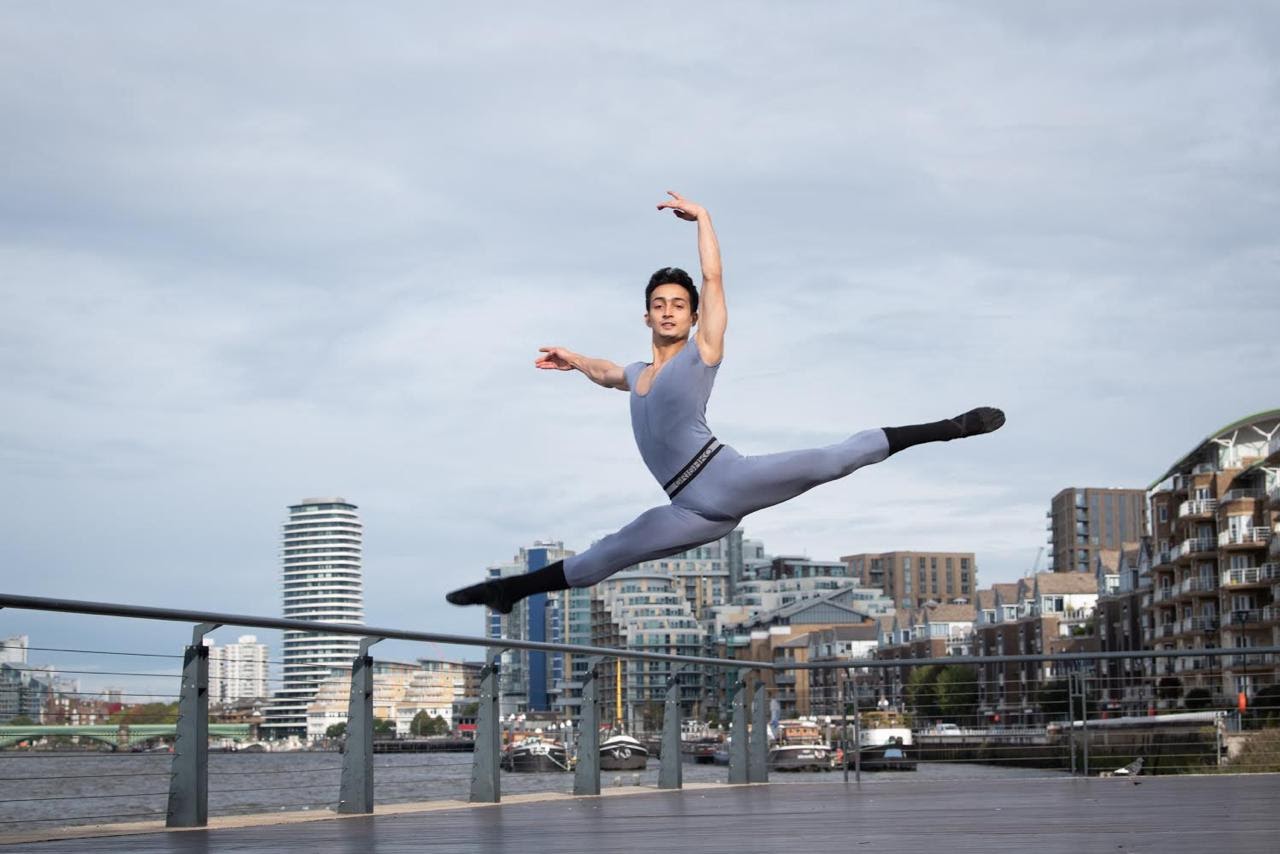 Kamal takes a ballet leap in London | by special arrangement

Kamal started ballet late in life. He knows that this is a dance form where one has to retire early but for now he is living his dream at the London school. “I want to dedicate my whole life to dancing but in ballet, one has to retire at a certain age. I will dance as much as I can and after that I want to retire and I want to train Indians. I want to impart free training to poor people like me who come from low income households. I want to enable them to have an international career in ballet.”

If you like this story and if you appreciate our Ad-Free Independent Journalism platform, show us your support by becoming our Member. Our Journalism can only sustain itself and survive if well-meaning people like you pay for news. Click here to become our Member.
TagsCultureEnglish National Ballet SchoolFernando AguileraIndian Ballet DancerIndian Rickshaw Driver's SonIndian TalentIndians in UKKamal SinghLondon Ballet SchoolPerforming artsYoung Achievers
Related articles More from author More from category
PrevNext