Barely out of an embarrassingly long quarantine after a botched visit to London where India was a special invitee to G-7 summit meeting, the pugnacious foreign minister, S Jaishankar, flew to the United States of America to convince the new President Joe Biden’s administration to direct some of the 80 million vaccines to India, to fight the surging Coronavirus, and allow it to meet its global commitments. India, which was seen as the pharmacy of the world, had to stop promised supplies to different countries of the world after it was devastated by a murderous second surge. 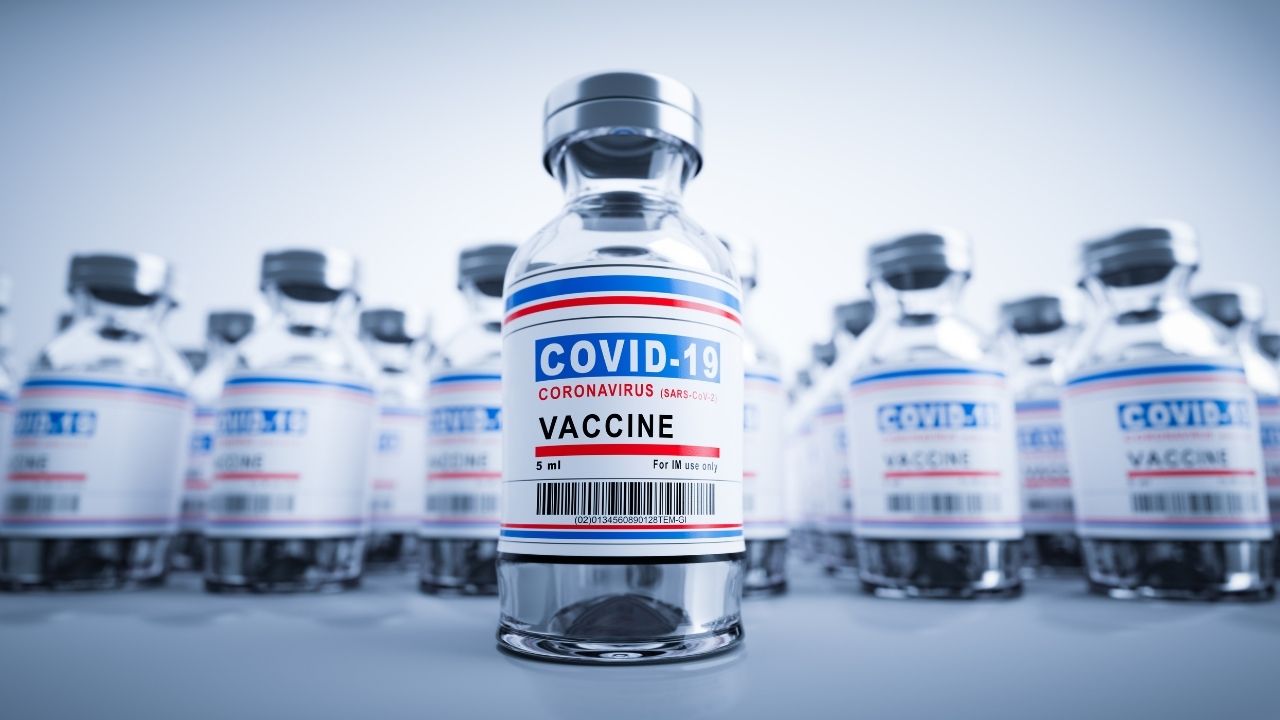 Disappointingly, the foreign minister got no firm commitment about the supplies of unused AstraZeneca vaccines that are critically needed by India to quickly give jabs to its vulnerable population. Till now, India has vaccinated only 3 percent of its population, which is a far cry from all its targets.

What is visible is that the lackadaisical response of the Indian government to roll out its programme not just physically compromised its large population that came under the arc of the coronavirus surge when it killed close to a million people, but also hurt millions of those residing in other countries that were dependent on Indian made vaccines. These lives would have been saved if the government had not lost its way due to its confusing vaccine strategy mounted on an exclusionary digital registration platform called Cowin.

The net result of this glorious confusion, besides untrammelled spread of disease and death, was also social and geographical exclusion. People who did not know English and lived in the country’s villages were summarily excluded. The countryside, which has been ravaged by this virus due to absence of public health infrastructure, would have been saved if they were vaccinated in good time between January and March, 2021. Also, this timely act would have helped India to send the vaccines from May 2021- as committed to the global COVAX programme that supplies vaccines to poor nations – onwards to almost 80 odd nations that include the ones in the neighborhood.

In the absence of any early commitment from the United States to supply the AstraZeneca to India, these countries that were New Delhi’s responsibility, out of desperation, are seeking help from China, Russia and the United States. It’s a foreign policy disaster as the good work that the Indian government had done to advance its vaccine diplomacy has come apart. Neighboring countries like Bangladesh or Nepal, badly hammered by the virus, are sympathetic to New Delhi’s plight, but they have their own concerns.

Land locked Nepal, which has a very high positivity rate and non-existent health infrastructure is crying for oxygen concentrators and ventilator beds to treat its people, but help is still very wobbly from India. It has sought support from China and the West. There are fears that thousands may die.

Nearby, Bhutan, totally dependent on India, finished its quota of vaccines that it got by giving the first jab to a majority of the population and then it was left with nothing for the second shot. And India was too consumed with its own calamity to answer the needs of those it was obliged to take care of.

The story of Sri Lanka, Bangladesh and bulk of the other countries that got the first tranche of the vaccines has been no different. African Union has been particularly scathing in its criticism of both, Serum Institute, and India of reneging on its commitment. To reiterate, the deal was that COVAX was to be given by SII a total of more than 100 million doses from February and May 2021, but it got only 18.2 million.

The vaccine distribution in 90 odd countries was to help build a counterpoint to China to deepen the narrative of their recklessness in allowing the creation of the murderous Coronavirus in their lab and also keeping the world in dark till it had acquired gargantuan proportions. This project has proved to be still born as the second surge destroyed these best laid plans to reorder the world after it saw China run away with the game through the Belt and Road Initiative (BRI). Now many of the countries that were banking on SII, NOVAVAX are negotiating with Russia for its Sputnik and now with China for its recently endorsed vaccines – Sinopharm and Sinovac.

Ten million vaccines from China will enter the COVAX stream to take care of the desperation of many countries. One more vaccine candidate from China may get WHO approval as India still struggles to get its sole candidate, Covaxin, cleared by the world body.

People who got a Covaxin jab would not get the privileges in many countries that they normally bestow on those that have the WHO certification. This gap in the Covaxin emergency clearance by the country is causing nightmares for those who got the jab assuming that it would be treated as any vaccination when traveling abroad for work or studies. Bharat Biotech, its manufacturer, claims that it has submitted 90 percent of the required documents to WHO for Covaxin clearance. There is no clarity, though, on what more is required by WHO to help Covaxin cross the finishing line.

The Covaxin troubles are not the only ones that are gnawing the Indian government, which is desperately trying to recover lost ground, but finding itself on a slippery slope. Its subpar handling of the pandemic and the ugly manner in which it tried to cover-up the dead has put India and the Prime Minister Narendra Modi in the unedifying company of anti-scientific populists like Jair Bolsanaro, Viktor Orban and Donald Trump.

All these populist leaders have been accused of aggravating the crisis. Modi had announced in January and February 2021 how India had managed to defeat the virus and they were in a position to help other countries in this monumental task. His detractors claim that his hubris and refusal to take cognizance of the advice of the scientists resulted in this great Indian tragedy, which compared the deaths and destruction of this country at the time India was partitioned into two countries.

Prime Minister Narendra Modi had built a reputation for displaying a sure hand when it came to handling disasters, but Coronavirus found him fumbling. The magazine, The Economist, also accused him of missing when the country needed him most. Worse, his government failed to gauge the paucity of vaccines – despite being the prime vaccine manufacturer. Bizarrely, the main vaccine maker, Serum Institute of India (SII)’s, Adar Poonawallah, fearing for his life, left India and sought refuge in London. Though he promises to return, he left at a time when the vaccine supplies needed a firm commitment from its makers.

Now Indian government is desperately looking for vaccines to meet its target. Till now it has fully vaccinated 3 odd percent people out of a population of 1.4 billion. It requires 2 billion doses for double jabs, but they are hard to find. This is despite the fact that in recent weeks the country has procured it from Sputnik and it is allowing Moderna and Pfizer to sell its mRNA vaccines in India.

China, which made a commitment at the BRICS foreign minister summit to help India and has the maximum spare vaccines – is being kept away. Bizarrely, the central government gave freedom to the States to buy their own vaccines – a move, which has faced excessive criticism from Courts and resistance elsewhere. Vaccine makers want to deal with the national government and that is going to force Modi and his government to change its policies. Modi and his government’s fumbling is diminishing India’s profile and making it inadequate as a regional counterpoint to China. What does that mean to India’s future?

If you like this story and if you appreciate our Ad-Free Independent Journalism platform, show us your support by becoming our Member. Our Journalism can only sustain itself and survive if well-meaning people like you pay for news. Click here to become our Member.
TagsCovid VaccinesCovid-19HealthcarePublic healthVaccine crisis in IndiaVaccine diplomacy
Related articles More from author More from category
PrevNext