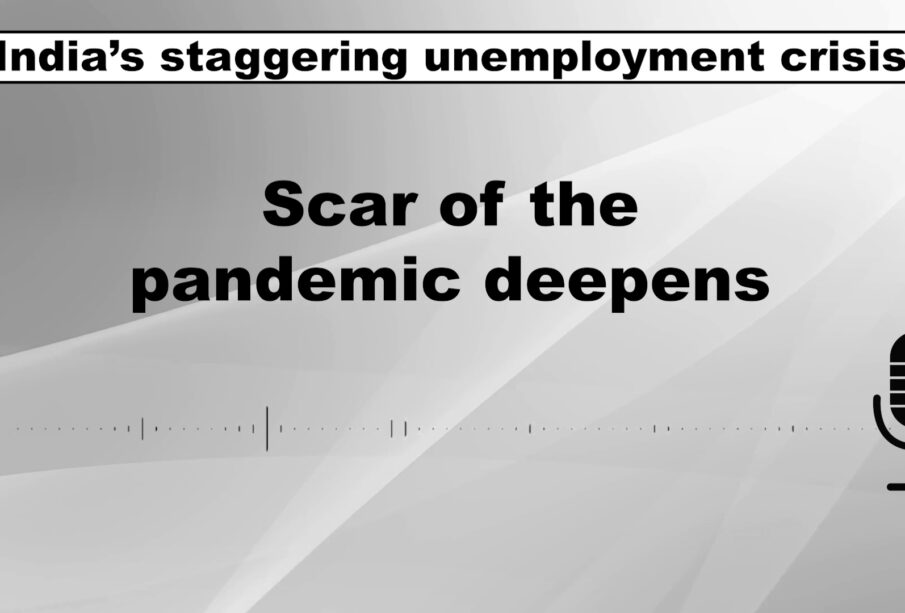 India’s labour force is steadily shrinking. The pandemic has exacerbated the problem of joblessness, and data indicate that unemployment is one of the lasting scars of the pandemic. A recent report by the Centre for Monitoring Indian Economy (CMIE) revealed that in April alone India’s unemployment problem surged to 7.83 percent from 7.6 percent in March. The labour force shrunk by 3.8 million and stood at 428 million in March, which was the lowest in eight months. How long will this downward trajectory continue? Some say the current situation could last for a very long time.


The untold story of Indian journalists during Covid-19 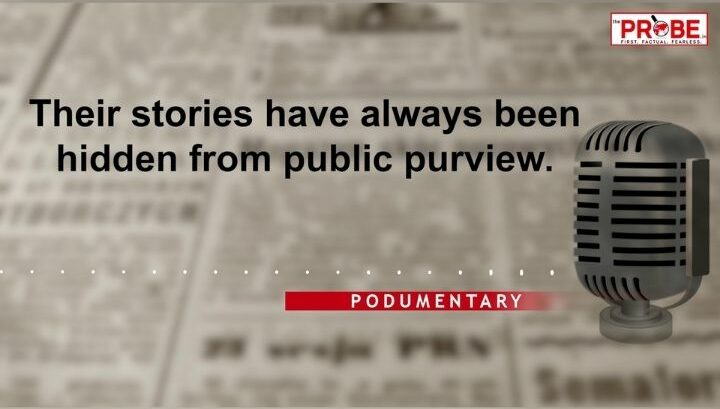