Karachi Suicide Bombing: Why violence may not be in the interest of Baloch movement - The Probe

✕
Copyright © 2022 Fourth Estate Newscorp Pvt Ltd. All rights reserved.
Monday, May 23
Home›Columns›Karachi Suicide Bombing: Why violence may not be in the interest of Baloch movement

Karachi Suicide Bombing: Why violence may not be in the interest of Baloch movement 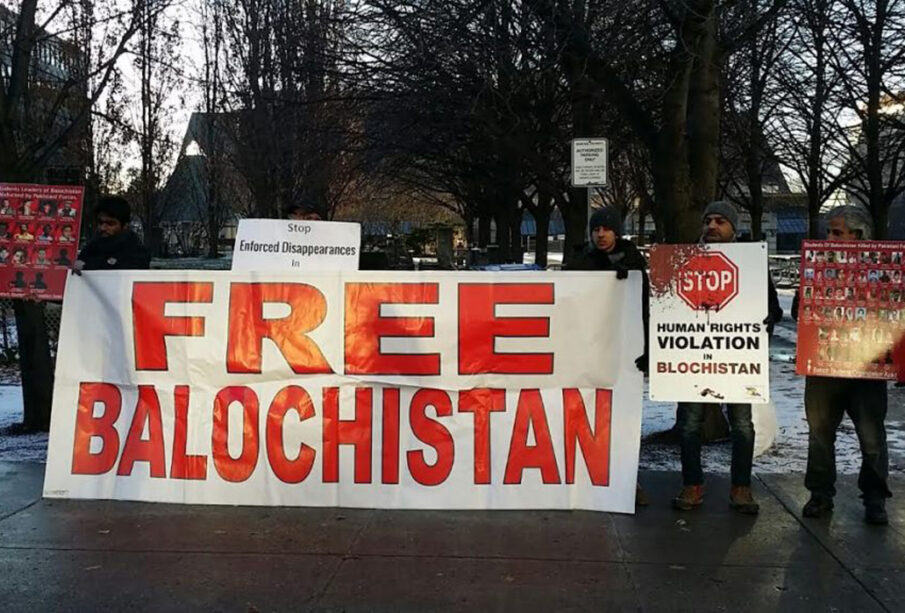 “The Baloch Liberation Army once again warns China to immediately halt its exploitation projects and refrain from aiding the occupying Pakistani state. Otherwise, our future attacks will be even harsher. Hundreds of highly trained male and female members of Baloch Liberation Army’s Majeed Brigade are ready to carry out deadly attacks in any part of Balochistan and Pakistan. We want to tell Pakistan to immediately stop Baloch genocide, peacefully withdraw from Balochistan and recognise Baloch motherland’s independence, or else be ready for further attacks”. This is how BLA claimed responsibility for the attack on the Confucius Institute at Karachi University.

Mehran Marri, Baloch leader and son of late Baloch ideologue Khair Bakhsh Marri talks to The Probe on the recent attacks in Karachi and India’s role in the Baloch movement

This is the third time BLA has attacked Chinese targets in Karachi: the first was in 2018 at the local Chinese Consulate, the second in 2020 at the Pakistan Stock Exchange, where the Chinese have major investments. Chinese were also the target of the attack, in 2019, at the Pearl Continental hotel in Gwadar, and the Chinese were killed in 2021 in another attack in Gwadar.

After all, Islamabad sold Balochistan to the Chinese: telling Beijing they could easily manage a few rioters funded by the usual ‘foreign powers’, and the only way out they could conceive was escalating the repression against Baloch, the human rights violations, the level of violence permeating any aspect of life in the region. And the Chinese gave them a good hand, trying to adopt in Balochistan the same strategies they adopted in Xinjiang, including showing happy people playing golf in Gwadar. With the only result of creating a new generation of fighters even more motivated than their elders.

The truth is, Baloch are in arms, more than ever, and are not going to give up. Islamabad tries to silence the press about military operations carried by BRAS, the umbrella uniting all the guerrilla groups, almost every day. The region is sealed for journalists and independent observers, but the reality on the ground still filters out of the region.


Islamabad maintains the usual narrative: Baloch handlers are in Afghanistan and India. It is not a freedom movement or a spontaneous revolt. Baloch are happy and dancing in the streets like Uighurs in China, and the revolt is just due to terrorist elements funded and armed by India.

Last February, the ‘Operation Ganjal’ carried out by the same Majeed Brigade that did the Karachi attack, targeted military posts, both in Panjgur and Noshki, and lasted almost 72 hours, inflicting heavy casualties on Pakistani troops. But the latest Karachi attack marks, for several reasons, a new course into the BRAS strategy.

“Today’s mission,” the BLA statement says, “was successfully carried out by the Majeed Brigade’s fidayee Shaari Baloch alias Bramsh, a resident of Niazar Abad Turbat. The mother of two children, eight-year-old Mahrosh and four-year-old Meer Hassan sacrificed herself for a better future for the Baloch nation. She added a new chapter to the Baloch resistance history by becoming the first female fidayee of the Baloch nation”.

India can play a pivotal role. India has a huge influence but India is not exerting this influence. When Mr Modi spoke in 2016, that was a breath of fresh air to the people of Balochistan. We are pinning our hopes on India. India, being a democratic country with a free press, can do a lot to help the Baloch movement.


Shaari’s pictures are all over the media. She has been praised and insulted. The debate around the first female suicide bomber is on TV screens and social media. “If a mother of two beautiful kids who has a very decent and well-educated family can decide to sacrifice herself, the world should understand what Baloch are going through and who is responsible for that” commented Naela Qadri Baloch, president of the World Baloch Women Forum in Canada. Because the war in Balochistan, the war carried out by the Pakistani army and the intelligence against Baloch, is fast becoming, like many other wars worldwide, a war fought on the bodies of women.

Under many aspects. Every day more and more women in Balochistan are disappearing, raped, tortured, and killed in cold blood by the Pakistani army and intelligence. In the past, there have been cases – several cases – of women abducted, detained and tortured, used as sex slaves by military personnel and then thrown away when they were tired of playing with them. However, it is difficult to get the numbers because, as always happens in these cases, women feel ashamed and don’t want to disclose their misery.

It took years and years to highlight in full the horrors of rapes during the Bangladeshi war, and it will take years, when and if all this will end one day, to disclose in full the plight of Baloch women. And if in the past the women, the children and the older people who would disappear were somehow linked to activists, now the phenomenon assumed a new, scary face. They take people more or less randomly, behaving more like goons than like the army of a civilised country. It was just a matter of time, in the ultimate analysis, before women stopped being only helpless victims and would use their bodies as weapons against oppression. But for many reasons the latest attack, and above all the more and more definitive shift towards so called ‘soft targets’ of the armed resistence, along with the use of women as suicide bombers, raises many concerns and some way divided the public opinion in Balochistan too.

Attacks on civilians are, in fact, quite difficult to justify, even when you are on the right side of history, even when you say that you are shooting the symbol and not the men. Plus, adopting the same strategies adopted in the past by many Islamic terrorist groups in search of notoriety will not gain any long term benefit to the Baloch cause.

Until now, the groups fighting under the BRAS umbrella have been leading a war of liberation on Balochistan land and targeting (with few exceptions) police, military and paramilitary forces. Attacking a bank, as Balochistan Nationalist Army did in January or blowing oneself up on a university campus will put the groups into the limelight but will not get the right kind of attention. An analysis of the reports by both local and international media and social media, little or no attention is given to the sacrosanct issues of Baloch, nobody cares to find the reasons behind Shaari’s self-immolation or behind the fight against both Pakistani and Chinese oppression.

The supporters of the official narrative in Pakistan are even more than happy to label Baloch as ordinary terrorists and invoke another crackdown. ISI is even too glad to have a ground for undermining once more the problem of enforced disappearances, mass graves, extrajudicial killings, the systematic rape and killing of women and children, and so cover up or justify under the national security threat any violations of human and civil rights. The Chinese are already invoking retaliation and launching direct airstrikes against the groups. Actually, only one part will benefit from further attacks on civilians and from this change of strategy: Pakistan. 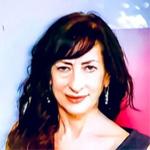 Francesca Marino is an award winning Italian journalist and a specialist on South Asia. She writes regularly for some of the most prestigious Italian and Swiss media organisations. She is also the Chief Editor of Stringer Asia, an online magazine on South Asia, since 1995.