Sikh NRI woman Mandeep Kaur's dying statements and her subsequent suicide has shocked the world. Videos of violence perpetrated on her by her husband has gone viral on the social media. Prema Sridevi UnBreaks the plight of tens of thousands of women who have fallen victim to domestic abuse in failed and fraudulent NRI marriages.
UNBREAK

On August 3, Mandeep Kaur, a Sikh NRI woman, allegedly committed suicide in Newyork after posting a video statement. In her dying declaration, Mandeep can be seen speaking about eight years of domestic abuse perpetrated on her by her husband, Rajodhbeer Singh Sandhu.

Mandeep reveals heartrending details about how she was taunted for giving birth to two girl children, and she narrates years of physical violence and mental torture. One of the videos where her husband can be purportedly seen beating her up has gone viral on social media. 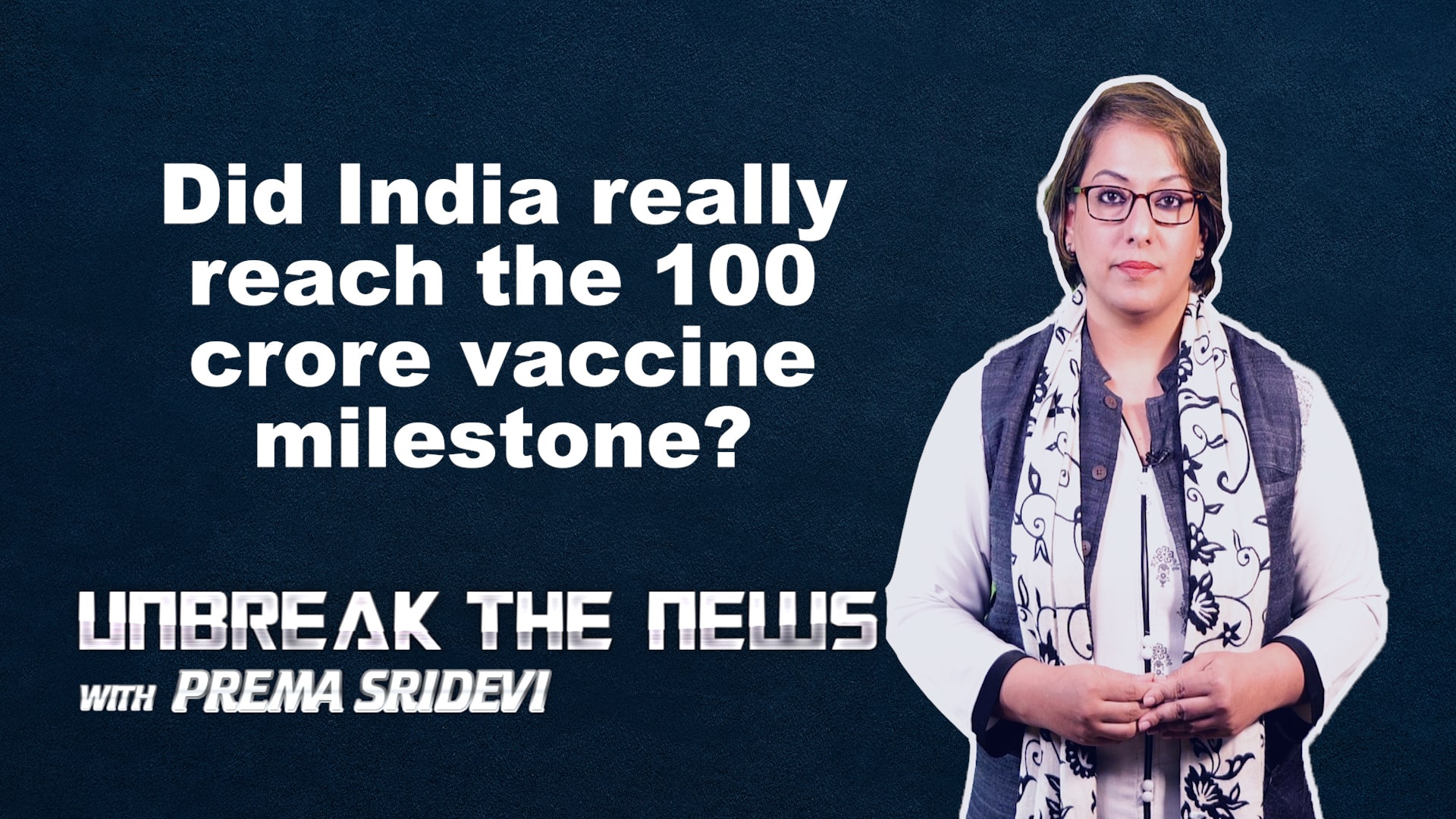 But Mandeep’s case is not a standalone incident. Tens of thousands of women who have fallen victim to domestic abuse in failed and fraudulent NRI marriages have either succumbed or suffer behind closed doors. Mainstream media do not often cover their stories, and the government and society often turn a deaf ear to their ordeals. Prema Sridevi UnBreaks this News for you!