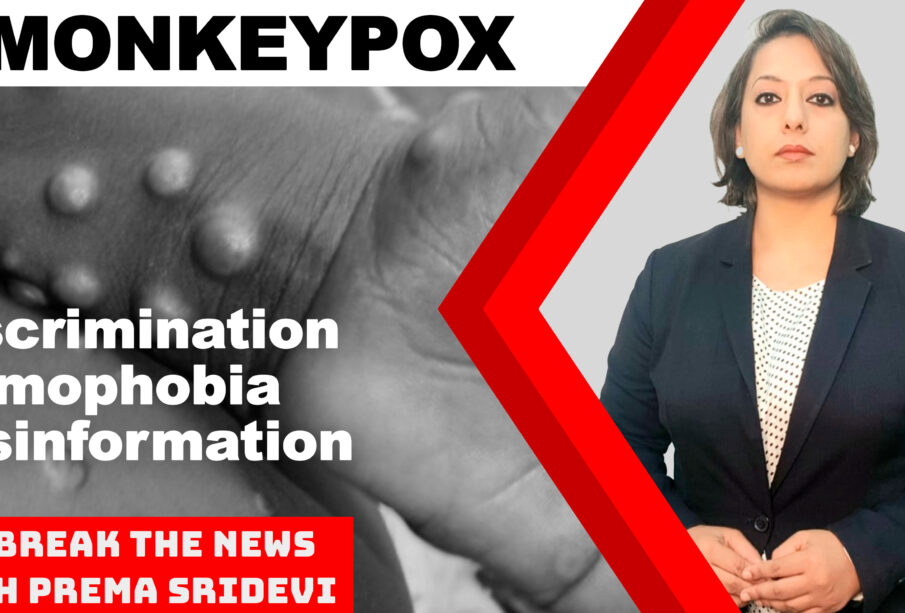 The outbreak of Monkeypox in the world has taken scientists by surprise. Monkeypox cases have been identified in 15 nations outside West and Central Africa. Misinformation, conspiracy theory, homophobia and discrimination have been some of the critical concerns about Monkeypox more than the disease itself. Prema Sridevi UnBreaks this News for you.