This August 15, PM Modi raised a lot of eyebrows when he spoke about sanitary pads in his Independence Day address. The Janaushadhi Kendras deliver a rupee per sanitary pad, he claimed. The Probe’s Investigative Team went into the slums of the national capital to check the accessibility of these pads amongst women. The revelations that followed were nothing but shocking.

A sanitary pad, these women never saw one

Sangeeta, a resident of Yamuna Khadar Jhuggi, Mayur Vihar knew that there is something white called “Whisper Choice” that women use during menstruation but personally, she has never seen or used a sanitary pad in her life. 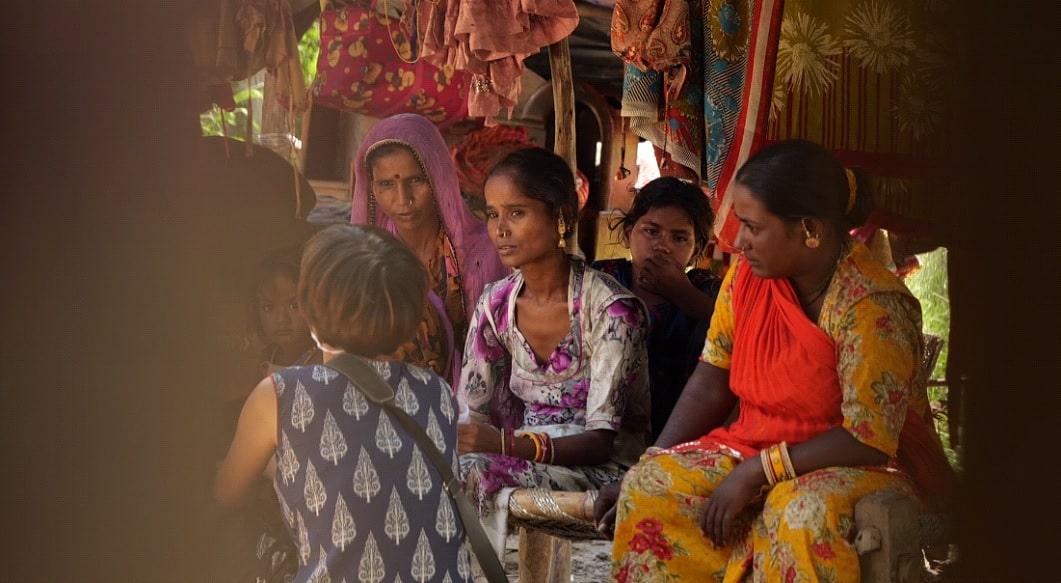 Similarly, Yashoda, a fellow resident said that using cloth during menstruation was the norm. “In our family there are 50 to 60 women and in the village there are 5000 to 6000 women, they all do it the same way. This is how it happens in our tradition,” she added.

The women we spoke to claim that they faced several problems due to poor menstrual hygiene. For instance, most of them complained of rashes, genital itching, urinary tract infection, blisters amongst other health conditions. But some had to pay a much heavier price. Shammi, a resident of Maharana Pratap Sewa Basti in Majlis Park says that many women like her lost their uteruses to poor menstrual hygiene. “The doctor told me that using cloth again and again while menstruating got me an infection. Initially, it used to itch a lot and then finally it was damaged permanently,” she said. 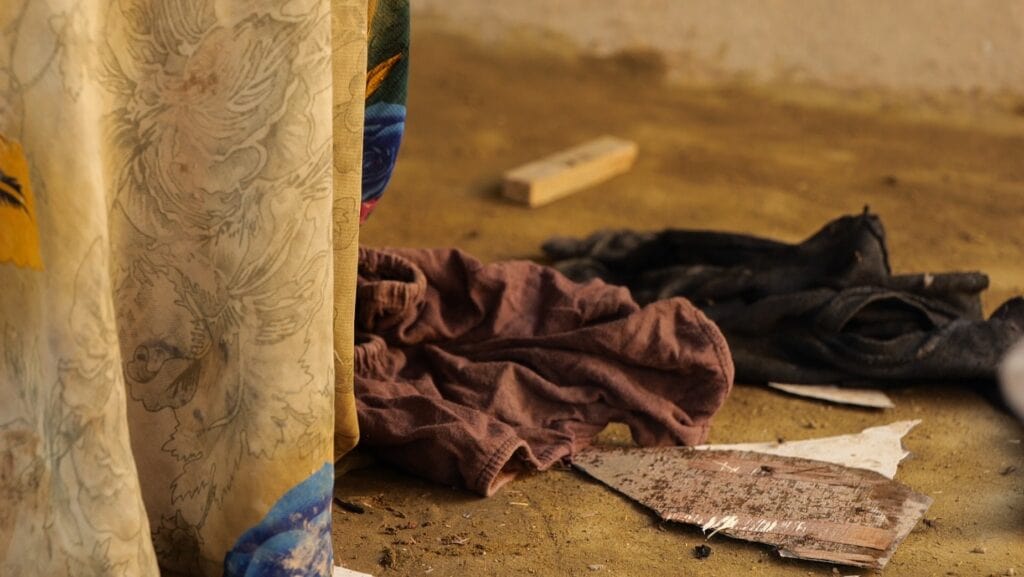 Sanitary pads or a square meal a day: choices these women have to make

Lack of awareness is not the only reason why these women are choosing unhygienic menstrual absorbents over sanitary pads. For Manju, a resident of Yamuna Khadar Jhuggi, Mayur Vihar, abject poverty and a baby to feed makes buying sanitary pads a luxury she cannot afford.

“If I have 50 rupees in my hand, I will get two packets of milk for my daughter. Before getting the pad, I have to think about my daughter’s needs. There is no work, no money. Our husbands just drink and roam about. What option do we have,” she explained.

To understand the extent of the problem, The Probe spoke to Arunachalam Muruganantham, the social entrepreneur after whom the biopic Padman was made. According to him, women using cloth in place of sanitary pads is the last of his worries. “In my experience, if you go into the interiors of India, women are not even using a rag cloth, they are using saw dust, dry tree leaves, ash and old newspapers. In some parts of the North East, they are applying yellow sand on their private parts,” he said.

Statistics support the sorry state of menstrual hygiene in India

The plight of these women in Delhi is just the tip of the iceberg. According to the latest National Family Health Survey, out of the 6,99,686 women interviewed, 62% women said that they used cloth during their menstrual cycle. Similarly, a 2020 report published by the International Journal of Environmental Research and Public Health reported that more than 50% of rural girls in India did not use hygienic methods of menstrual protection.

Gynaecologist and Founder of Sacchi Saheli, Dr. Surbhi Singh reveals that most poor women in Delhi don’t even know where they can find the Janaushadhi centers leave alone the rupee per pad scheme. Since most of these centers are outside hospitals with hardly any promotional drives, Dr. Singh says there needs to be more emphasis on awareness campaigns. “When I did a survey on this, very few people knew if such pads (Janaushadhi pads) are even available, if they are, how cheap are these pads, where can they be bought,” she said. 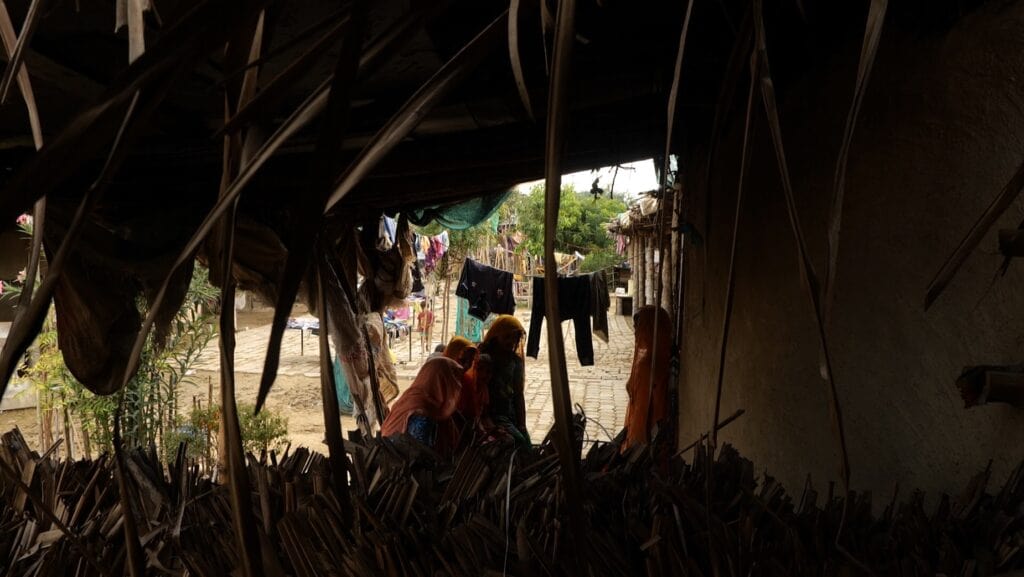 Menstruation for most women continues to be a two-fold battle. One that involves their body and the other that involves society. Most women admitted that during their menstrual cycle they are not allowed to engage in household chores or even touch their husbands. One of the women revealed “My husband won’t even take water from my hands in those 3 to 4 days. He says you are dirty so don’t touch me.”

(This Social Impact Project has been supported by The Probe Oracle Member Chitra Subramaniam, CSD Consulting)

Latest update: Our story on menstrual hygiene has had an impact. Project Baala, an NGO from Delhi has come forward and distributed free sanitary pads to hundreds of women in the Delhi slums that The Probe reported on. Read our full impact story here.

If you like this story and if you appreciate our Ad-Free Independent Journalism platform, show us your support by becoming our Member. Our Journalism can only sustain itself and survive if well-meaning people like you pay for news. Click here to become our Member.
TagsDelhiImpact JournalismProject BalaPublic healthRural healthSanitary padsWomen's health
Related articles More from author More from category
PrevNext