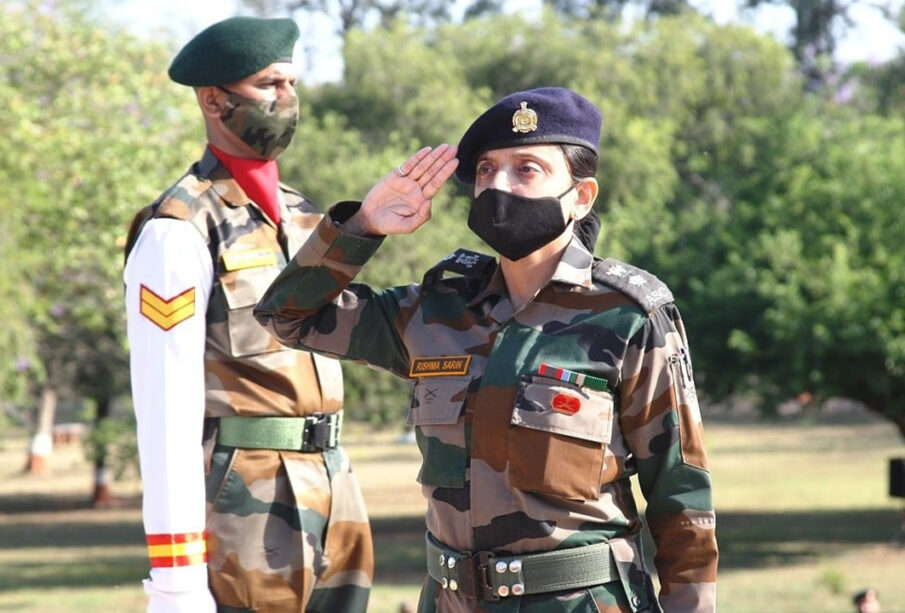 Twenty eight women Army officers were issued a release order dated September 12 by the Indian army. “We are heartbroken and shocked. We were hopeful that the tribunal would give a sympathetic ear to us. I have worked in the Army for more than 20 years and now I am being unceremoniously shunted out. The only reason being that I am not a man. The rules are different for women in the Indian Army,” said a serving officer to The Probe.

Speaking to The Probe, the counsel for the aggrieved officers SS Pandey said, “The women officers are unrelenting and they are not going to stop their fight. They have asked me to approach the Supreme Court for seeking an order for continuance of service”. Another serving woman officer said: “Injustice has been done at such a later stage of our careers. Many of us have been meritorious officers. I am feeling betrayed. Our last hope is the Supreme Court now.”

The women had recently knocked on the doors of the Supreme Court citing that they were victims of gender discrimination and that they were not getting equal opportunities to serve in the Army like their male counterparts.

“It was the Prime Minister who said in 2018 that Permanent Commission (PC) will be granted to those women officers who clear the board. But the board decided to take the first five years of our careers and they rejected us based on adverse remarks from the first five years. If they seriously wanted to give us opportunities, they would have taken the overall track record of the women officers and not the performance in the first five formative years. Gross injustice has been done to us. We are hopeful that the Supreme Court will hear us out,” said another serving officer whose interim relief plea was rejected by the AFT today.