The future of Ukraine-returned Indian students hangs in the balance 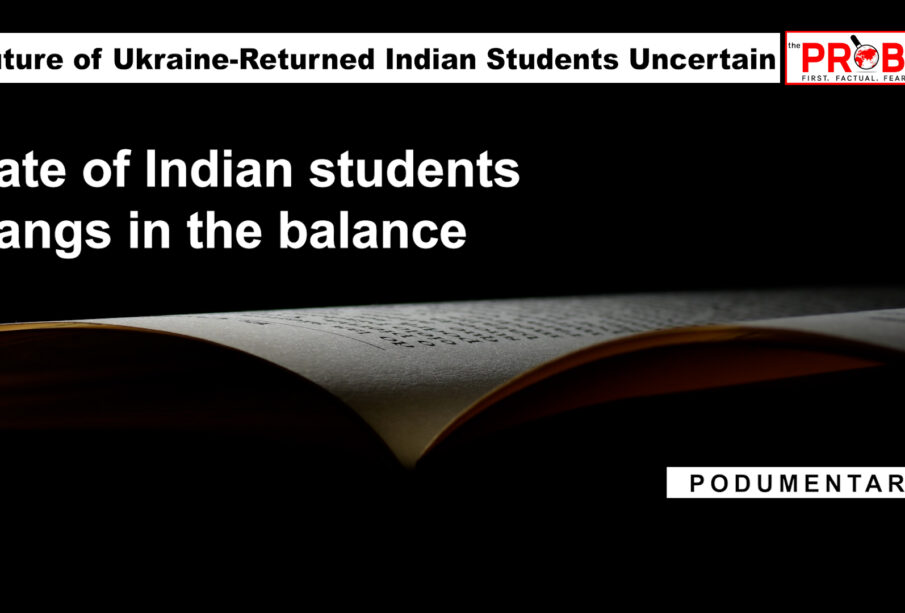 Nearly 20,000 Indian students studying in various universities in Ukraine are affected by the war in Ukraine. The Russian invasion of Ukraine has killed thousands of people and displaced millions. Ukraine, today is in the midst of a massive humanitarian crisis.

Caught in the crossfire are thousands of Indian students who went to Ukraine to pursue their studies but had to be hastily evacuated from the country after the war broke out. Today, as far as their education is concerned, their future hangs in the balance.

Hear the stories of the Ukraine-returned Indian students about their fears and aspirations.