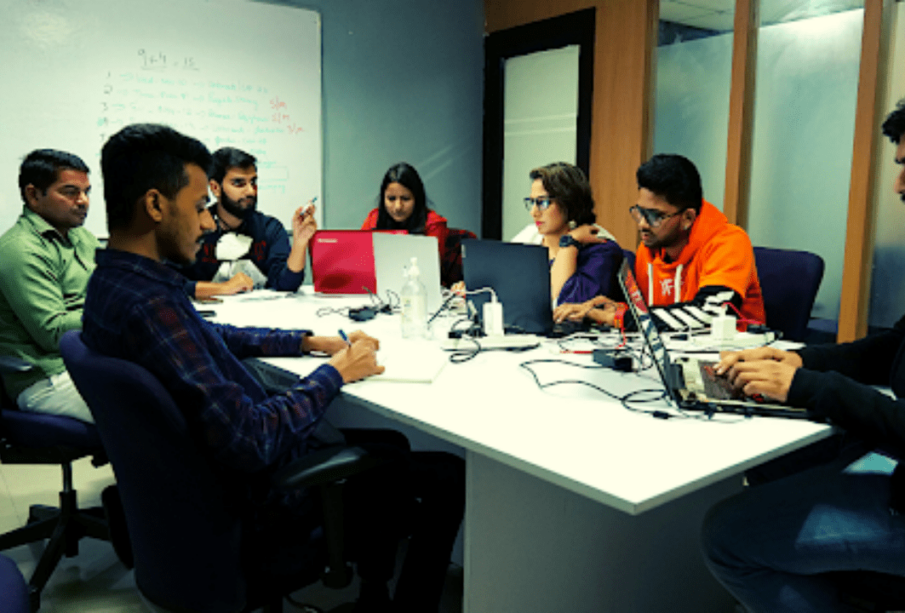 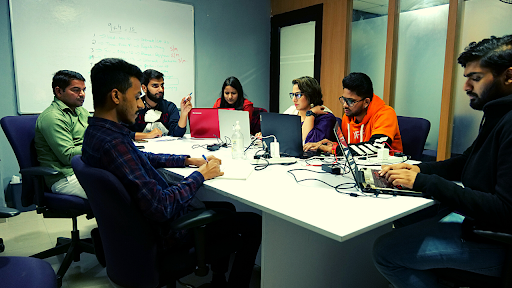 The Google News Initiative Startups Lab has announced the names of 10 Indian news media startups that would be part of Google’s first cohort of news startups in India. The Probe has been selected as part of the program that comprises news startups in the country that are working towards driving social change through independent journalism.

The Probe was launched in April 2021 with a focus on four core areas of journalism: Investigations, Solutions, Impact and Development. The Probe is also one of the first news organisations in the country that is founded on the principles of slow journalism.

Within four months of the launch of The Probe, Prema Sridevi, the Founder and Editor-in-Chief of The Probe, was selected by YouTube as part of its worldwide partner program for independent journalists. The selection of The Probe by GNI Startups Lab gives a thrust to The Probe’s brand of ad-free journalism, which believes in serving underserved communities and doing stories that matter to the people.

The GNI Startups Lab initiative of Google has been created by Google in partnership with global innovation lab Echos and DIGIPUB News India Foundation. Through this initiative, the collaborators aim to promote high-quality reporting with a special focus on stories related to underserved communities.