The real story behind Narendra Modi’s cabinet expansion - The Probe

The President Ram Nath Kovind, the Vice President M. Venkaiah Naidu, the Prime Minister Narendra Modi and other members of Council of Ministers at the swearing-in ceremony at Rashtrapati Bhavan in New Delhi

While reshuffling his cabinet, India’s Prime Minister Narendra Modi has sent across many political messages and also managed to carve out the trajectory for the BJP’s (Bharatiya Janata Party’s) future leadership.

By sacking 12 ministers from important ministries such as Health, Education, Law, and Information and Broadcasting (I&B), the Modi government has indirectly accepted that things were going wrong in some ministries, which necessitated changes.

After the electoral defeat in West Bengal and complete breakdown of the health infrastructure in certain regions during the second surge of COVID-19, the Modi government’s image had plummeted.

Even diehard Modi fans are distressed due to the sliding economy. Sacking of Health and Education ministers may help improve the image, somewhat. The underlying message is that “someone has been made accountable.”

Two, instead of trying new professionals, technocrats or fresh faces to run top ministries, Modi has tried to change the look of the government by reshuffling the time-tested loyalist ministers by interchanging their portfolios.

Modi cabinet now has 7 fresh inductions at the top. Maharashtra’s turncoat leader Narayan Rane (Micro, Small and Medium enterprises) has been accommodated more for his political clout (that he enjoys in Maharashtra’s Ratnagiri area) than anything else.

Jyotiraditya Scindia, former Congressman who has defected to the BJP, got the Civil Aviation ministry and is likely to deliver.

Bhupendra Yadav has been given charge of the Ministry of Labour and Environment. He is considered to be a future leader of the party whom Modi and Amit Shah are backing.

Anurag Thakur has been promoted and given two important portfolios of I&B, and Youth Affairs and Sports. He may be able to manage Sports but I&B is a difficult ministry to lead as the government is struggling to improve its image. Thakur will have to first gain experience to fit the chair.

Karnataka MP Rajeev Chandrasekhar has been made the Minister of State (MoS) for Skill development and Entrepreneurship and Electronics and Information Technology and is likely to help with the smooth implementation of India’s new IT laws.

Modi government has said that the reshuffle is a first of its kind as 23 ministers belonging to the Backward Classes, 12 Dalit leaders, 8 Tribal leaders, 11 women and 5 minority leaders find place in it.

However, the fact is that there is no change at all at the top where the real power lies concentrated. Amit Shah (Home), Rajnath Singh (Defence), Nitin Gadkari (Road transport and Highways), Nirmala Sitharaman (Finance and Corporate Affairs), Dr. S. Jaishankar (External Affairs) and Narendra Singh Tomar (Agriculture) haven’t been touched.

That means that the Modi government’s broader outlook, the direction and the decision-making process is not likely to change much.

Eight other senior ministers have been given new portfolios, or they have been divested of additional portfolios. What dramatic change they can bring to their new ministries is difficult to decipher.

Twelve ministers have been sacked but even the clout of powerful ministers like Gadkari, Smriti Irani and Piyush Goel has been curtailed.

The real story in this cabinet expansion lies in the selection of the new leaders of the BJP and balancing act done to achieve ideal combination of castes, representation of regions and gender.

Modi’s fresh Council of Ministers includes leaders from 25 states and Union territories. But, as he was doing in Gujarat for years, he has tried to extend BJP’s influence wider into the caste-kaleidoscope by nominating ministers belonging to various sub-castes.

Three key points come out of this. 1) For the last decade or so the BJP-RSS efforts to change BJP’s image of ‘Baniya-Brahmin’ party is seriously going on and has reached the next stage. BJP doesn’t depend only on the Modi card or the Hindutva card to win elections. Their march is on to exploit the caste-based political appeal, too.

This reshuffle is not focused on the issue of governance of the ministries. It’s Modi’s urgency to polish his political appeal in the electorate after devastating second surge of COVID. He may succeed, too.

Modi’s loyalists are making headways. This cabinet rejig exercise is more political than anything else. All the new ministers — with a few exceptions — have grass-root connections with caste-specific votes. In Modi’s blue book — to win Indian election every vote counts.

3) If you observe minutely, Gadkari, the silent dissenter in Modi’s cabinet, has been divested of the Ministry of Micro, Small & Medium Enterprises (MSME). Amit Shah got the new plum portfolio of Ministry of Cooperation.

This is a big leap forward to capture and dominate the politically important cooperative sector in India and its muddy politics. By giving the charge of a politically sensitive new ministry to Shah, Modi has once more signalled that Shah remains the number two in BJP’s pecking order. The setback in West Bengal elections, blamed on Shah, is gone.

This reshuffle is so carefully done that in spite of more ministers in his cabinet, Modi’s actual power remains the same. By giving Dharmendra Pradhan, a staunch loyalist, an important ministry like Education and making Kiren Rijiju, a law minister (both have no domain-specific experience although Rijiju is a law graduate), it is obvious that the PMO will remain key to run the administration.

The serious criticism of the reshuffle has been that it’s typical story where right minister is assigned a wrong chair and many good portfolios has been assigned to the weak administrator.

Only loyalists being inducted in the cabinet is understandable but the division of work is such that it gives an impression that the more things change, the more they stay the same. Modi and Shah continue to remain exceptionally powerful in the BJP.

It was often said that the Congress party is like Ganges, carrying all kinds of people along. The BJP too, in some ways, is changing its character. The ruling party is casting its net far and wide, and trying to adopt new castes in its fold. That’s the main focus of this latest reshuffle in India. 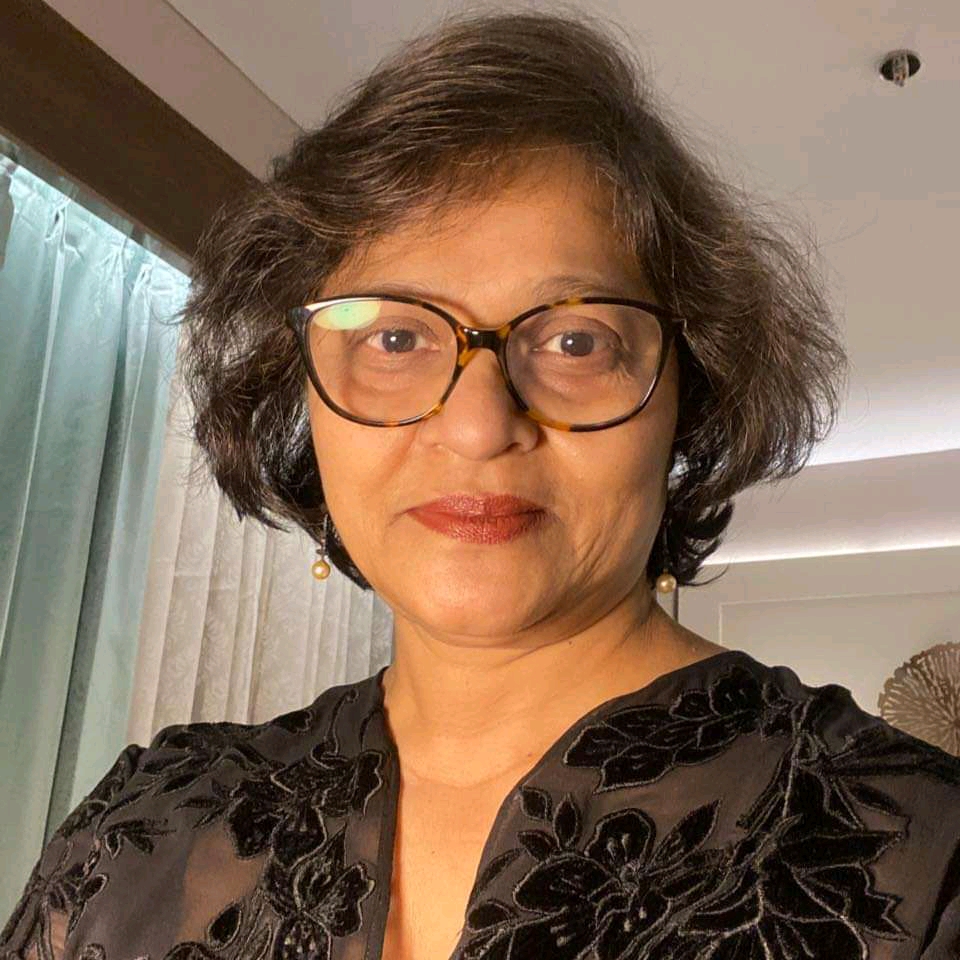 Sheela Bhatt is a senior Indian journalist based in New Delhi. She has four decades of experience in journalism and is a recipient of the Chameli Devi Jain award for successfully editing and publishing Abhiyan, a Gujarati political weekly. She has worked as the Senior Editor in rediff.com and as a Political Editor of the Indian Express in the past.

If you like this story and if you appreciate our Ad-Free Independent Journalism platform, show us your support by becoming our Member. Our Journalism can only sustain itself and survive if well-meaning people like you pay for news. Click here to become our Member.
TagsBJP strategyCabinet reshuffle 2021Indian GovernmentIndian politicsModi ministryNew DelhiNew Indian ministers
Related articles More from author More from category
PrevNext