Stranded Indians in Afghanistan say ‘time is running out’ - The Probe

Afghan nationals of Indian origin whose e-visas were abruptly cancelled by the Indian government say as a ‘minority community’ in Afghanistan, their lives are caught between the hammer and the anvil.
by Ahmar Wasif
IndiaWorld
READ 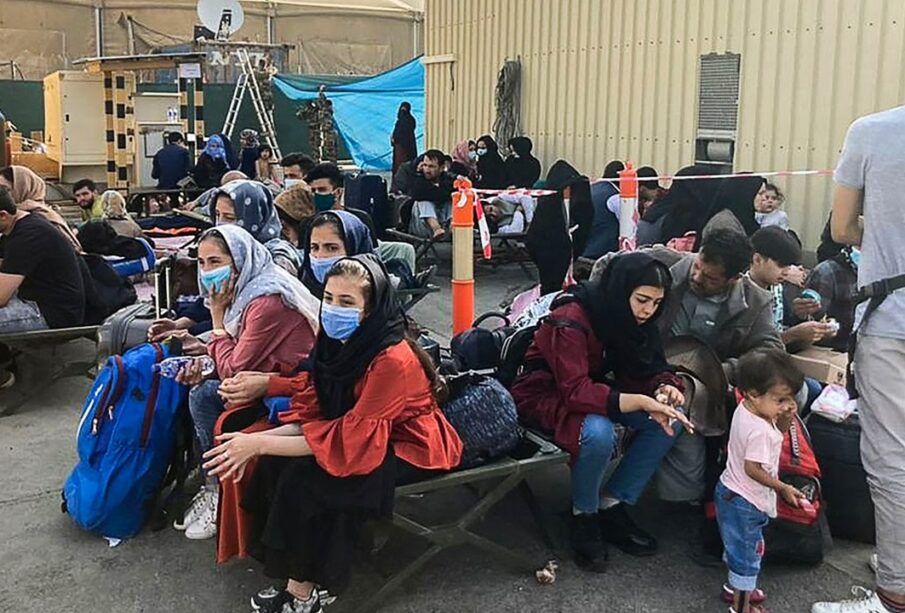 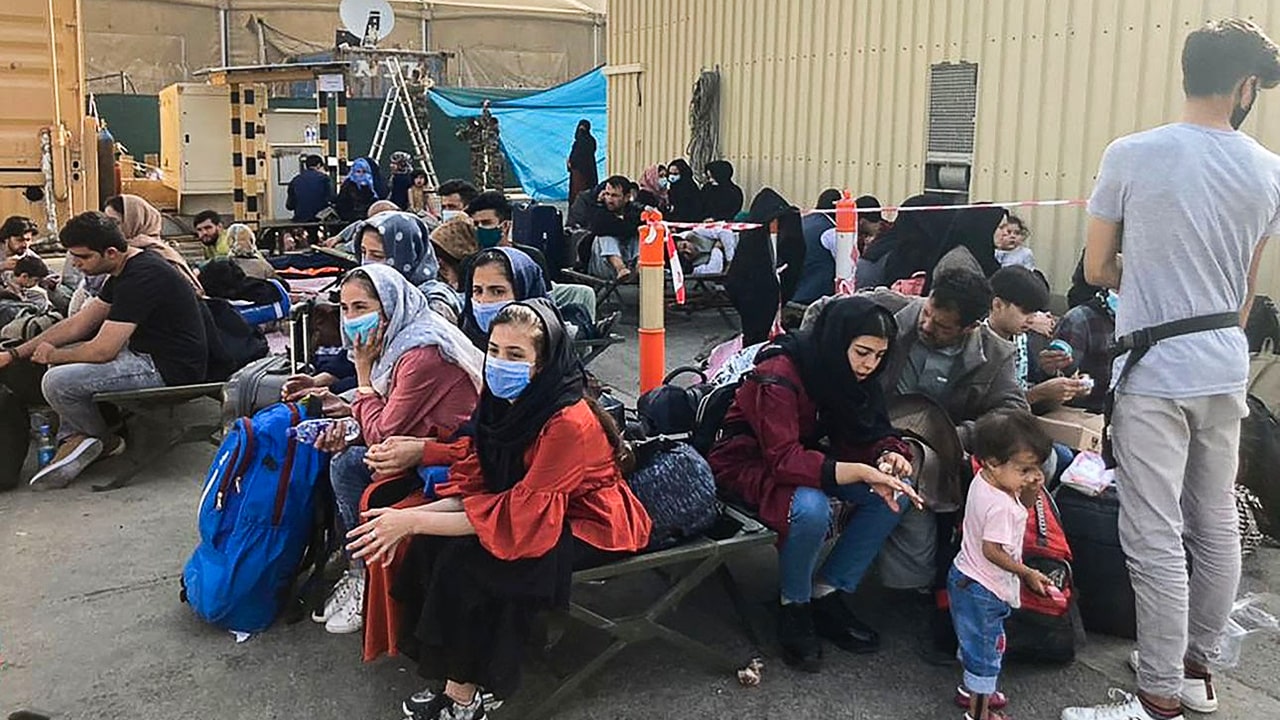 “I am pregnant. It’s cold out here in Kabul. I am staying in a camp. There isn’t enough food out here. I live in eternal fear. Fear of being shot. Fear of being kidnapped. Fear of being raped. My husband used to work for the Afghan government. Do you know what it means to get through the day and see the morning star?,” Shanti (name changed) spoke to us from a camp on the outskirts of Kabul.

Like Shanti, there are many Indians who are caught in the conflict that has engulfed Afghanistan ever since the Taliban took over the country in August this year. After a hasty withdrawal of the US forces the same month, several countries carried out a rushed evacuation. In the days that followed, hundreds of Indians were also evacuated by the Indian government. India also shut its embassy in Kabul. But while many Indians were evacuated safely from the war-ridden country, there were many others who were left behind.

“I am in regular touch with the distressed Indians. They call me on a daily basis with pleas for evacuation. We are trying our best to take their concerns to the MEA and the MHA. But the government has to take a decision. At least 100 Indians and 222 Afghan nationals of Indian origin are seeking help from the Indian government. They are completely distraught and they are pinning all their hopes on the Indian government,” said Manjit Singh, President of JAGO (Jag Asara Guru Ott) Party who has been in constant touch with the stranded people.

Letter written by Manjit Singh, President of JAGO to the Indian government

Manjit Singh who used to be a President with the Delhi Sikh Gurdwara Management Committee explains: “We get so many distress calls. We have offered that if the government agrees to give us a plane, we are ready to give them the airfare for the evacuation. We have been talking to people who have been handling Afghanistan in MHA and MEA. There were 2 attacks in the Gurdwaras recently. Earlier when an attack had taken place, the Sikh’s had locked themselves in rooms and they were making video calls to us crying for help. We felt very helpless.”

The Indian government, we are told, also invalidated the e-visas of Afghans of Indian origin. Some of the Afghan nationals who spoke to The Probe claimed that their earlier valid visas which were issued by the embassy of India in Kabul were cancelled without prior notice.

“We tried to stay in the Gurdwara. We were removed from there. No one is giving us shelter. Now, I am staying in a garage. We are scared to even step out. Since the last 2 months, I haven’t seen daylight. We don’t have enough money or food supplies. My husband doesn’t have a job anymore. We want the Indian government to rescue us,” said Gurpreet Singh (name changed), an Afghan national of Indian origin.

The Taliban had issued a press release on 30 August this year stating that the Hindus and Sikhs of Afghan nationality were allowed to travel out of the country provided they had valid travel documents including valid visas of the concerned country. “I belong to one of the first batch of Indians evacuated by the Indian government. Ever since I got back, I am in regular touch with the rest of the stranded Indians. But the case of the Afghan nationals of Indian origin is disconcerting. On one hand, the Taliban says that they can travel with valid documents. On the other hand, their valid documents were invalidated by the Indian government without prior notice,” said Ravi Malik, a resident of Saket in Delhi.

We also spoke to several organisations that have been helping the stranded Indians and Indian origin communities in Afghanistan. Puneet Singh Chandhok, the President of Indian World Forum said: “We are trying our level best to help these people out. We have also been providing ration and food supplies to stranded people in Kabul. But what they really need now is intervention from the Indian government.”

The Delhi High Court had recently directed the Centre to decide on the representation of the stranded Indians and Afghan nationals in Afghanistan. The affidavit filed by Parminder Pal Singh, a former spokesperson with the Delhi Sikh Gurdwara Management Committee reads: “The stranded persons are constantly and almost daily facing threats to their lives and properties, and are spending each minute in a state of extreme fear, tension and anxiety and yet, unfortunately till date, the government of India and more particularly the respondents have not taken any steps to provide any assistance of any type whatsoever to them in the matter of their evacuation / repatriation from Afghanistan to India.”

Video of Indians during evacuation from Kabul, Afghanistan

The petitioner, Parminder, in his plea makes an appeal before the court to issue a directive to the Indian government asking them to issue e-visas to the stranded Afghan nationals of Indian origin and also to facilitate the evacuation of all the 227 stranded persons from Afghanistan to India by way of chartered or special flights.

“There are some companies who have made good of the crisis and have fished in troubled waters. I was working in a reputed company in Afghanistan. As soon as the Taliban took over, I was handed over a termination letter by this ‘international company’. As per my contract they were supposed to give me a 3 month notice. They were supposed to give me severance pay. I got nothing,” said another Indian who belonged to the first batch of Indians evacuated by the Indian government.

If you like this story and if you appreciate our Ad-Free Independent Journalism platform, show us your support by becoming our Member. Our Journalism can only sustain itself and survive if well-meaning people like you pay for news. Click here to become our Member.
Tagsafghan nationalsafghanistan crisisevacuationStranded indians in afghanistan
Related articles More from author More from category
PrevNext