UP elections 2022: Why repealing farm laws alone will not be enough for BJP to win the crucial elections - The Probe

UP elections 2022: Why repealing farm laws alone will not be enough for BJP to win the crucial elections 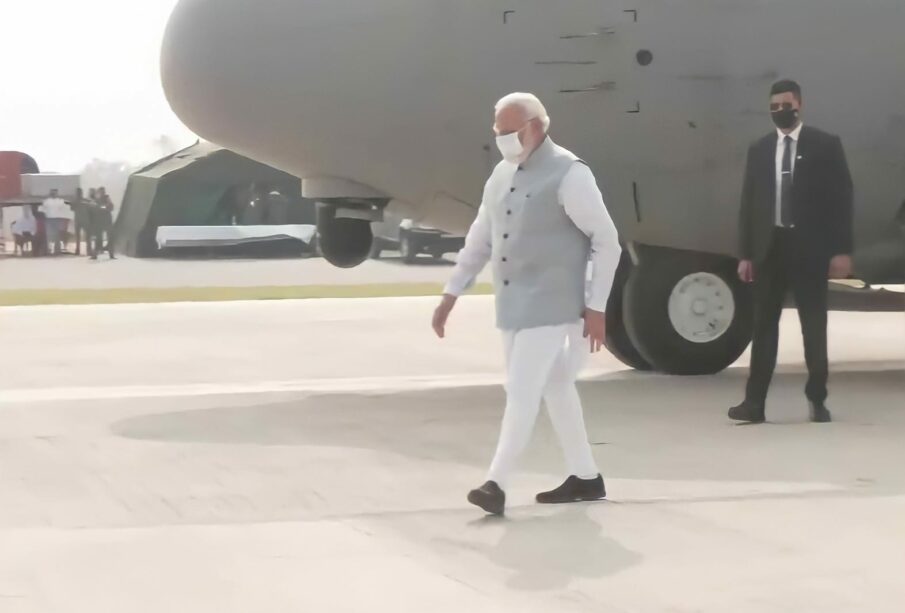 Unlike in the earlier days when politicians flew in their choppers and landed in the villages to attract crowds and perhaps voters, the spectacular touchdown on November 16 by the giant Hercules C-130 aircraft that brought Prime Minister Narendra Modi to a milestone near Sultanpur, UP, on the newly constructed Eastern Highway, evidently failed to enthuse the PM. 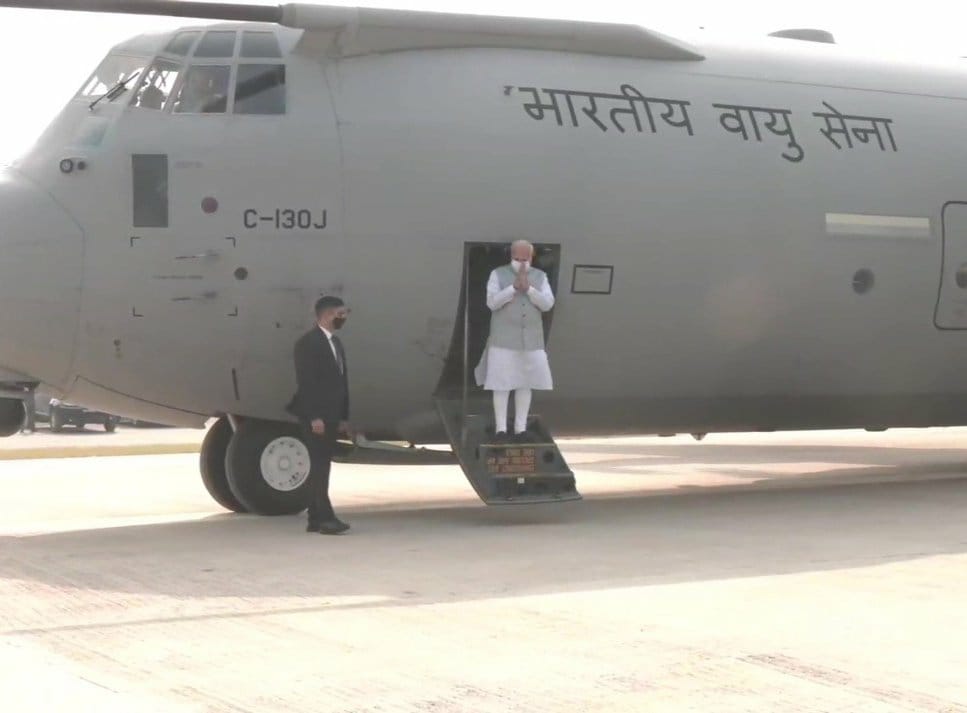 Firstly, there were the unsavory images of the Chief Minister Yogi Adityanath running behind the PM’s car, which lent itself to considerable mirth and speculation in social media about what was happening between Modi and Yogi. Secondly, a few days later, he decided to repeal the three farm laws.

Why did PM Modi randomly withdraw the farm laws after tenaciously defending it despite a countrywide farmer protest? What did he see from the flying Hercules and after touching down that rankled him? These are questions which farmers and many others are speculating furiously, but the truth is that Modi took advantage of other reasons – including national security – to repeal a set of laws that had made BJP politically untenable in states where it is going for elections.

For instance in Punjab and Haryana, which are the epicenters of the farm struggle, BJP parliamentarians and legislators were not able to visit their constituencies. In Western Uttar Pradesh where BJP had done exceedingly well in the past 3 elections after the Muzaffarnagar communal riots in 2013, the farm protests had begun to hemorrhage their support base. Despite aggressive anchors and party supporters raucously claiming that the BJP has been winning for the past 3 elections with a huge margin – making opposition alliances redundant – hence there was no reason why it should not repeat its past performance, the situation on the ground tells a different story. 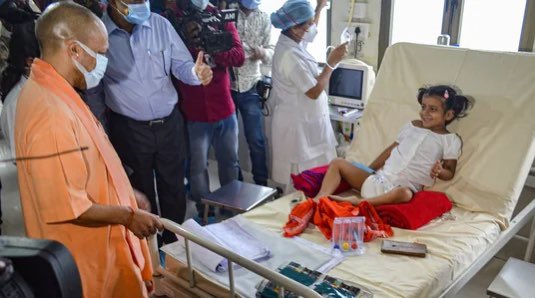 During a recent visit to Uttar Pradesh, this writer found that opposition to the government was stirring slowly but surely. People remembered the helplessness gripping them as the second wave of coronavirus swept through Uttar Pradesh. Though the government figures show only 22,000+ dead, this is gross undercounting. A grass root politician claimed that there were 5 to 25 dead in more than 95,000 villages in UP. In the cities and towns, it was worse. Images of bodies floating in Ganges and being buried at the banks of the holy river were just a cruel snapshot of how every river, pond and vacant land in the state had been the disposal site for the uncounted dead.

Visuals of dead bodies at the shore of the river ganges in Unnao in Uttar Pradesh | Courtesy: @kamalkhan_NDTV | Twitter

Satellite images of cremation grounds alongside various rivers revealed that pyres burnt for days together – a far contrast from normal times. Lucknow’s cremation ground was boarded up so that media never gets to pry on how many bodies were being consigned to flames. For quite a while, the administration had gone AWOL (absent without leave). Only after the murderous wave subsided that the government showed up and so did their advertisements hailing the exemplary leadership of the CM. Their publicity machinery cranked up to churn out not just large hoardings, but also Whatsapp messages, roadside influencers and of course the omniscient anchors. And all the messages had a common refrain: “Yogiji did not let anyone starve including those migrants who returned home after losing their job.” Then began the vaccination drive. Paid advertisements promised to achieve impossible targets by a non-existent public health infrastructure.

Hundreds of thousands of grief stricken people with their anger buried deep due to wall-to-wall propaganda and fear of the authorities have begun to reflect on the loss of their dear ones and government apathy and can be heard saying it openly.

Much of the credit for fighting the fear of the police and state administration has to go to the unrelenting farm protests in Western Uttar Pradesh. Against difficult odds they stood their ground and did not wilt even after being mowed down by a speeding motorcade of a central minister’s son.

The state government may have brazenly protected the perpetrator of the crime till it became impossible, but the incident knocked off the moral veneer of those who tried to show the protestors as anti-national khalistanis. Despite the withdrawal of the farm laws, many of the ruling party supporters still believe in the earlier narrative that the farm laws were promulgated in national interest and those who opposed did not have the interest of the nation at heart.

It is because of this reason that the farmers are not willing to end their agitation. Some of the groups are adamant that the protests will continue till the UP elections so that the BJP is not able to bring farm bills in a new avatar. The swagger of the recent triumph experienced by the farmers may offset these fears, but no one really trusts this government.

BJP knows the limitation of the farm bills repeal on its poll prospects. The manner in which it is pulling out all stops displays its growing anxieties about UP polls. It believes that losing the state could hurt its chances of returning to power in the 2024 parliament elections, which they cannot afford as their government has been particularly nasty towards its opponents. They fear that if they lose in 2024 then similar fate may visit them too!

It is due to this reason that they want to cement their chances before Samajwadi Party leader Akhilesh Yadav’s juggernaut starts gaining momentum. Akhilesh has been getting rapturous crowds and is increasingly looking Chief Ministerial. He has cobbled together alliances with regional and caste based outfits like Jayant Choudhary’s Lok Dal or Rajbhar’s outfit. There are also rumors that Congress would eventually do a deal with the SP and fight elections together. Supporters of Samajwadi Party claim that many bureaucrats have begun to call him up as they believe that the arithmetic of Yadav, Muslims, disgruntled and those who suffered during the pandemic is enough to oust the government of Yogi and his large cutouts. Opinion polls are backing this trend.