Paid news: Who will hold the media to account? - The Probe

Paid news: Who will hold the media to account?

The media has the power to hold others accountable, but how often does it hold itself to account? The CJI's recent statements on the Press are a stark reminder of the rot within the Indian media industry, writes Kingshuk Nag.
by Kingshuk Nag
Columns 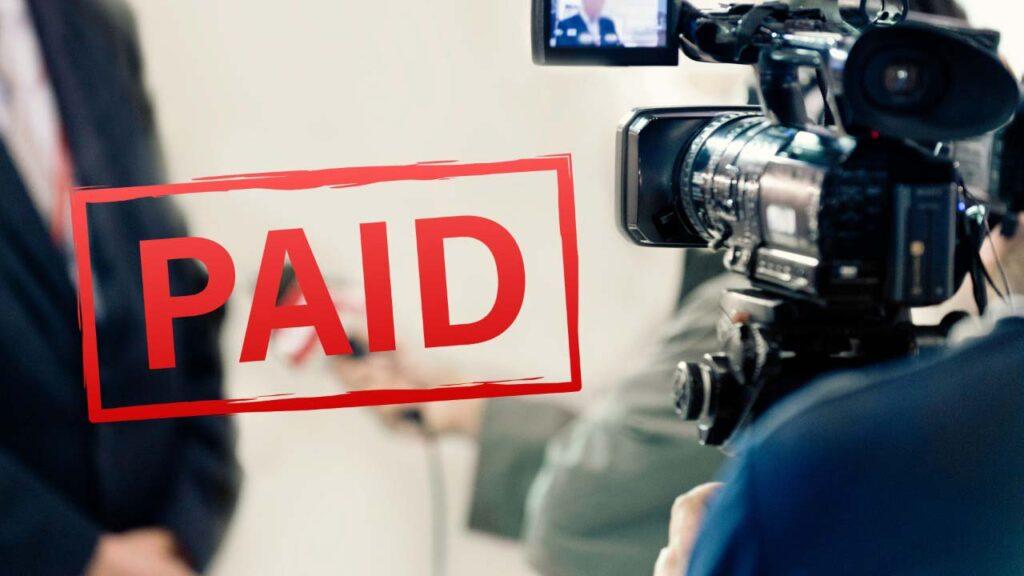 When the Chief Justice of India, N V Ramana, last week delivered a speech suggesting that the “media was running kangaroo courts,” there was much consternation in sections of the Press.

“Independent journalism is the backbone of democracy, and journalists are the eyes and ears of the people. It is the responsibility of the media to present facts. Media must confine itself to honest journalism without using it as a tool to expand its influence and business interests,” the Chief Justice stated in another speech. Though nobody in the media complained on record about the CJI’s lament, privately, most of the blame was put on the government of the day for curtailing Press freedom. But can the Indian media absolve itself of all responsibility and only hold the government responsible?

Consider the following: traditionally, the content in a newspaper or a magazine is divided into two categories: news and advertisements. The news is the editorial or reporting element of journalism where people are kept abreast about the goings on in society, while advertisements reflect the promotion aspect or the business side of news where certain goods and services are shown as commercials to generate revenues for the media organisation so that it can sustain itself to do its journalism.

Both news and advertisements are clearly marked in a publication so that a reader makes no mistakes in judgement, and there is a clear distinction between the two. These days, however, some publications have informally promoted a third category called “paid news”. This is when certain items in a publication masquerade as news but, in effect, are an advertisement. As the name suggests, the beneficiary of “paid news” has to pay for it (to the publication where it is published), and the publication presents the item in such a manner that it looks like a genuine news article and does not seem to be “paid for”. The effect: the reader is cheated because, as a layman, sometimes he fails to distinguish between “paid news” and “news”. In other words, he cannot distinguish between news and advertisement. This is nothing but an act of grossly defrauding the reader because, in the absence of a declaration by the news organisation, the reader ends up believing the content of the advertisement as true. In fact, an advertiser would resort to “paid news” because the item would not qualify as news in the normal course.

This argument may be incorrect. Media experts and analysts suggest that no studies are conducted to verify such claims of high production costs, and most publishers may exaggerate the costing involved. However, nobody doubts that newspaper production costs are in effect subsidised by advertisements. “But it is not an issue of advertisements alone; everybody knows about advertisements. The real issue is paid news. There is no formal data on paid news and how much a newspaper makes through such malpractice. That apart, none of the so-called media regulators look at these issues,” confesses a senior executive of a legacy media house that engages in dissemination of “paid news”.

Often newspaper managements argue that companies/agencies that want their “news” carried are willing to pay for it. “In many cases, corrupt journalists informally get paid for pushing or rather peddling these items (which are actually bribes). So we have institutionalised this phenomenon called “paid news”. In this case, the revenue comes directly to the media house, so the question of corrupting journalists is reduced, and the company makes money,” a top manager of another legacy newspaper argues incredulously.

But there are other concepts in the media other than “paid news” that most people don’t know about. Many top editorial staff of media organisations or even key beat reporters take advantage of their position or designation within the organisation and fix meetings of key members or heads of corporates or other industries with government officials, sometimes even ministers. They take advantage of their proximity with the powers that be and act as an interface between the people who want to curry favours and certain members within the government. Needless to add, these meetings are also paid for.

About two years ago, realising that the practice of “paid news” could get into the government’s crosshairs or the law, a leading newspaper started carrying in tiny print in its supplement that some of the items could be paid for. Some other media have more or less legitimised the concept of “paid news” by declaring them as advertorials – advertisements that look like an editorial. A leading newspaper brings out various supplements with its Sunday editions which openly declares that it is an “advertorial, lifestyle, promotional feature”. At the bottom of the supplement, the name of an advertisement representative is printed with his email address.

The practices mentioned above are related to major newspapers published in Delhi, Mumbai and other metro cities. In smaller places, newspapers could be resorting to worse methods. For example, this writer knows of a major daily with numerous editions but does not pay its correspondents employed at small places: neither salary nor contributor payment. The correspondents don’t mind this because they ‘charge’ the person who gives them the news for publishing it. In fact, over the years, the practice has become pernicious.

What is the genesis of paid news in India? It is difficult to tell. For all one knows, it may be as old as journalism itself though post liberalisation, the corporates have used these concepts to maximise their reach and reap more profits. “Paid news” is just one of the many problems confronting our news media organisations. While the media talks at length about Press freedom and how it is hampered, it often lends a deaf ear to the rot within its own system. The media has the power to hold others accountable, but how often does it hold itself to account? The CJI’s statements are a stark reminder of the rot within the Indian media industry. But the question is, who will hold the media to account? 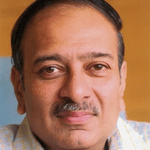