Why has Karnataka Lokayukta been reduced to a toothless body? - The Probe

Why has Karnataka Lokayukta been reduced to a toothless body? 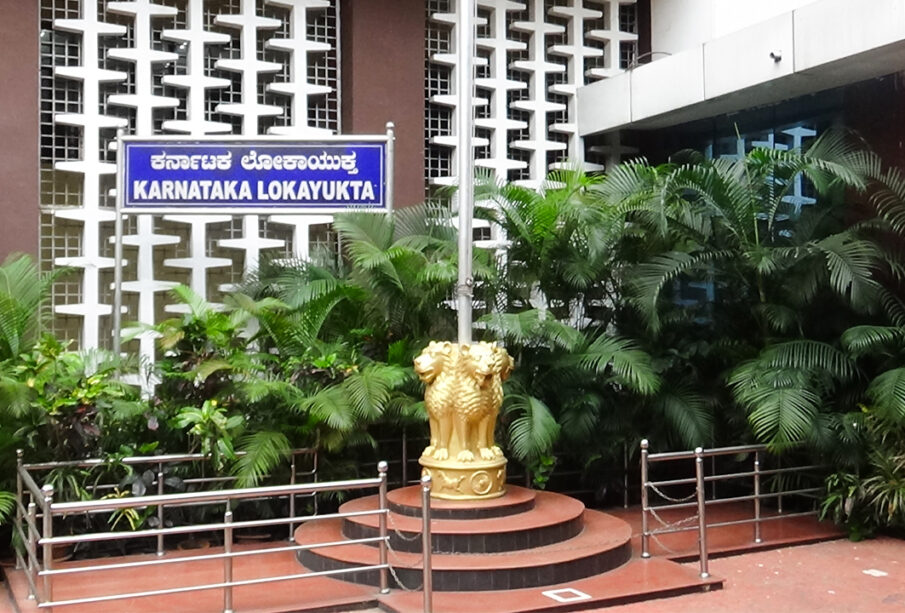 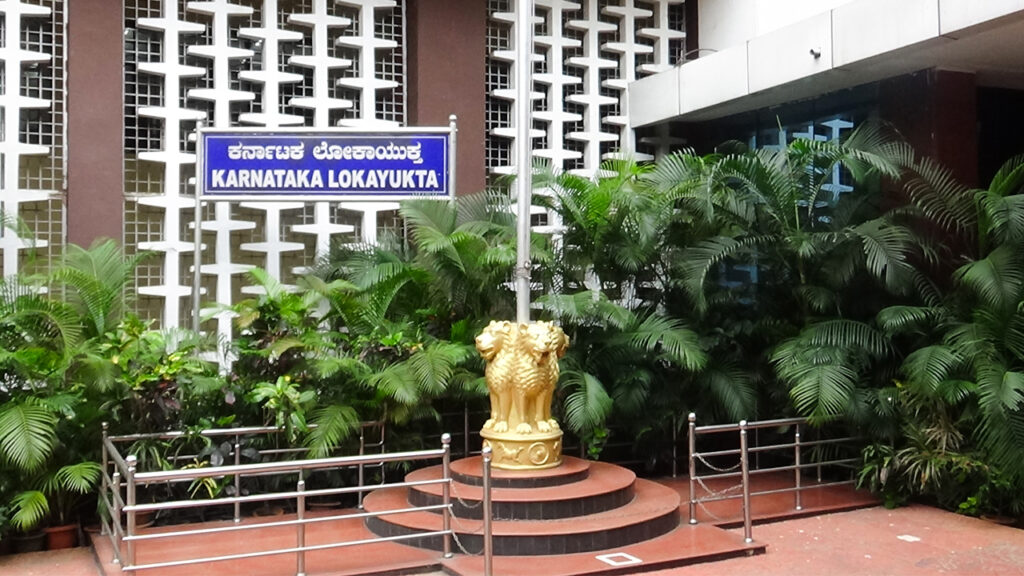 The Karnataka Lokayukta has been reduced to a toothless body. Divested of most of its powers, the office of the Lokayukta, which once took pride in its fight against corruption, has today become a mute spectator.

Former Karnataka Lokayukta Justice Santosh Hegde had recently rued in an interview with The Probe that the Lokayukta has been stripped of its powers, and the time has come to revive the Lokayukta in the state of Karnataka.

Adarsh Iyer, Co-President of the Janadhikara Sangharsha Parishad speaks to The Probe

“We were instrumental in filing a complaint against former Lokayukta Bhaskar Rao and his son before the Upalokayukta Subhash B Adi. We were able to get the investigation initiated, which led to the ouster of Bhaskar Rao. Since then, we have been fighting against many corruption cases in Karnataka. The Lokayukta Act of 1984 mainly addresses the administrative actions against government officials, whether it is a dereliction of duty or misuse of power. Lokayukta worked in the interest of the common man. The Karnataka Lokayukta Act of 1984 gave the provision to the citizens to file a complaint against the government officers who are indulging in maladministration. But unfortunately, the Lokayukta does not exist anymore, and it has been divested of all its powers,” said Adarsh Iyer, Co-President of the Janadhikara Sangharsha Parishad.

Successive governments in Karnataka have played their part in reducing the powers of Lokayukta or making the body weak in its fight against corruption. It started with the former Karnataka Chief Minister Siddharamaiah curtailing the powers of the Lokayukta by constituting the Anti Corruption Bureau and transferring the Prevention of Corruption Act to the ACB.

“On March 14, 2016, an anti-corruption body was formed called the Anti Corruption Bureau (ACB) of Karnataka, where the powers from the Karnataka Lokayukta were taken away and given to the ACB. So, the Prevention of Corruption Act had the police powers where Lokayukta could virtually function as a police station and register cases. But then that power was taken away by the previous Congress government, and ACB had a very peculiar provision where even before filing an FIR, a sanction was supposed to be taken from the competent authority. That was like killing the anti-corruption watchdog Lokayukta, which was beautifully working in the state earlier,” said Iyer.

The prosecution sanction permission is being seen as a tool that is with the government to scuttle any prosecution related to anti-corruption processes in the state. While the Lokayukta has been facing hurdles in executing action against the corrupt in Karnataka, another major setback for the anti-corruption movement came when the centre amended the Prevention of Corruption Act, where in Section 17 A came into force which made it compulsory to seek prosecution sanction in such cases. Section 17 A, which was brought in on 26 July, 2018, provides that there cannot be any enquiry, inquiry or investigation without the prior approval of the appropriate authority.

“Lokayukta is almost like a dead body now. Only administrative actions can be filed before the Lokayukta. Until and unless the ACB is abolished and the powers of the PC Act are given to the Lokayukta, it is as good as doing nothing. On a positive note, I would like to say that administrative actions are still being carried out by Lokayukta, but they are taking too much time to take action. As far as the appointment of the Lokayukta is concerned, there should be one more criterion that needs to be added. We must see how many cases related to anti-corruption judgments the Lokayukta chief has passed as a judge because there are different High Court judges who, after retirement, have gone to the Supreme Court and have fought for corrupt ministers and officials. So, if such a person becomes the Lokayukta, then how can he do justice to the position of Lokayukta?” asserted Iyer.

The inability on the part of the Karnataka government to get the position of Lokayukta filled is being seen as the government’s deliberate move to scuttle the anti-corruption watchdog’s investigative processes because of which several scams are not seeing effective action in the state.

For instance, scams like the 40 per cent commission scam, where a civil contactor had alleged in his suicide note that former minister KS Eshwarappa had charged a commission for the roadway project – have still not been investigated impartially. Soon after these allegations, Karnataka Civil Contractors Association came forward and accused government officials of demanding a 40 per cent commission for clearing many state-funded project contracts. Anti-corruption activists say these and many more serious corruption cases will not be prosecuted if the Lokayukta continues to be a toothless tiger.

Recently, the Karnataka Chief Minister had informed the state legislature that the government had not provided sanctions for the prosecution of 72 per cent of the 310 corruption cases against government officials that were being investigated by the ACB in the last five years. The data is extremely concerning as it comes at a time when the Karnataka government is mired in widespread corruption cases.

The Karnataka government has also been facing the heat over the growing irregularities in the recruitment process related to government jobs. The PSI recruitment scam in the state has come as a major setback for the BJP government. The scam is related to massive irregularities in the recruitment of police sub inspectors in the state. Former Karnataka minister and MLA Priyank Kharge had made allegations against the present BJP dispensation that there was a huge scam related to the PSI recruitment of over 545 candidates, and he alleged that the Home Minister as well as many other senior officials within the government were involved in the scam.

Though the Karnataka Chief Minister has said that the PSI recruitment scam will be thoroughly investigated, many believe that the PSI Scam is just the tip of the iceberg. What Karnataka in fact, needs is the immediate filling of the post of Lokayukta and the initiation of steps to give back the powers that were stripped off from the anti-corruption watchdog.