The right to information is a fundamental right of every citizen, but many state government departments continue to not part with information on frivolous grounds.
by Ayaskant Das
Stories 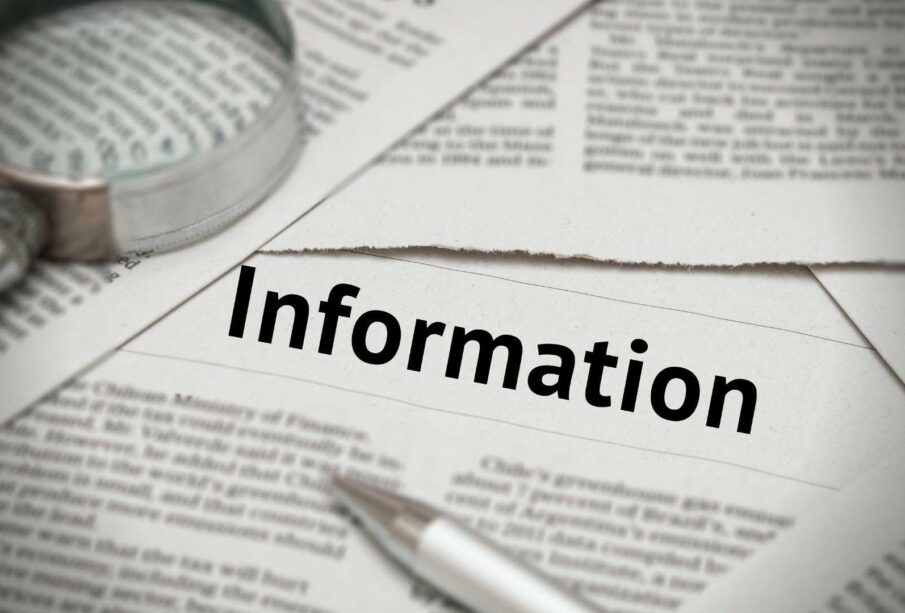 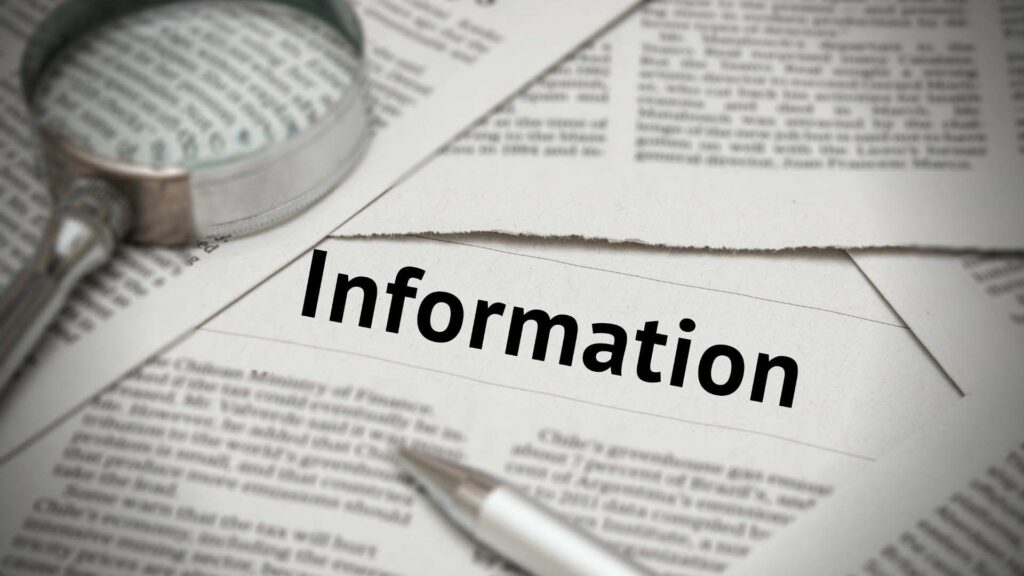 Around the time that the landmark Right to Information (RTI) Act 2005 marked the completion of the 13th year of its enactment, the Chief Information Commissioner (CIC) of India wrote to the Delhi government that the crucial piece of legislation, which was introduced to ensure transparency in governance, has been reduced to a mere “lame duck”, in Delhi.

This is not just the case in the national capital. A report released by a voluntary organisation Satark Nagrik Sanghatan (SNS), states that over three lakh complaints and appeals have been pending on June 20, 2022, across 26 information commissions in India, including the Central Information Commission (CIC).

Several activists, who have in the past used the Act to expose corruption and misgovernance in high offices in the country, allege that the malaise of withholding information sought through RTI is not restricted to Delhi alone but is rampant across most states of the country irrespective of the ideology of the political party in power. “Many RTI applications are being rejected at the primary level by the Public Information Officers of government departments on the ground that the information sought does not pertain to public interest. In other instances, information is being denied to applicants on the ground that it is voluminous in nature. These are frivolous grounds for rejecting applications and will not stand the test of law. The applicant is free to appeal to higher authorities in the hierarchical order of seeking information under the Act. But the process is most time-consuming. And by the time the information is provided, the very purpose for which it is sought might have been lost,” says Lucknow-based RTI activist Nutan Thakur.

The RTI Act came into play, during the rule of the erstwhile Congress-led United Progressive Alliance (UPA) government, on the occasion of Vijaya Dashami on October 12, 2005 with retired bureaucrat Wajahat Habibullah, a 1968-batch IAS officer belonging to the Jammu & Kashmir cadre, as the first CIC of the country. However, in recent years, the appointment of bureaucrats to head state-level information commissions has allegedly resulted in spawning a culture of “secrecy” in providing information to applicants as against the Act’s primary objective of ensuring “transparency” in governance.

“A bureaucrat who has spent his entire career in a culture of secrecy, where government information is regularly withheld from the general public, cannot be expected to undergo a change of heart overnight to adopt a culture of transparency after being asked to head a state’s information commission,” adds Thakur. 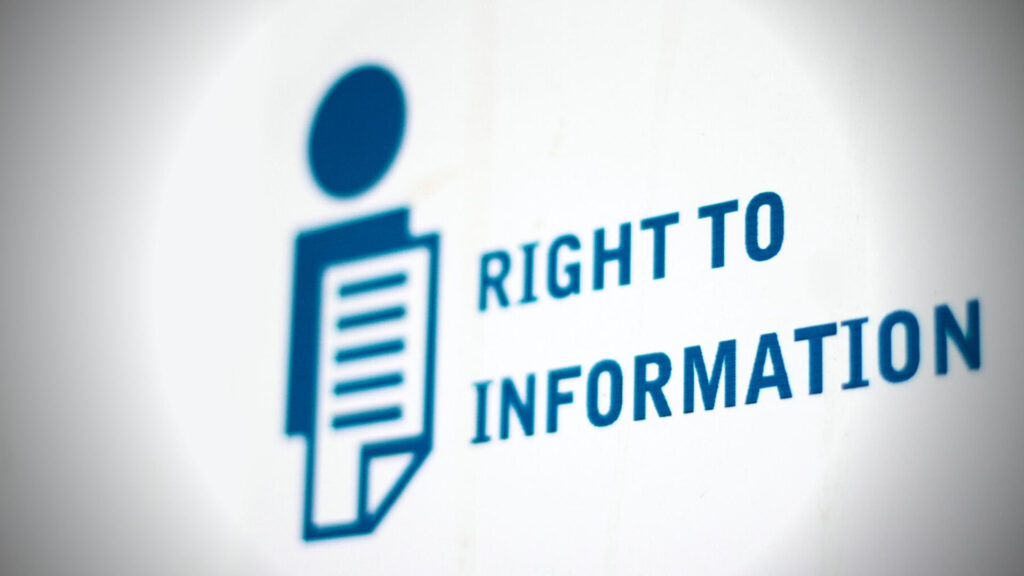 In July 2019, soon after being elected to power for a second time in a row, the National Democratic Alliance (NDA) coalition government headed by Prime Minister Narendra Modi amended the Act to end the parity enjoyed by the CIC and Information Commissioners of the states with the Chief Election Commissioner and Election Commissioners, respectively, on their service terms and conditions and tenure. Rules were also formulated for reducing the service tenures of the commissioners from five years to a maximum period of three years and reducing their salaries, a move widely criticised by activists at the time as an attempt to curtail the independence of officers appointed under the Act.

“Ideally, change in service conditions of commissioners should make no difference whatsoever to information-seeking applicants. The fact is, more than 17 years after its enactment, the Act remains incomprehensible to a lot of people. The RTI Act is a legislation to seek information and not an apparatus to seek redressal of grievances. It has been realised over the years that there is a perception amongst a vast majority of citizens that the RTI Act can be used to redress grievances,” notes Delhi-based RTI activist Subhash Chandra Agarwal. It was after Agarwal’s petition that the Central Information Commissioner (CIC) brought the office of the Chief Justice of India under the purview of the RTI Act.

Procedural simplicity, ease of filing applications, a uniform application fee and complete adherence to basic guidelines contained in the principal Act are some areas that need work, say RTI activists. “There should be one nation–one rule regarding RTI application fees. If a maximum sum of Rs 50 is pegged as uniform RTI application fees across the country inclusive of charges for providing the first 20 copied pages, the Act will be prevented from misuse,” adds Agarwal.

In March 2018, the Supreme Court issued an order capping RTI fees at a maximum of Rs 50 in a petition filed by the NGO Common Cause, ending disparities across various state governments in charging money from applicants in lieu of providing information. As per Sections 27 and 28 of the Act, state governments are free to draft their own rules pertaining to the RTI, including the fixing of and mode of payment of application fees.

The RTI Act 2005, at the time of its enactment, had also made it mandatory for all government departments, through Section 4, to publish all their relevant information in the public domain. The maximum time period that had been set upon the government departments to bring about this transparency was 120 days.

“More than 17 years after the central government enacted the Act, how many departments have cared to publish all their information on their websites? Practically, very few have done so. Any aspect of governance linked to the life of a common citizen needs to be mandatorily published by the concerned department in the public domain. A majority of RTI applications pertain to rules concerning various aspects of the lives of common citizens. Withholding this information only brews the culture of corruption and red-tapism in government departments besides strengthening the unholy nexus between officials and contractors,” says another Delhi-based RTI activist Gopal Prasad.

Nearly 17 years have passed since the passing of the RTI Act. However, over time, the Act is bogged by several bottlenecks that need immediate redressal. The right to information is a fundamental right of every citizen, but many state government departments continue to not part with information on frivolous grounds. This will change only when the RTI Act is amended to make the right to information more accessible to the common man.

If you like this story and if you appreciate our Ad-Free Independent Journalism platform, show us your support by becoming our Member. Our Journalism can only sustain itself and survive if well-meaning people like you pay for news. Click here to become our Member.
TagsRTI
Related articles More from author More from category
PrevNext