Centre today informed the SC that the Army, IAF and Navy chiefs have agreed to induct women in NDA for permanent commission. However, 28 women Army officers who have been issued release orders by the Army are all set to give up their uniforms on Sunday
by Ansh Kapoor & Ahmar Wasif
India
READ 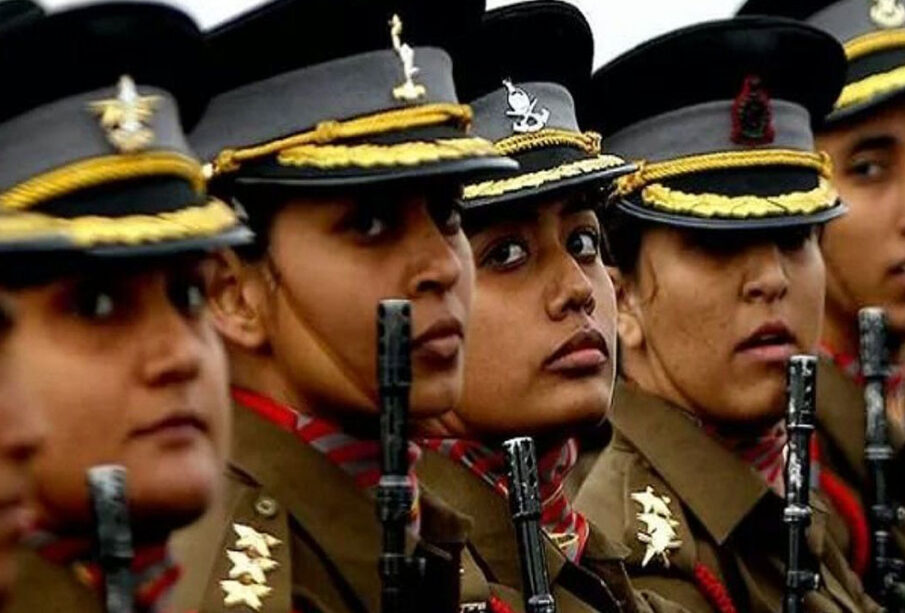 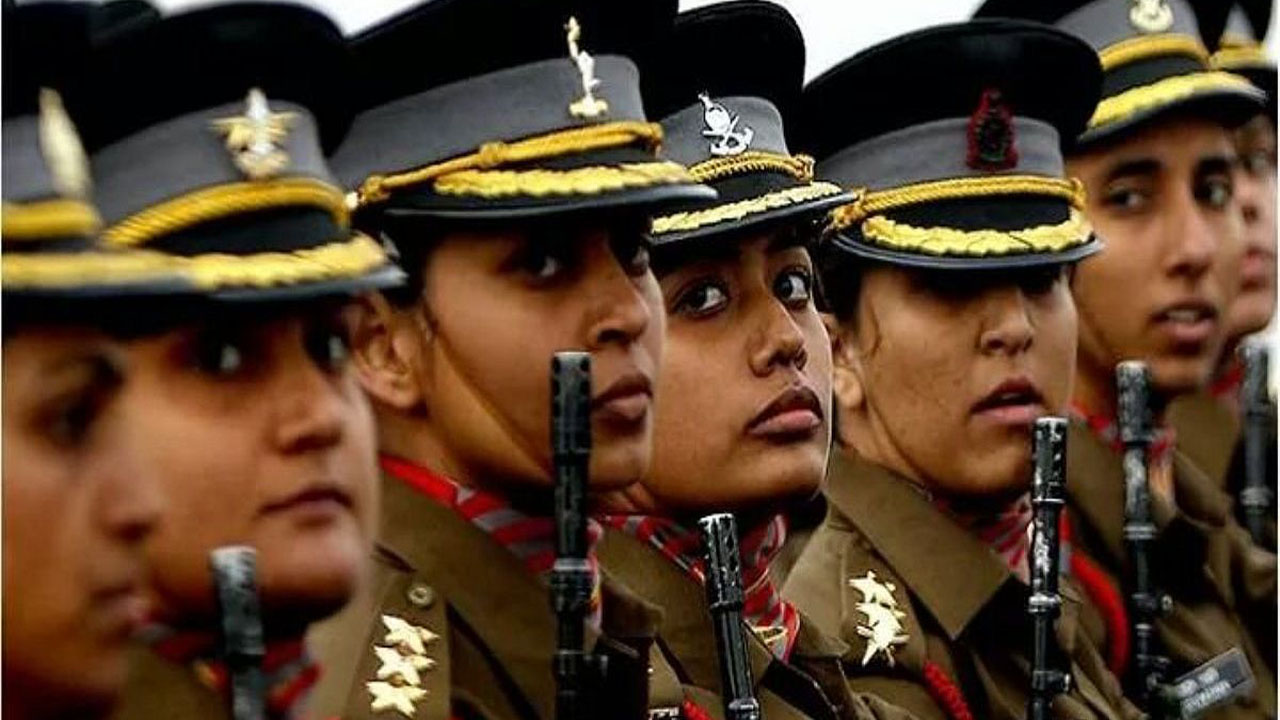 In a landmark move, the Centre today informed the Supreme Court that the Army, Airforce and the Navy Chiefs have agreed to induct women in NDA for permanent commission. However, 28 women Army officers who were recently issued release orders by the Army will be giving up their uniforms on Sunday.

“We have still not got any relief. We have moved from pillar to post, running from the Supreme Court to the AFT to the Delhi High Court. We only have 3 more days left and we have to give up our uniforms on Sunday. We are very hopeful that the Supreme Court will give us justice,” said a senior serving woman Army officer on condition of anonymity.

In the Apex Court today, ASG Aishwarya Bhati said: “I have great news. The service chiefs and the government have decided that girls will be given permanent commission through the NDA and the Naval academy.” The Centre had taken the decision to grant permanent commission to the women in NDA yesterday following the consultation with the three Service Chiefs.

“I welcome this decision. Many women officers have been relentlessly fighting for several years. This latest decision has brought in sensitivity towards women and their rights. This will help change the mindset of men towards women in the forces. Accommodation in the mindset of the men is more important than accommodation in the Army barracks,” said SS Pandey, senior counsel who has been representing the aggrieved women Army officers in the AFT and the courts.

Hearing the matter in the Supreme Court today, a bench of Justice SK Kaul and Justice MM Sundresh said: “The armed forces play an important role… but they need to do more for gender equality in the forces. We want them to take a proactive approach in ensuring gender equality rather than waiting for the courts to intervene.”

Meanwhile, the Supreme Court tomorrow will hear the pleas of the women Army officers who have been issued release orders dated September 12 by the Army. The women officers are hopeful that the latest decision by the Centre to induct women in NDA for permanent commission might help their argument in the top court tomorrow.